Giratina and the Sky Warrior

Zero in other languages

Zero is the main villain in the Pokémon movie, Giratina and the Sky Warrior.

Obsessed and invested into everything from the Reverse World, Zero firmly believes that he is protecting the said world without considering the consequences. When initiating his plans, he is composed and confident, until he starts losing his calmness upon realizing that his schemes are failing out of his control.

However, after his plan fails, he willingly accepts his fate and punishment.

Zero's plan was to gain Giratina's powers and try to protect (or, in Ash's perspective, destroy) the Reverse World. He has very long silver hair, yellow eyes, and wears a full body suit that's based off of Giratina.

He was once Newton Graceland's student in studying the Reverse World, but he became obsessed with Giratina's power and decided to capture it. Using a machine designed by Newton himself, Zero was able to capture Giratina and take it's power. He used the machine to take revenge on the real world by damaging the Reverse World. However, his plans were thwarted by Ash and his team as well as Giratina. Zero's ship was sucked into the portal by Shaymin's seed flare, and was then stuck under an encasement of ice from the ice beams of the native Pokémon as well as Dawn's Buneary and Swinub. His ship then malfunctioned, leaving Zero stuck and losing all information on Giratina.

At the end of the movie, his ship is opened and he is greeted by the police and Newton, who smiles at him and holds out his hand to help him out. After hesitating, Zero gets pulled out of the ship by Newton and is soon arrested.

He made a brief cameo in Arceus and the Jewel of Life. During the end credits, he's seen being visited by Newton who presents a saved Infi to Zero, who is surprised but then smiles. 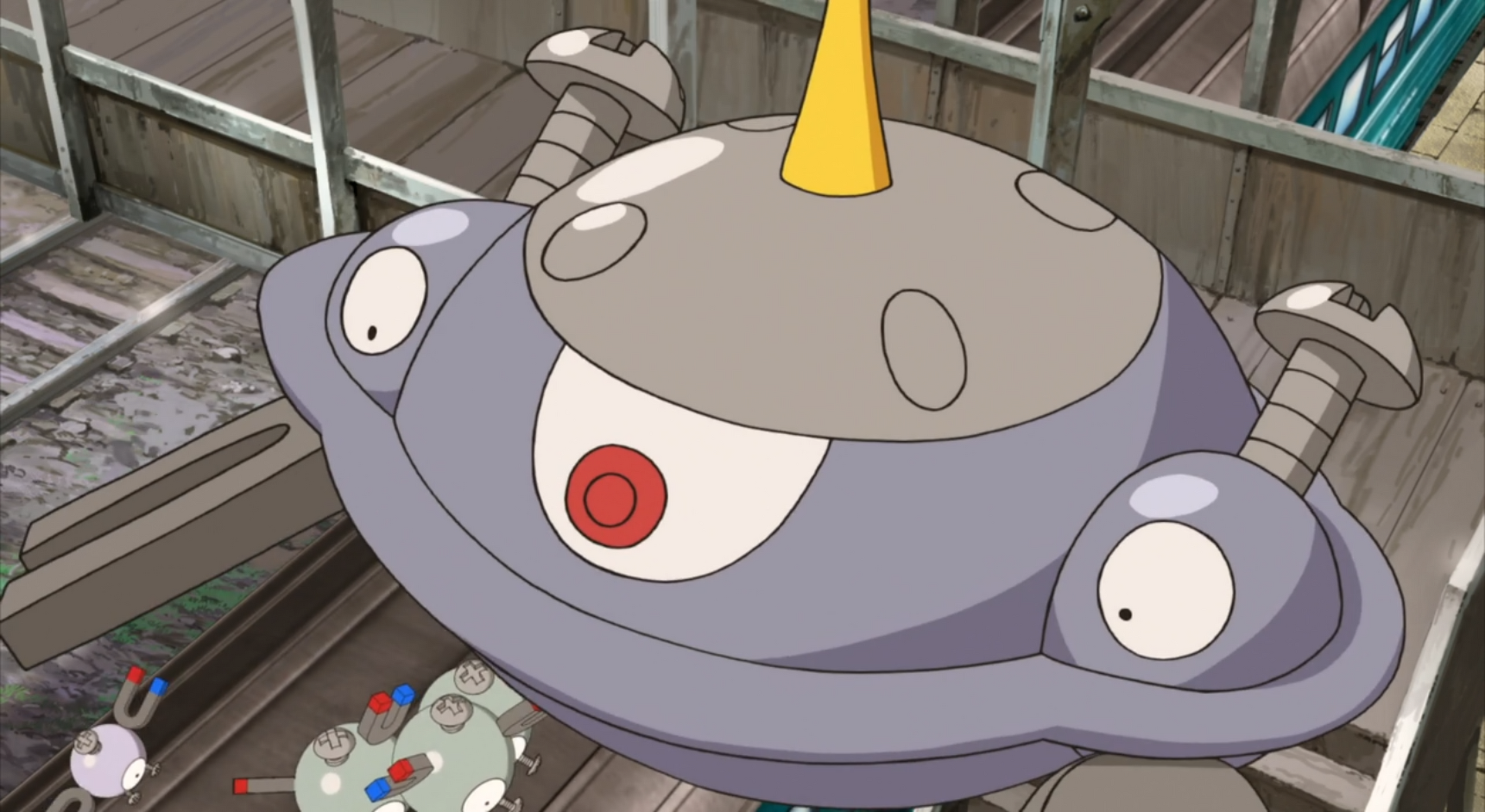 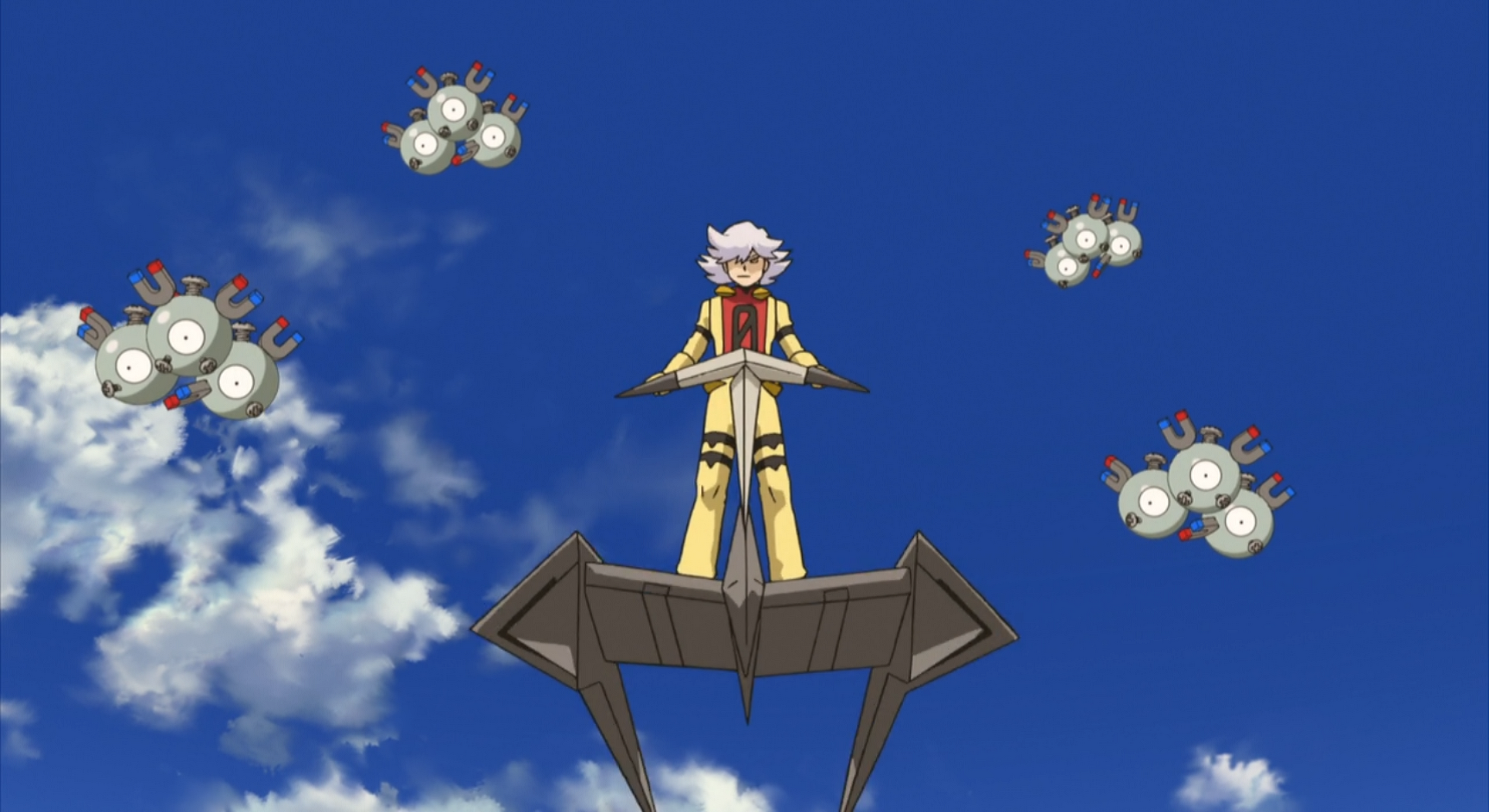 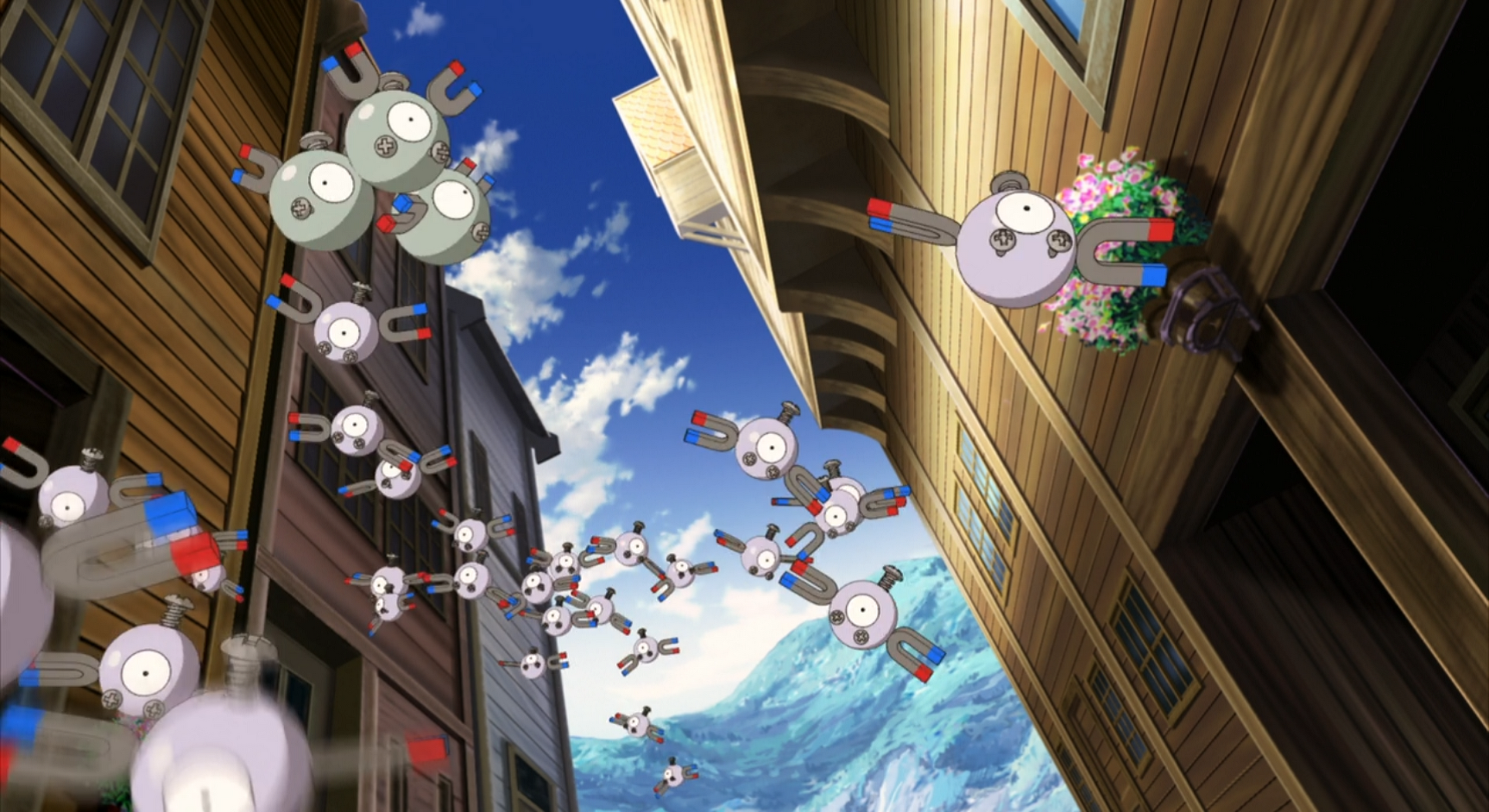 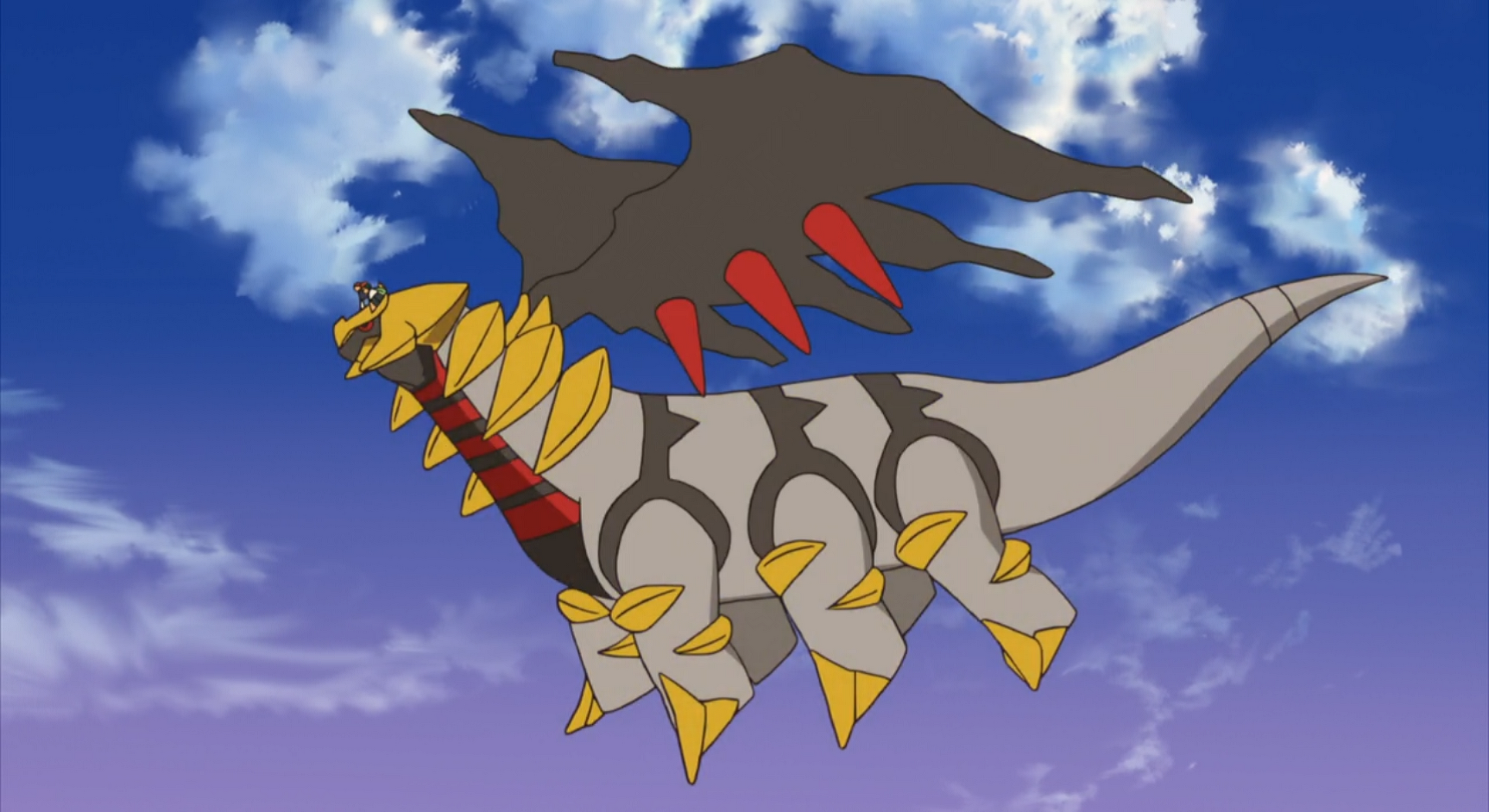