Beauty and the Breeder

Zane in other languages

Zane is a character appearing in Pokémon: Johto League Champions.

Zane was Suzie's friend, but became her rival when they began their careers. They both started with a Vulpix, where Zane had his evolved at some point. Zane came to the beauty contest, annoying Brock and seeing him as a rival, since Zane thought the outer appearance has a much greater role than inner appearance. However, Brock forgive him when Zane admitted he liked Suzy. 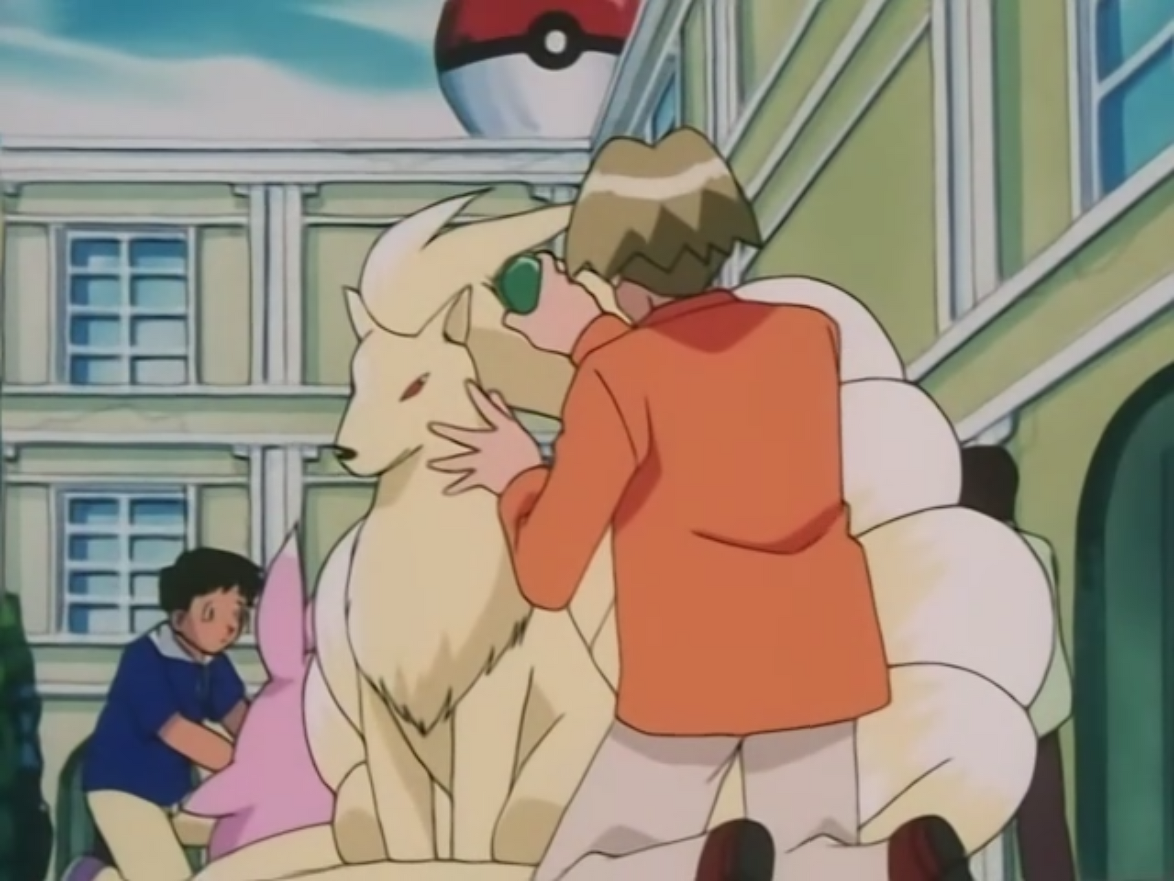 The color scheme of Zane's clothes and hair are the same as Trip, implying he was used as a basis.