A Bout With Sprout

Zackie is a character appearing in Pokémon the Series: Gold and Silver.

Zackie is a student of the academy who wanted to become a Trainer. When Ash, Misty and Brock came, Zackie wanted to capture Ash's Pikachu, stealing Ash's Poké Ball and throwing it on Pikachu. However, he captured a Bellsprout and while not impressed with it, Zackie used it to battle Team Rocket. After the battle, Zackie saw that Bellsprout might be a good Pokémon to have. 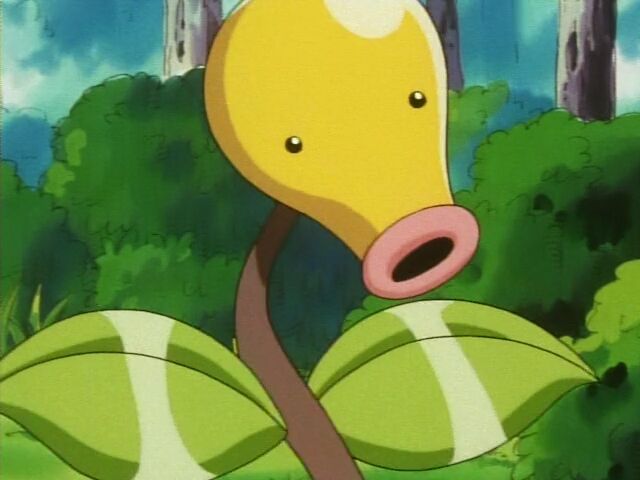