Zachary is a boy of a small town that rescued a Yanma when he and his father were transporting windows. He took it into his house, but Yanma began causing trouble by smashing windows. The citizens were annoyed and angered and, at his father's decision, had to release Yanma. When Meowth used Yanma to smash the windows and Jessie and James sold ice blocks as windows, the citizens thought Zachary was in alliance with them. The citizens saw Team Rocket were behind the scam and Zachary realized Yanma's shockwaves can be stopped if it uses Sonic Boom instead. With that move, Team Rocket were defeated and Zachary was pleased he can keep Yanma once more. 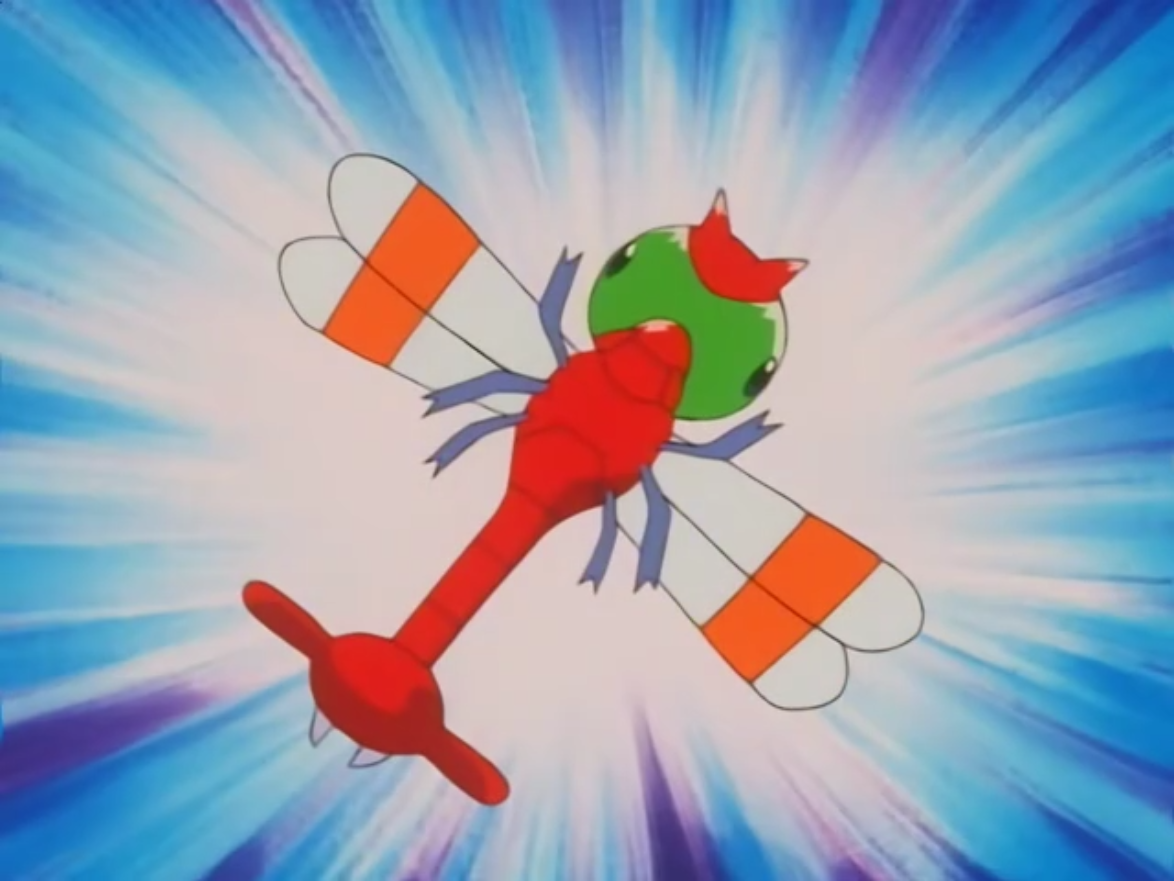 Retrieved from "https://pokemon.fandom.com/wiki/Zachary_Evans?oldid=1178487"
Community content is available under CC-BY-SA unless otherwise noted.