Yas Gym Leader in other languages

The Yas Gym Leader is a character appearing in Pokémon the Series: The Beginning.

He is the leader of the Yas Gym. He and his trainers fought against the Kaz Gym to gain the title of the official Pokémon Gym. After he was denied the rights to having an official Gym, he, his trainers and the trainers at the Kaz Gym had to repair the damages done to Dark City. 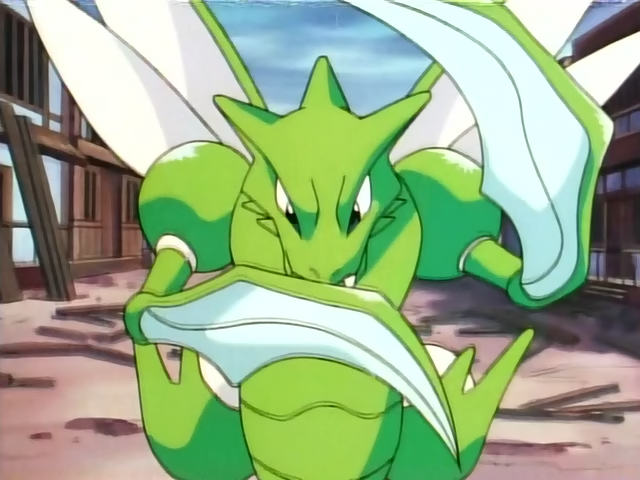