An Appetite for Battle!

Wylie in other languages

Wylie is a minor character appearing in Pokémon the Series: XY.

Wylie is Carrie's husband. One day, he thought his wife should get herself more fit. Carrie felt insulted, thinking he meant she was fat, so she took away his dinner. Next day, Carrie befriended Clemont's Chespin and battled Wylie's Delphox, after he came back with a trophy. Clemont arrived and took Carrie's place. Wylie battled harsh and declared Mystical Fire, but he got back problems, ending the battle in a draw. Nevertheless, Wylie and Carrie saw the errors of their actions. Wylie brought a strawberry cake, ending the feud. 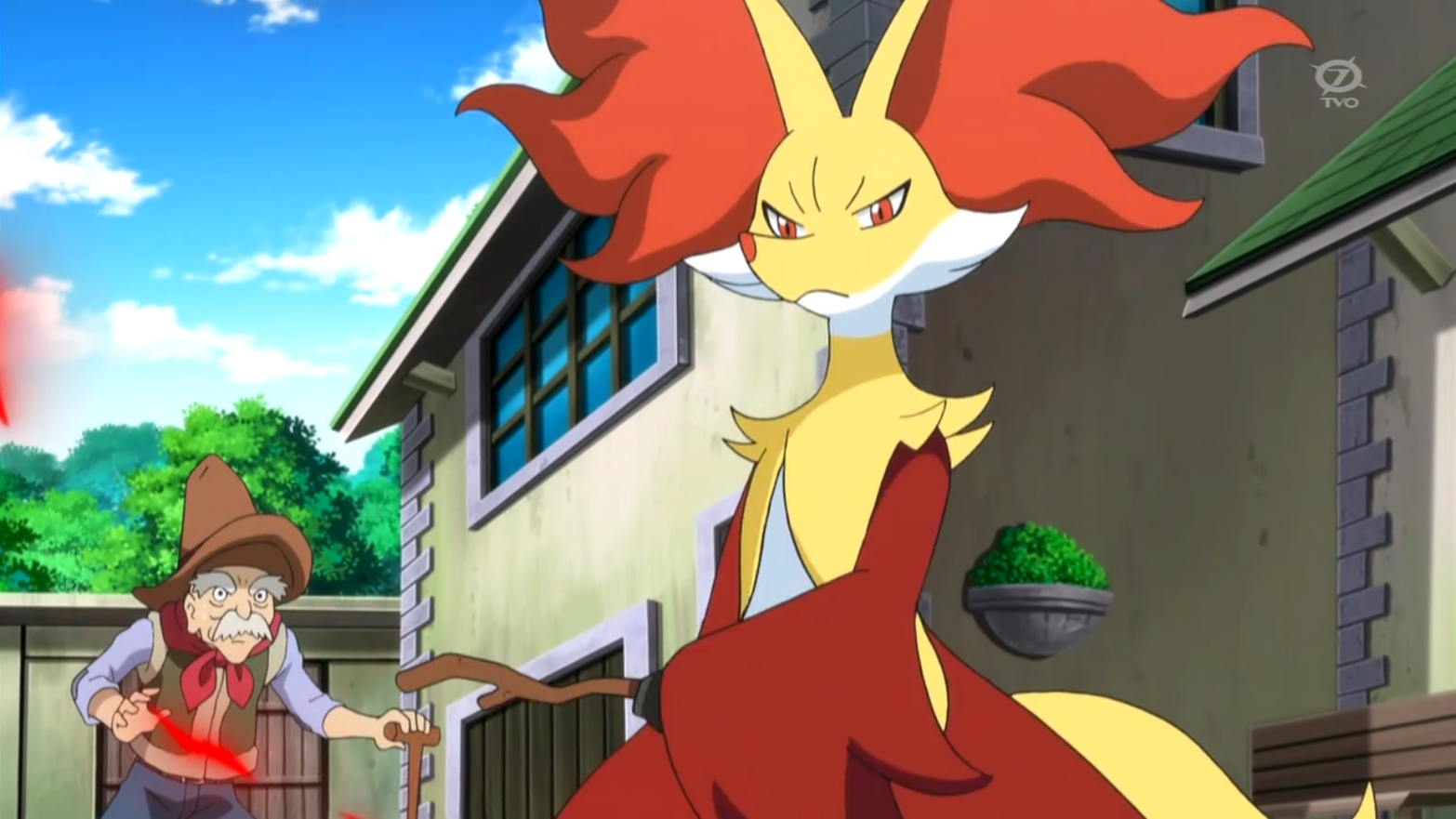