For the variant appearing in the games, see Wulfric.

Wulfric is a character appearing in Pokémon Adventures, who is the Gym Leader of Snowbelle City in the Kalos region.

Wulfric is a tall and fair-skinned man with light blue eyes, neatly combed whitish-blue hair (along with a beard and mustache), and a very fat, yet muscular body. He wears a blue winter jacket with red edges that he keeps open, along with a white tank top, black pants, black boots with red heels, and a spiky black furry ruff around his neck. He also wears a locket around his neck that contains a picture of his wife and children.

Wulfric is a powerful determined trainer, who has difficulty speaking and has to explain more to get his point across.

Wulfric sailed from Snowbelle City on his Avalugg, along with Ramos and joined up with Olympia, Grant and Valerie. They came to Laverre City to support the children from Vaniville Town in the attack on Geosenge Town, where Team Flare's headquarters lied. Wulfric welcomed the children, for their anger and rage would be powerful tools in the upcoming battle. Upon seeing the Ultimate Weapon, everyone sent their Pokémon to push the "bud", with Wulfric sending his Abomasnow and Avalugg.[1][2] After Y managed to befriend Xerneas, everyone held Xerneas, including Wulfric, as Xerneas flew off, retreating from the site of battle.[3]

Wulfric spoke through a microphone to Chalmers, speaking they were going "there without being asked". Chalmers was angry what did he mean by that, so Wulfric explained he, plus the other Gym Leaders, were fighting forces of Team Flare and would soon arrive to the Pokémon Village to fight there, too.[4] In the end, Wulfric came with Professor Sycamore to congratulate the group of Vaniville Town for defeating Team Flare.[5] 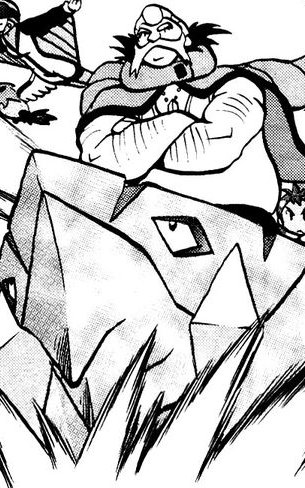 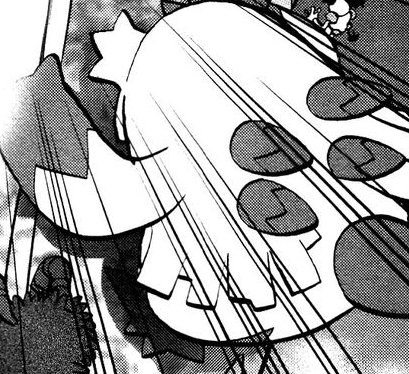 Retrieved from "https://pokemon.fandom.com/wiki/Wulfric_(Adventures)?oldid=1228659"
Community content is available under CC-BY-SA unless otherwise noted.