Woodward in other languages

Woodward is a character appearing in Pokémon the Series: XY and XYZ.

Woodward is known as being the "wood doctor"; years ago, he managed to attach Sawsbuck's broken horn back in its place. When Serena and James heard of him, they went to Woodward, hoping Braixen's stick can be repaired. Woodward asked if the stick meant so much to Braixen, he can repair it after a battle, sending Gallade against Braixen. However, Team Rocket went to capture Pikachu, interrupting the battle. Once Team Rocket were blasted off, Woodward saw Braixen learning Fire Blast and badly damaging his Gallade. Woodward was impressed, but even if he couldn't repair Braixen's stick (which was destroyed after launching Fire Blast), he explained Braixen not to be dismissive about using tools, like the stick. Braixen understood and took a new stick, pleasing Woodward, who bid the heroes farewell. 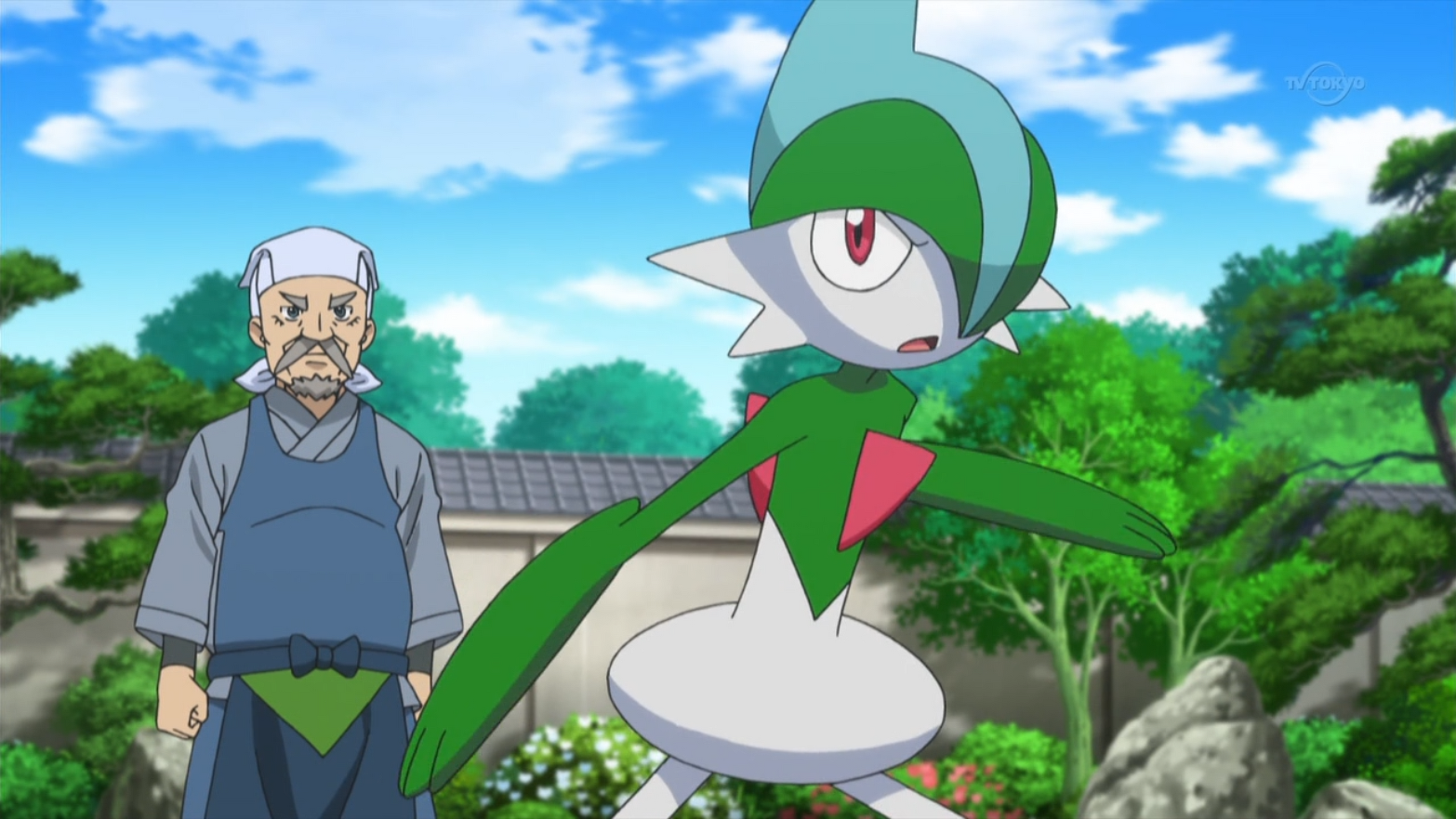 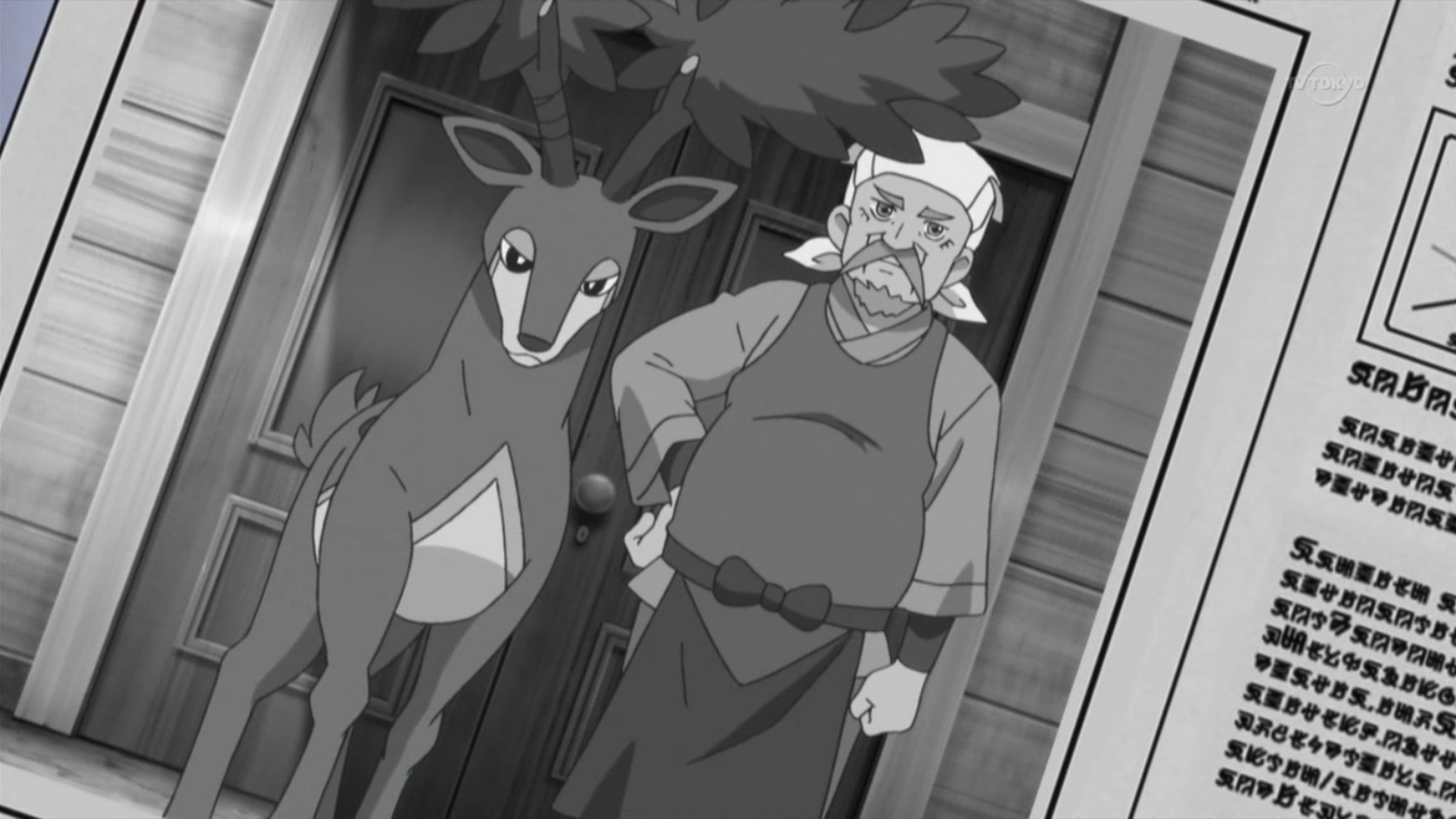