For the variant appearing in the games, see Winona.

Winona is a character appearing in Pokémon the Series: Ruby and Sapphire, who is the Gym Leader of Fortree City in the Hoenn region.

Winona is a woman of medium height and slender build. She has long, lavender hair tied in a thin ponytail with a white band, and violet eyes. Her hair sticks up at the side in two tufts, representing feathers. Winona is usually seen in her collared flight suit, with a grey helmet, and a pair of grey shoes. She wears a grey flying-suit with yellow outlines on her thighs, with white sleeves, which have grey bands around her biceps. She wears a pair of grey gloves and some white trousers.

Winona respects the sky and even prays to it before her battle to give her the strength to win. She also values teamwork between the trainer and Pokémon.

The name Winona comes from "wing" and/or "wind".

Her Japanese name, Nagi, could literally be 凪 (nagi, a lull in winds). Follow ing the plant-based naming of most Gym Leaders, it could also come from "Nageia Nagi", the scientific name of the Asian bayberry.

When Ash and his friends first found her, she was participating in Fortree City's traditional Feather Carnival. After Brock had his usual attempt at flirting with Winona halted by Max and dragged off, Ash requested a Gym Battle for his Feather Badge. Winona accepted but decided to postpone the battle for later on, as she still had to work. Winona flew Max and May on Skarmory, which pleased them. Later on, just as Ash and Winona were about to battle, Winona saw trouble at the Feather Carnival, revealed to be Team Rocket up to their old tricks again. With the help of Ash and his friends, Winona had Skarmory blast Team Rocket off again, but because of their actions, Winona had to postpone Ash's Gym Battle for the next day.[1]

The next day, the Gym Battle between Winona and Ash went underway. Before the battle, Winona recited her prayer to the sky to give her the power to win. Winona sent Altaria to battle Ash's Grovyle. Altaria managed to inflict some serious damage to Grovyle, who tried dodging the attacks before taking a chance and using Leaf Blade to defeat Altaria. Next, Winona's Pelipper was sent out against Ash's Pikachu. Pelipper used Steel Wing on the ground to negate any electrical attacks and deal damage to Pikachu. In a moment of distraction, Pelipper got electrocuted by Pikachu's Thunder. The battle ended in a double knock-out, where Winona then sent out a Shiny Swellow to battle Ash's Grovyle. Despite Grovyle's best attacks, it was defeated by Swellow's Aerial Ace. Ash sent out his own Swellow to battle. Ash's Swellow could not battle very well against Winona's Swellow in the sky, which allowed Winona's Swellow to inflict major damage to Ash's Swellow. Fortunately, Ash's Swellow managed to sweep up some dust and allowing it to see Winona's Swellow using Aerial Ace while it was blinded by the dust. Taking the opportunity, Ash's Swellow defeated Winona's Swellow with Wing Attack, thus earning Ash his victory and his Feather Badge. Winona was impressed by Ash's strategy, and then asked how he felt with battling in the skies, with him saying it was awesome.[2]

Before arriving at Slateport City for May's Grand Festival, she and Ash remembered their past adventures so far. Ash recalled facing Winona and her shiny Swellow in an aerial battle.[3] 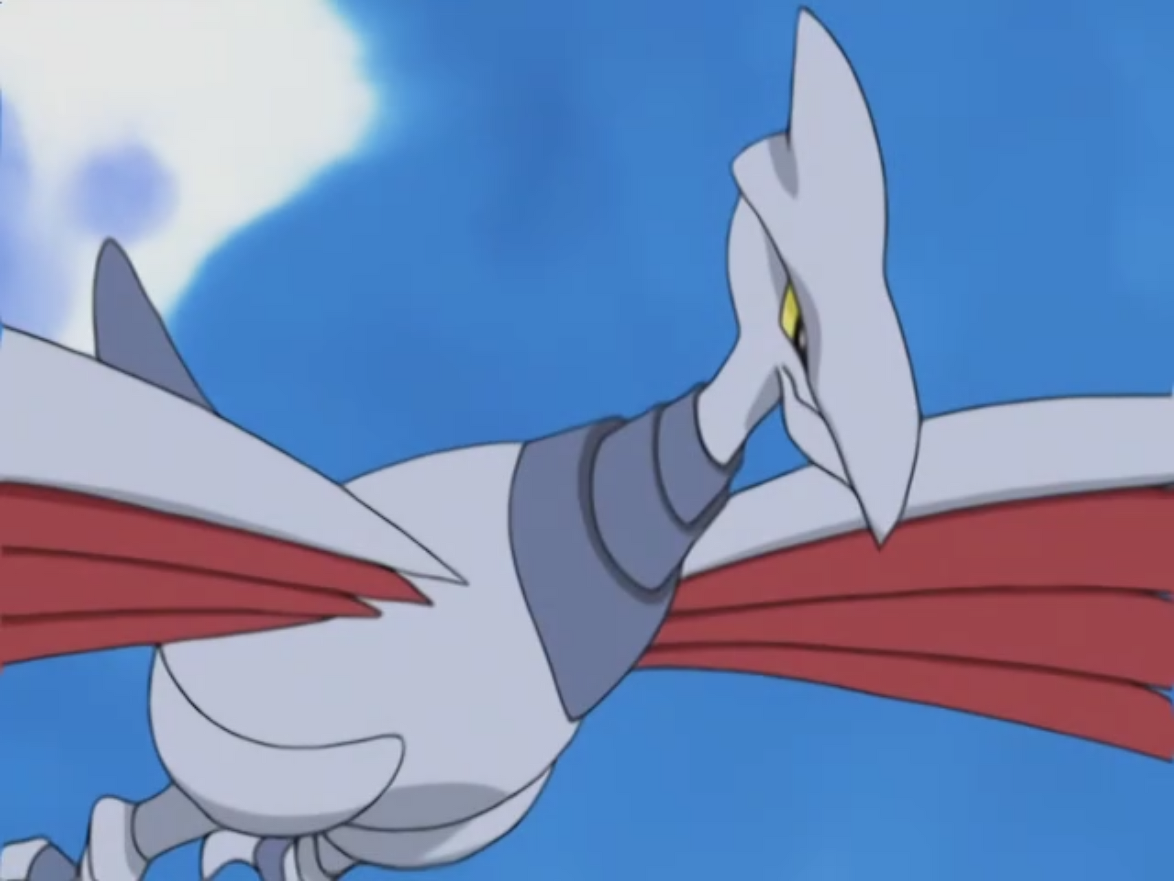 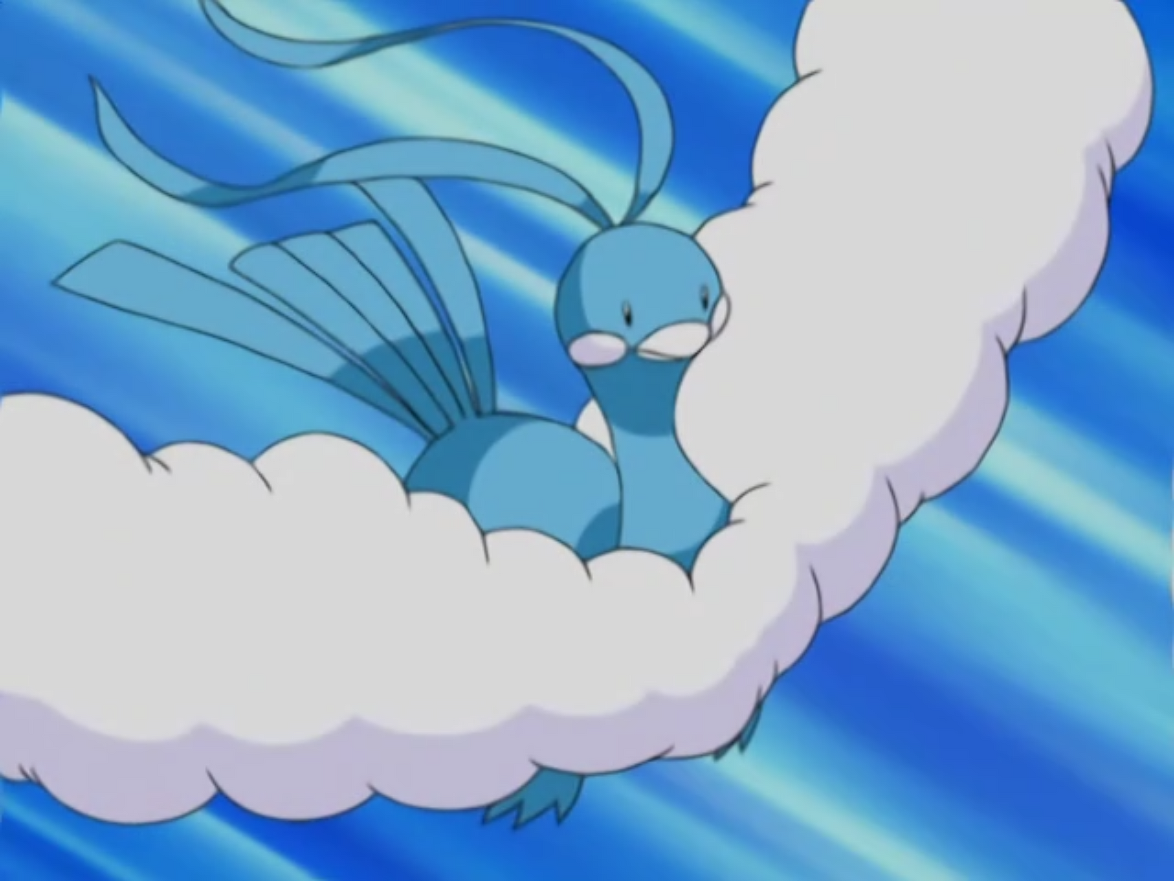 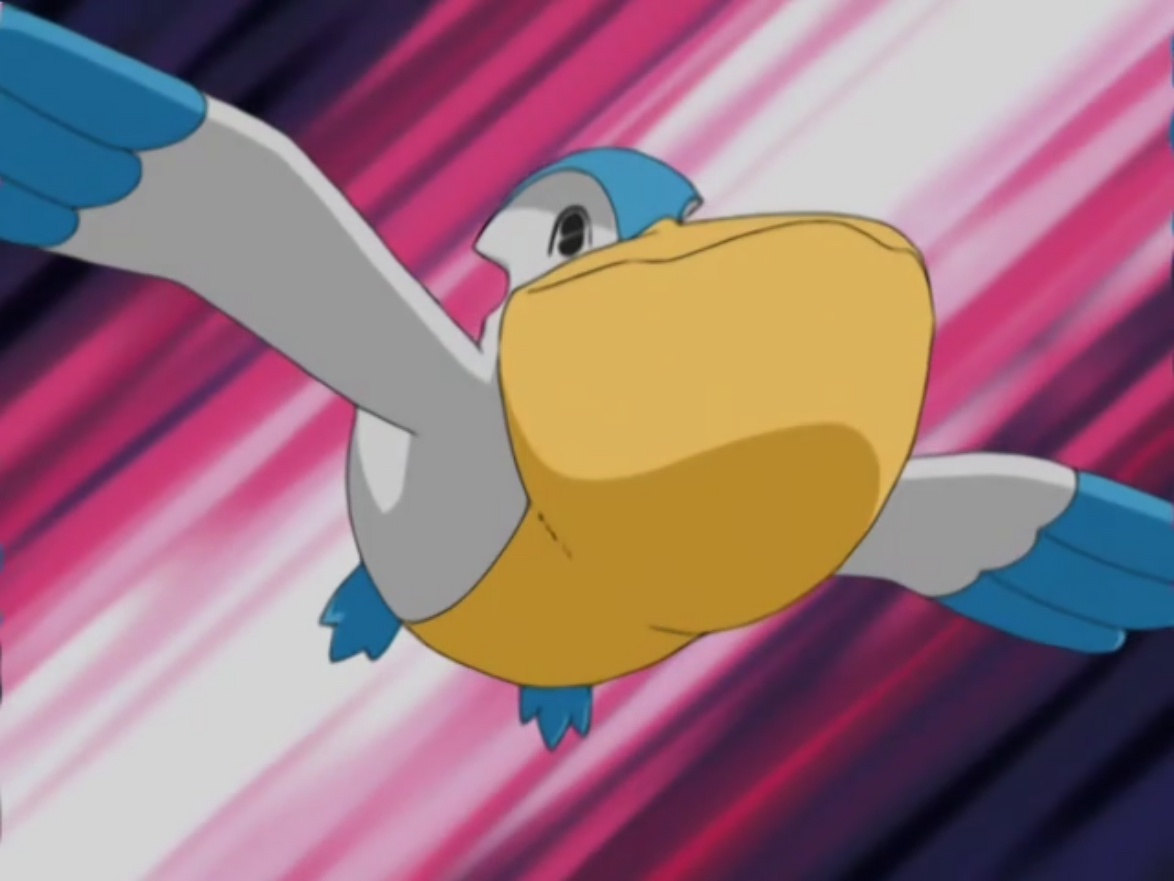 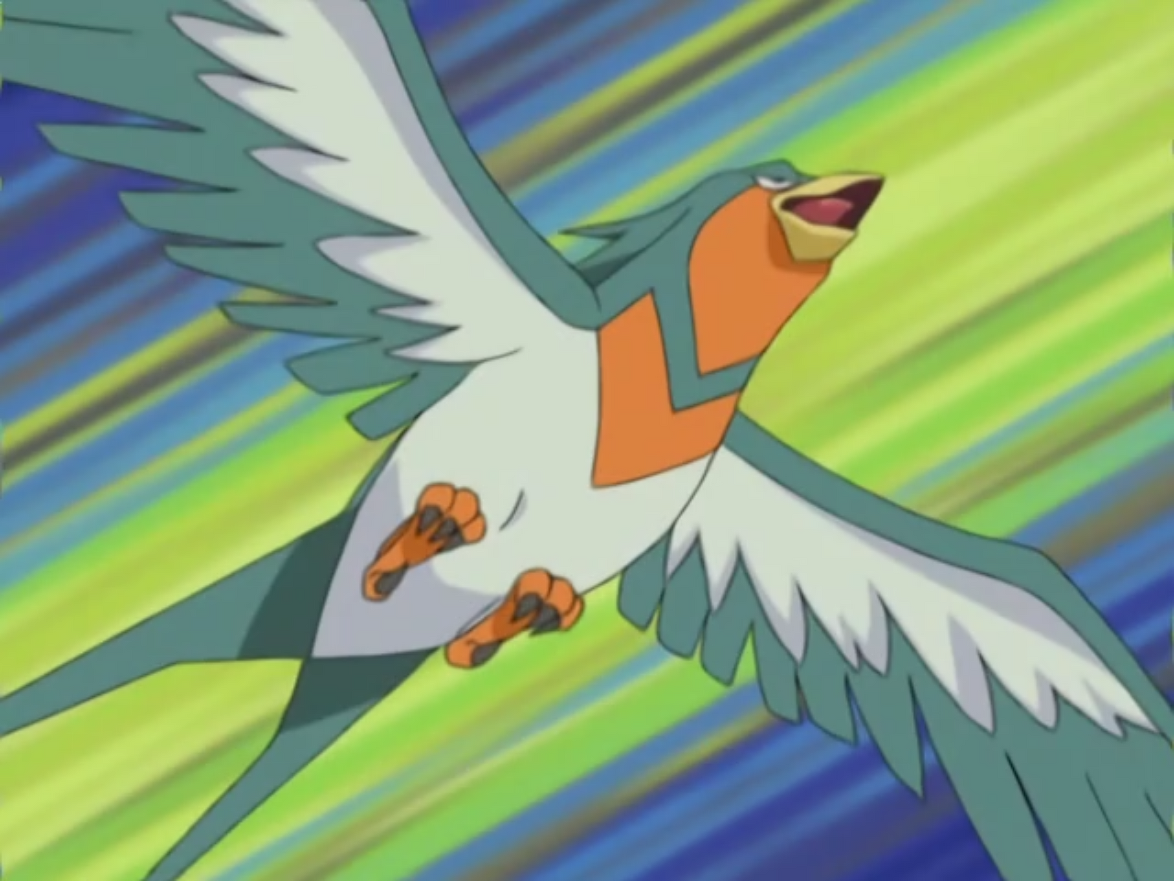 Winona and Clair are the only known Gym Leaders to own a shiny Pokémon.