Weston is a minor character who appears in Pokémon the Series: XY Kalos Quest.

Weston was the owner of the hotel, which was opened 10 years ago. However, Mantle and his goons came, challenging Weston to a battle, including the hotel as a bet. Weston sent Rotom, who was scared off by Mantle's Krookodile. Mantle saw this as Weston having forfeit, so Mantle took the hotel for himself, having Weston as a receptionist, while Mantle staged battles, having the defeated challenger's Pokémon. The heroes traveled back in time with Rotom, helping Weston out to win the battle. Weston sent Rotom to merge with a fridge, washing machine and a mow, managing to defeat Krookodile and allowing him to be the hotel owner. Weston also hired Mantle and his goons as the hotel's staff, since they didn't actually have a job. 10 years later, he had an anniversary, praising the day the children came to help him. 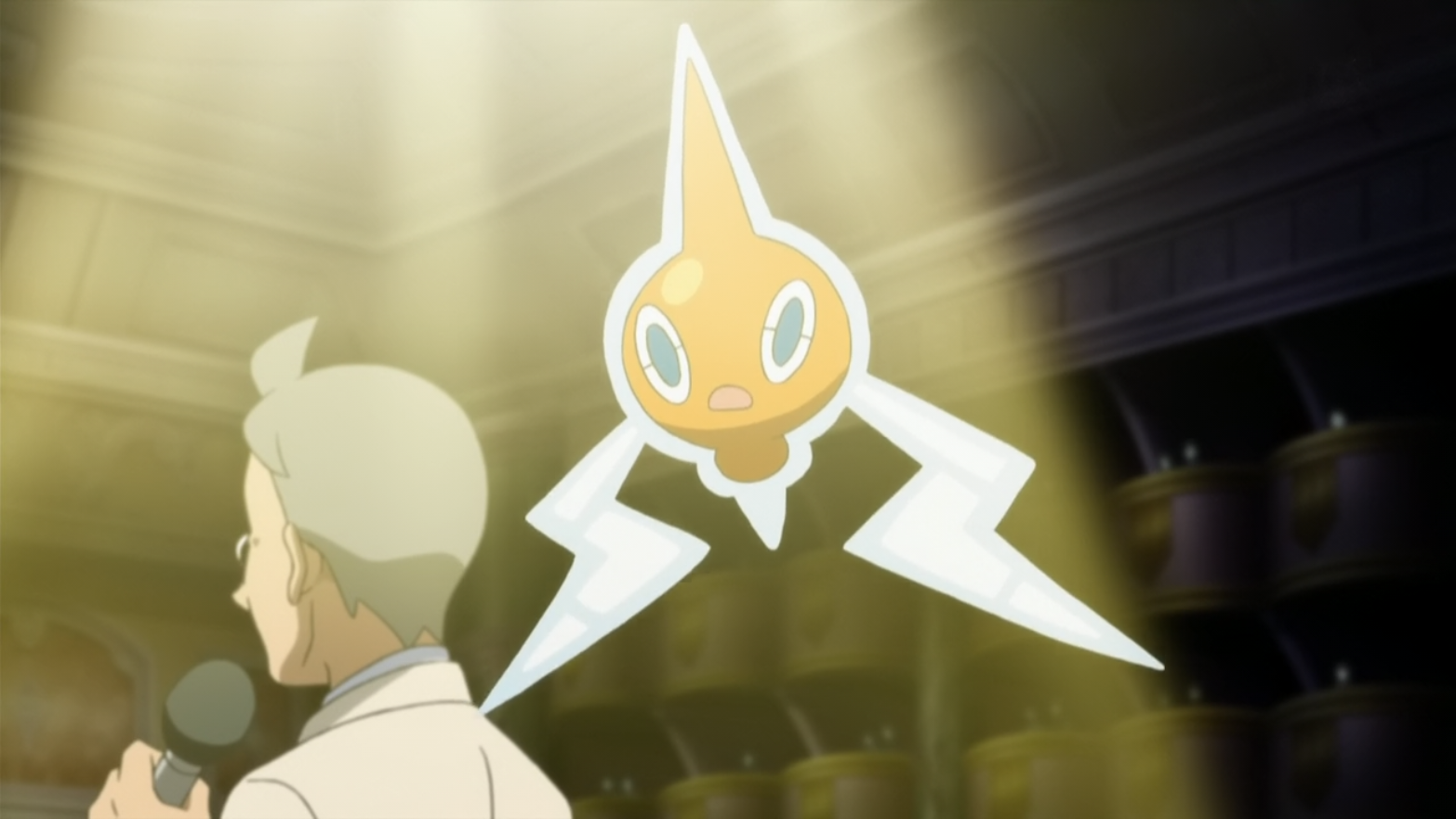