For the variant appearing in the games, see "Wattson".

Wattson in other languages

Wattson is a character appearing in Pokémon: Advanced, who is the Gym Leader of Mauville City in the Hoenn region.

Wattson is a short, chubby old man with white hair that stands up and has a white beard with a smile, for Wattson laughs a lot. He wears a yellow jumpsuit, with pockets on his hips. Wattson wears a brown shirt, with a thunder logo on his sleeves. He also wears black shoes.

Wattson is a cheery man, who laughs out loudly. He is also honorable, having allowed Ash to keep his Badge, seeing how he battled Team Rocket valiantly. Wattson is also known for "entertaining" people with his roller coaster installed inside the Gym.

The name Wattson comes from "watt" which is the SI unit of power (the amount of energy released per unit of time) and commonly associated with electricity.

His Japanese name, Tessen, translates into "steel wire," as wires conduct electricity. It may also come from "Tesla", referring to Nikola Tesla, inventor of the Tesla coil, and/or the tesla, the metric unit of magnetic induction, named after the aforementioned inventor.

The heroes entered Mauville City's Gym and rode a roller coaster, which amused Wattson. After Pikachu destroyed a mechanical Raikou (which overcharged Pikachu), Wattson and Watt approached the heroes and introduced themselves, admitting he hasn't seen a challenger with so much enthusiasm. Ash challenged Wattson, who admitted he was going to use Voltorb, Magnemite and Magneton. Pikachu took down Wattson's Magnemite, Voltorb and Magneton with one hit, surprising Wattson. Regardless, Wattson gave Ash the Dynamo Badge and sadly walked away. Wattson soon came to the Pokémon Center, where he gave his Pokémon to Nurse Joy to heal. Before leaving, Wattson stated his assistant, Watt, will come to pick up the Pokémon, surprising Nurse Joy how Wattson lost his happy attitude. Later, as Wattson was thinking what to do next, an Electrike approached him; Wattson gave it some food, which Electrike liked and befriended Wattson. Wattson wondered if it could do any moves and saw how Electrike used Thunder Wave. Just then, Team Rocket arrived and stole all of the electric-type Pokémon, including Wattson's Electrike. The heroes also arrived and Team Rocket stole Ash's Pikachu. Luckily, Wattson managed to bring the mechanical Raikou, which intimidated Team Rocket, allowing Pikachu and Electrike to break the cage and to set all Pokémon free. After Electrike used Thunder Wave on Dustox, Team Rocket was blasted off by Pikachu's Thunderbolt. Afterwards, Ash thought he did not deserve his Dynamo Badge, because Pikachu was overcharged. Wattson assured Ash he earned the badge when he helped save all the Pokémon, proving he had trained his Pikachu well. Wattson decided to return to the Gym (which pleased his assistant, Watt, a lot), and offered Ash a challenge once his Electrike grew up.[1]

Hearing the heroes were in danger, Wattson and Watt went after Team Rocket. Once Ampharos freed all of the heroes' Pokémon, Wattson, Watt and Ash had Electrike, Ampharos and Pikachu blast Team Rocket off. After the battle, Wattson was glad to meet up with Ash. After Wattson's Electrike evolved into a Manectric, which made Torkoal happy, who spouted out smoke, smogging everyone. Ash decided to challenge Wattson, using his newly-caught Torkoal against Wattson's newly-evolved Manectric. With May and Watt's battle having ended, Wattson sent Manectric against Ash's Torkoal. Manectric suffered a lot of damage from Torkoal's Overheat, but it did manage to use Charge, followed by Thunder Wave, to defeat Torkoal. Ash thanked Wattson for a great battle, who was glad both sides gave their best. In the end, Wattson and Watt bid the heroes farewell, who were going to Verdanturf Town, per Watt's advice.[2]

While fishing out for a Whiscash, Nero, who stole his Badge Case, Ash recalled battling Wattson and his Magneton.[3] 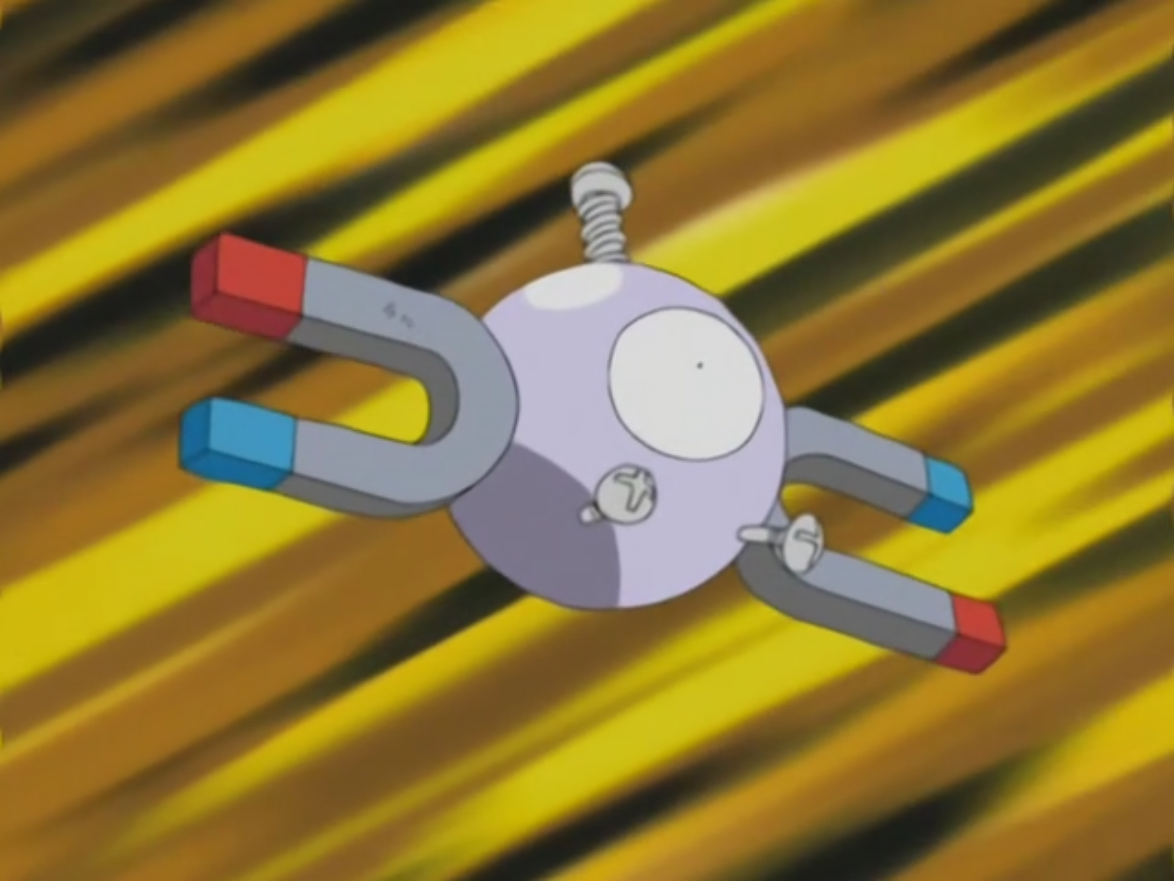 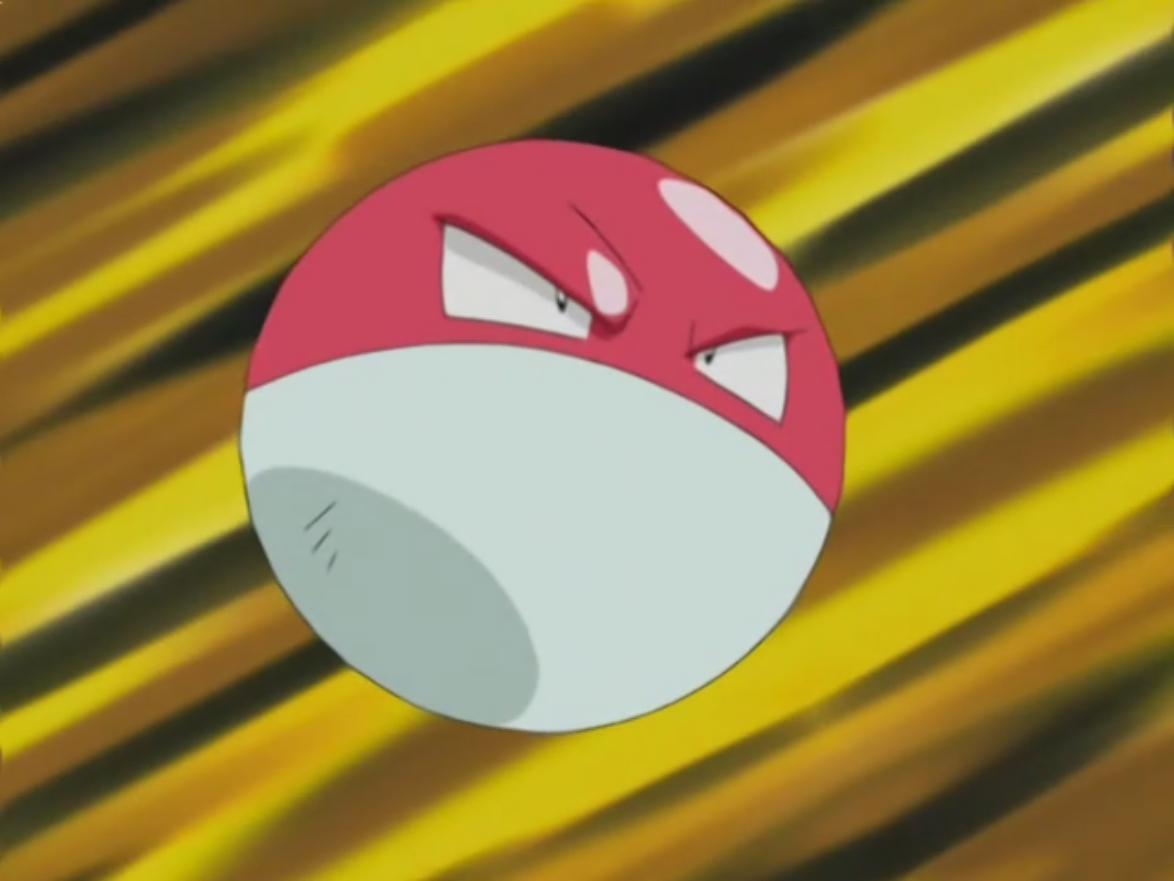 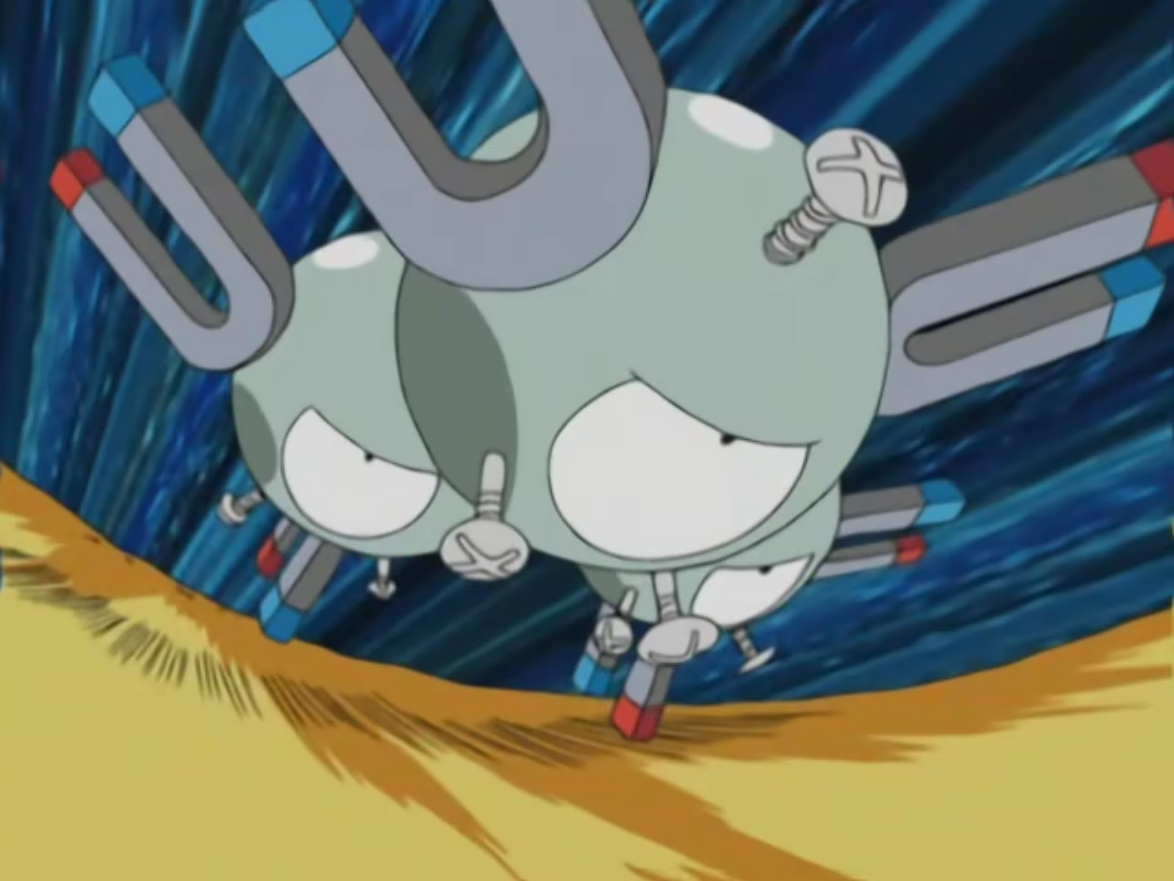 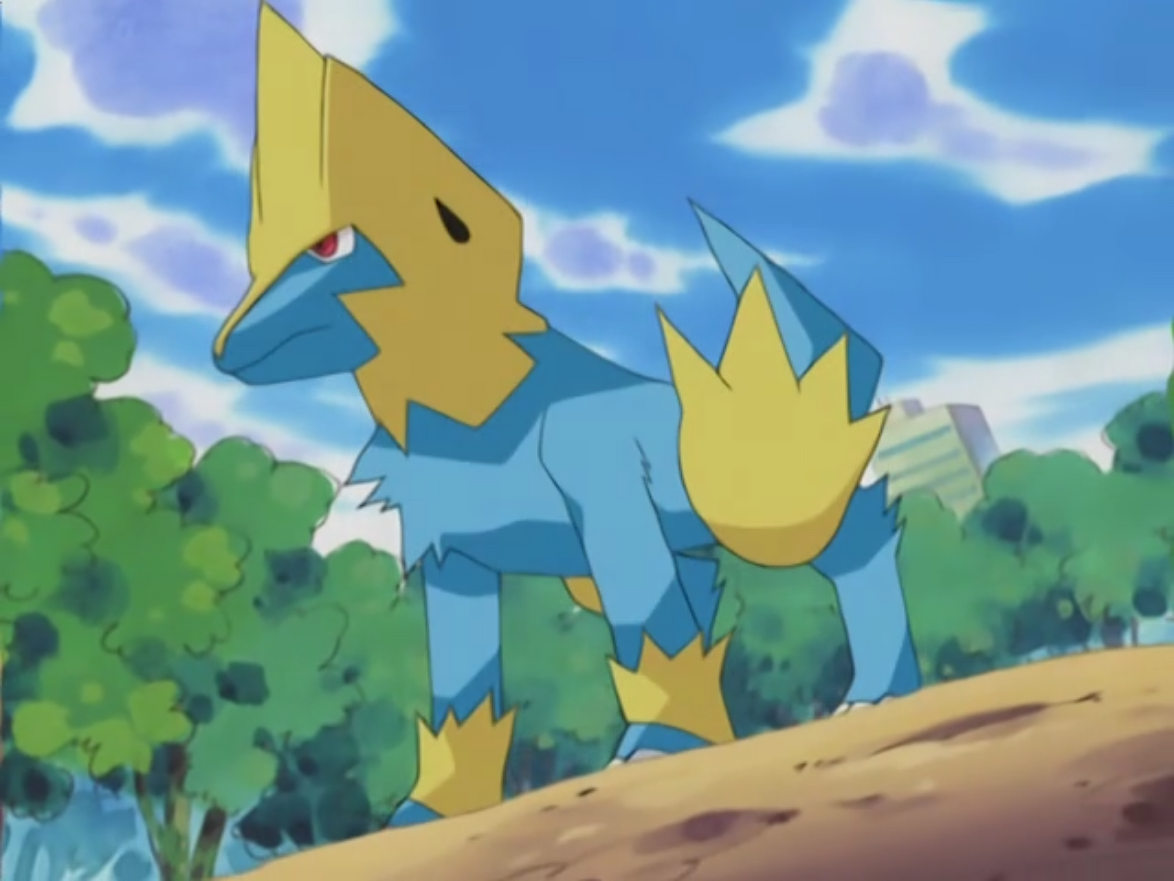