Volt is a character appearing in Pokémon: Advanced Challenge.

Volt was a competitor and former champion in Crossgate Town's annual PokéRinger Tournament. When he saw his challengers, he belittled Ash, claiming he wouldn't last one round. During the round, Volt had his Volbeat immediately attack the other Pokémon, including Ash's Taillow, with Thunder. However, Taillow resisted the attack and managed to place the ring onto the hook, making Ash win the round, which surprised Volt. 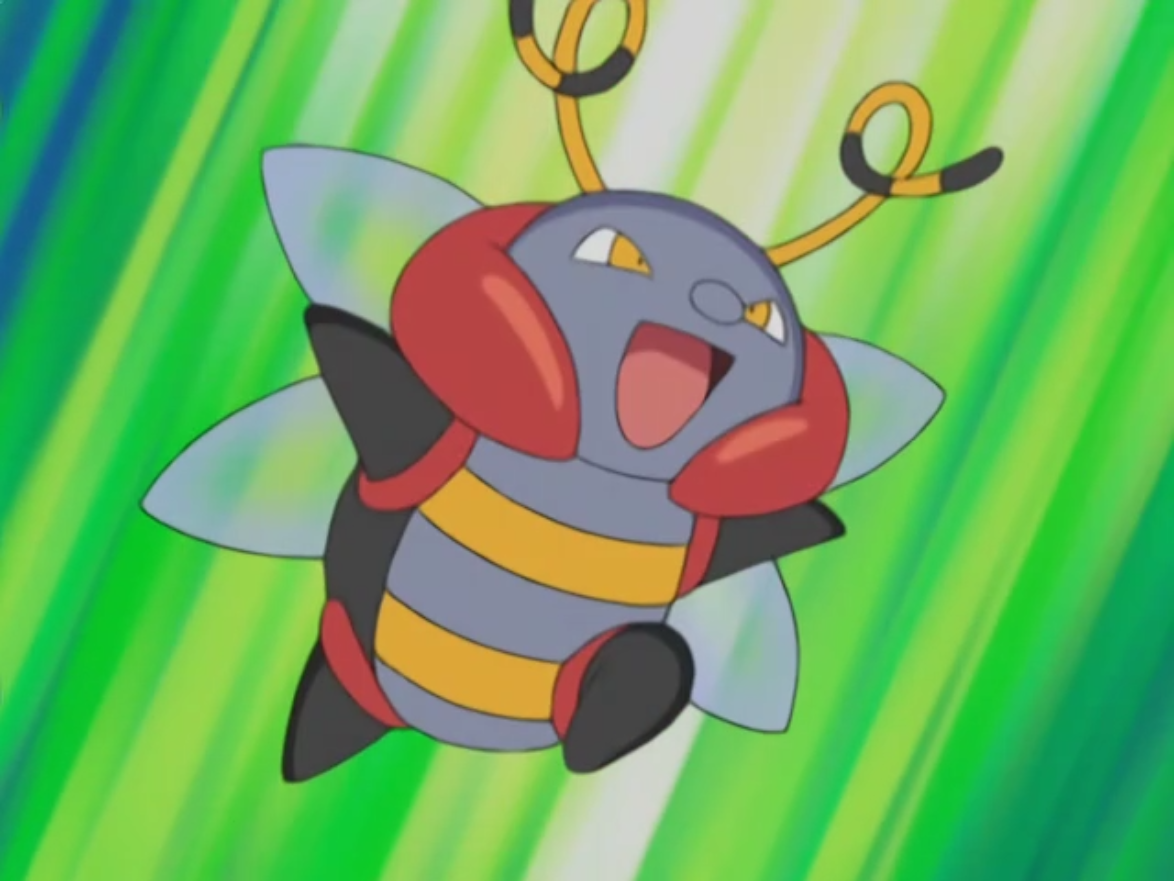 Retrieved from "https://pokemon.fandom.com/wiki/Volt_(Hoenn)?oldid=955420"
Community content is available under CC-BY-SA unless otherwise noted.