Vladimir in other languages

Vladimir the Attacker, also known as Ralph, is a Pokemon Trainer who resides in Lilycove City.

Seeing how Ash struggled to teach Swellow Aerial Ace, Vladimir approached him, stating he'd need a lot of time to teach it. Vladimir introduced himself and stated he could teach moves. Ash, Max, Pikachu and Swellow bowed to him, so Vladimir decided to demonstrate. He sent Pidgeotto, who demonstrated how to use Aerial Ace. Once Pidgeotto demonstrated the attack, Vladimir, Ash and Max placed the ramp and lowered it down for Swellow to train. Though Swellow failed, Vladimir stated they needed to train more and repeat.

Later on, Vladimir visited Ash, who nearly had Swellow master Aerial Ace. Vladimir suggested that, after Swellow flies low and close to the ground, Ash has to yell out a signal for Swellow to attack at the right time. After some tries, Ash managed to yell out the signal, allowing Swellow to use Aerial Ace. Vladimir was glad, but pointed out they needed to repeat their training to master the attack. 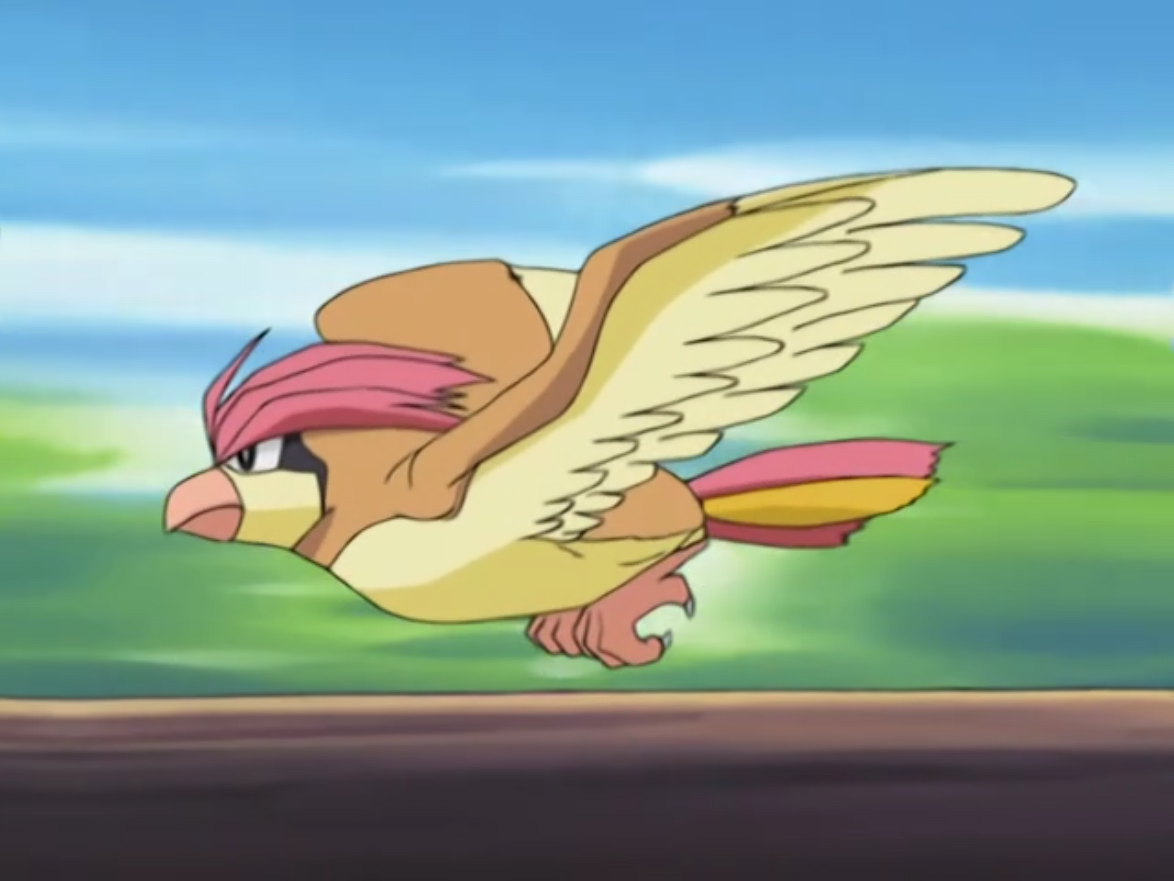