Vivi Winstrate is a character appearing in Pokémon the Series: Ruby and Sapphire.

Vivi welcomed the heroes for coming into their house and gave some water to Max. She admitted Max was cute, causing him to blush. Since Vicky decided to challenge the heroes, Vivi sent Marill against Max, who borrowed Ash's Corphish. Vivi promised regardless who won, she and Max would still be friends, making May think Max had a girlfriend. However, before Max could explain anything, Corphish went and attacked Marill, who was immediately defeated. Despite her promise, Vivi cried and stated she didn't like Max anymore, causing him to be depressed. During Vicky's battle against Ash, Camerupt used Eruption, so Vivi wore a hard hat against the attacks. Camerupt, however, started outraging and terrified Vivi, who was to destroy their crops, but was glad a rain had stopped Camerupt. In the end, Vivi bid the heroes farewell. 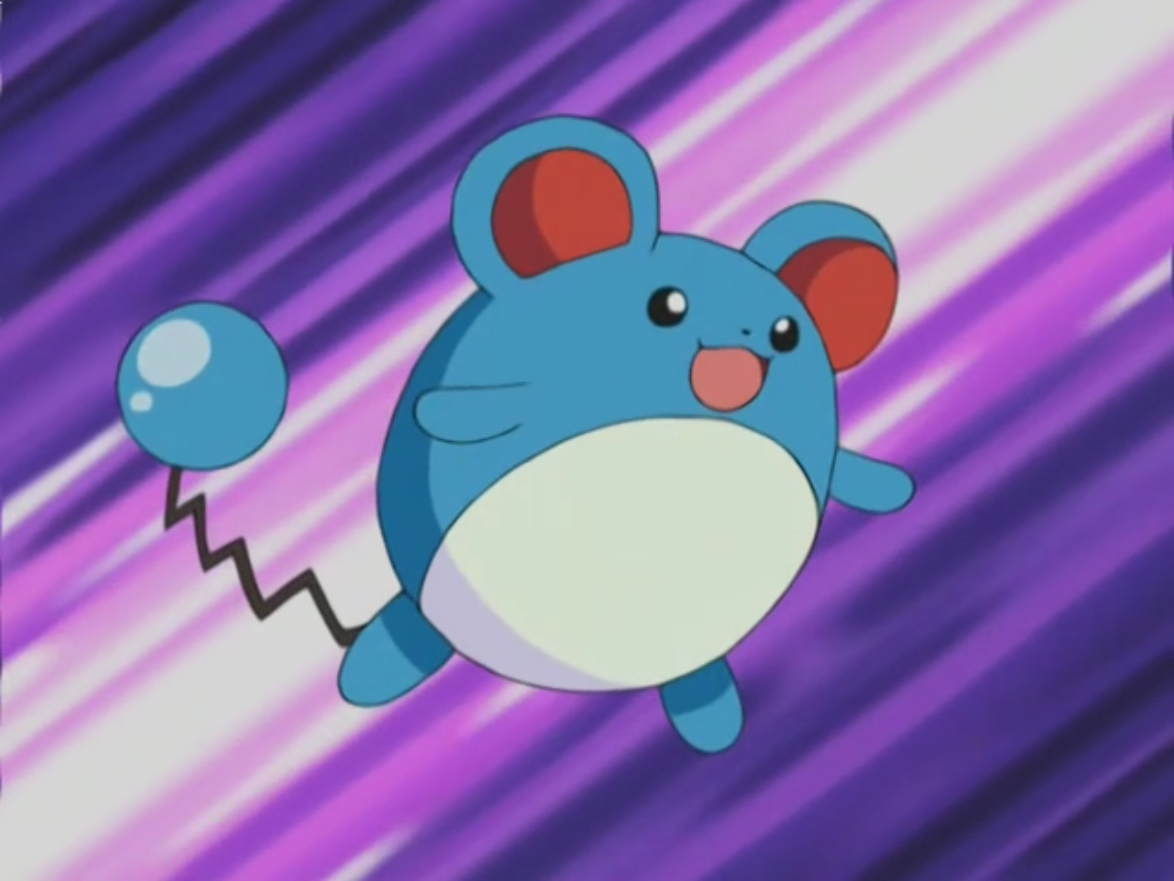 Retrieved from "https://pokemon.fandom.com/wiki/Vivi_Winstrate?oldid=1332447"
Community content is available under CC-BY-SA unless otherwise noted.