Vito Winstrate is a character appearing in Pokémon the Series: Ruby and Sapphire.

Vito was a great trainer, who, per his grandma's wishes, went to challenge the Pokémon League and become a Champion. However, he started feeling battles were not for him, but also felt he couldn't come back to his family and let them down.

As he was traveling, Vito encountered Team Rocket, who was exhausted. Vito gave them food and water to Team Rocket, who was grateful. Vito explained he went to become a Champion, but started doubting, yet he couldn't return home back to his grandma. Team Rocket decided to speak with his family, but since nobody was at home, they saw Vito's family battling the heroes. Vito watched and heard how his grandma was battling Ash in Vito's honor. Vicky's Camerupt, after getting hit in the face, started outraging and used Eruption, which nearly hit Team Rocket. Camerupt went to destroy the crops, Vito had his Alakazam summon rain to calm Camerupt down. Just then, Team Rocket appeared and stole Pikachu, but Vito's Alakazam freed Pikachu and Vito's Alakazam pierced the balloon, blasting Team Rocket away. Vito sensed his grandma knew he was nearby and heard how Vicky was sorry for pushing her grandson to become the Hoenn Pokémon League Champion. Vito promised to come back home once he had achieved something notable, to fulfill his goal of the journey he was undertaking. 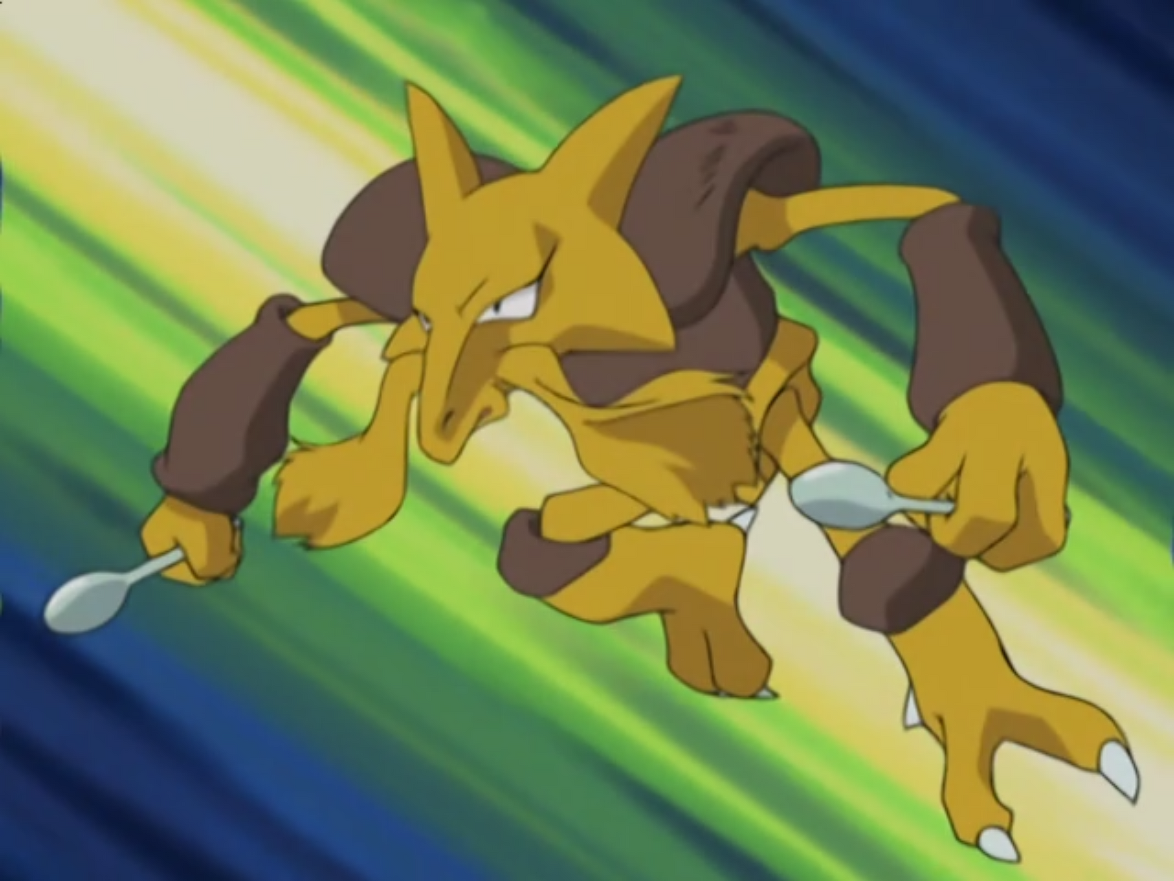 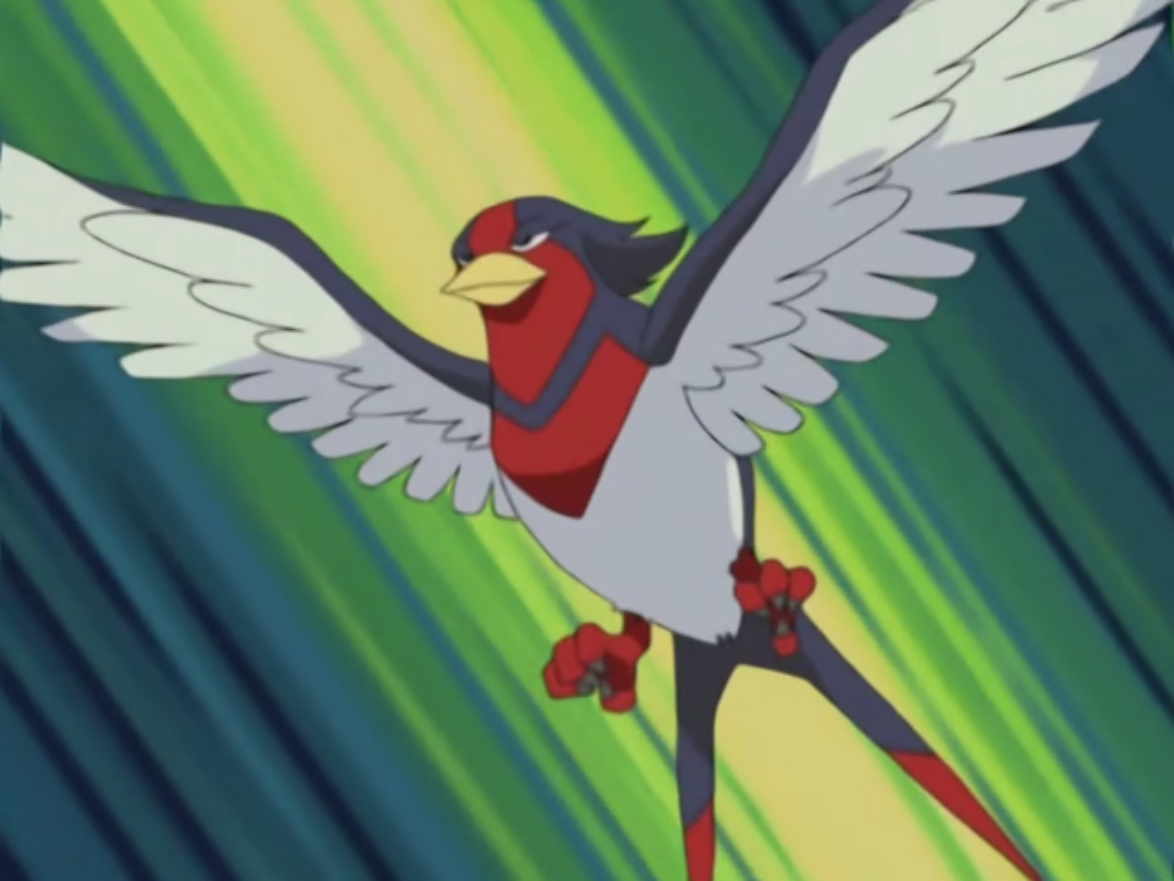