Violet is a character appearing in the anime series.

Violet is a sister of Misty, the second oldest of the four sisters. Together with Lily and Daisy, she was one of the Gym Leaders in Cerulean City for the Indigo Pokémon League. Although being as crazy and pretty as her sisters Lily and Daisy, she is the only one that remains, at times, down to earth and thinks clearly. She does not usually mess with Misty, while Daisy and Lily, in particular, do. You could say that after Misty, Violet is the most mature of the 4 sisters. She and Daisy and Lily form a trio, always doing things for people to see some way or another with stardom and fame. They always excluded Misty, but this does not mean they don't love her. 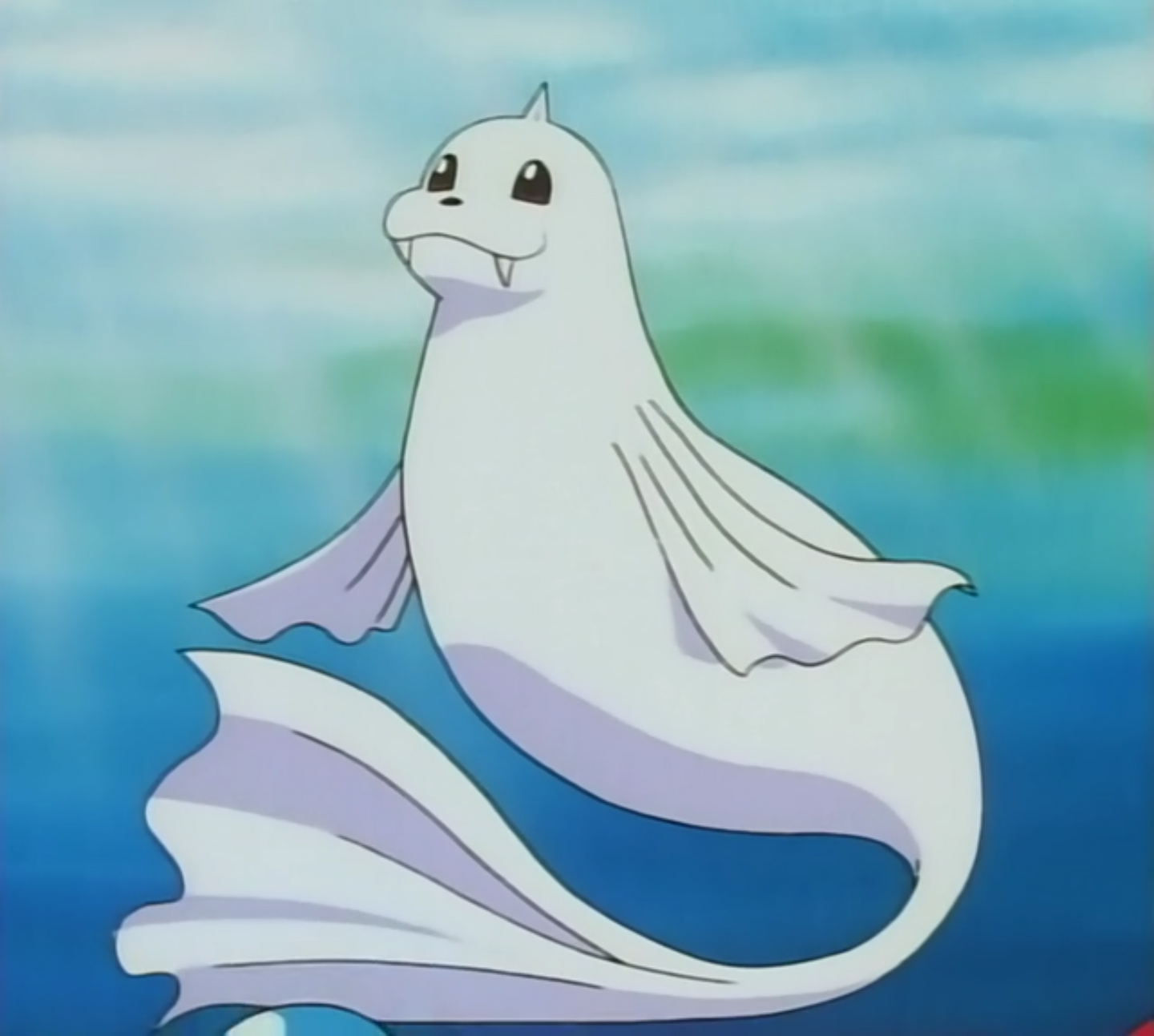 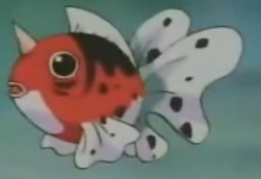 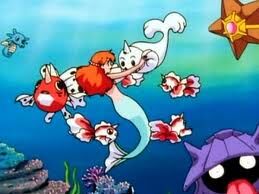 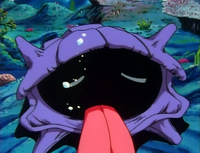 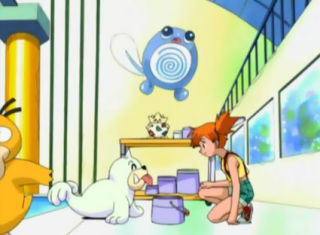