Vincent (in the special "The Legend of Thunder"), or Jackson (in the main series), is a character in the special "The Legend of Thunder", which was dubbed into English as part of a special season known as Pokémon Chronicles, and also appeared as a Pokémon Trainer who in the Silver Conference from the Johto region under the name Jackson. He received his first Pokémon, a Chikorita from Professor Elm.

Vincent spoke with Marina about her battle show performance with Misdreavus, Little Miss. He then noticed Jimmy present, making Marina glad that he arrived, which made Jimmy blush. She was also glad to see Jimmy's Typhlosion having evolved from a Cyndaquil. Vincent, however, quietly whispered to Jimmy that Marina was his girlfriend, which made Jimmy blush even more. The latter simply responded that he had no interest in Marina, and walked away.[1] As Jimmy, Eusine and Marina were having trouble fighting Hun and Attila, just as Steelix fired Rock Throw, Vincent came with his Meganium. The latter's Solar Beam shattered the rocks, thus saving Jimmy and Marina. Meganium then repeated the attack on Steelix, who endured it and went to retaliate, but missed. However, Team Rocket managed to capture Raikou and took Marina with it, which made Vincent mutter her name.[2]

Vincent started to panic about Marina's disappearance, even after Jimmy tried to calm him down. To rescue Marina, Jimmy asked of Vincent to call her through the Pokégear. Marina received the call, but was pushed away by Attila. Vincent swore he would defeat them soon, but Attila shouted through the Pokégear before smashing it. Despite this, Vincent, Jimmy and Eusine managed to find Marina's location, and took Eusine's car to reach that location, using Jimmy's Beedrill to find Marina's whereabouts. Upon encountering Hun and Attila again, Vincent became furious, but was held down by Jimmy, as they asked of the enemy to release Raikou and Marina.

As Raikou reappeared, Jimmy's Beedrill went to rescue Marina, but was hit by Attila's Skarmory. Vincent managed to easen her fall, and was annoyed that she only praised Jimmy about it. Since Team Rocket used a giant crystal to absorb Raikou's energy, Jimmy, Marina and Vincent sent their Pokémon out to weaken it. Team Rocket sent their Pokémon to battle the Trainers, nearly even hitting them, until Raikou used its electricity to distract Steelix and Skarmory. The crystal was weakened enough for Raikou to destroy it and release itself, causing Team Rocket to flee. Vincent, Jimmy and Marina turned to Raikou, thanking it for rescuing them, who fled into the wilderness.[3]

Vincent participated in the Johto League tournament. For the first round, he was paired up with Macy and Ash as his opponents.[4] Vincent battled Macy during the Johto League tournament, entering the round in a dramatic way. His Poliwhirl battled Macy's Quilava, and just as Vincent went to order Poliwhirl to execute an attack, he tripped over his cape. Due to this, his Poliwhirl was defeated by Flamethrower. Later, Vincent spoke with Prof. Elm, before the latter turned his attention to Ash. Elm introduced him to Vincent, who had chosen Chikorita as his starter Pokémon, who had evolved into a Meganium. Ash wondered why didn't he use Chikorita in the round, to which Vincent replied he wanted to keep it for the next round. Jackson realized it was a while since he spoke to Elm and others, to which the professor added that his family supported him in this tournament.

As Elm spoke about Larvitar that Ash had taken care of, Ash and Vincent went outside, hearing a commotion: Ash's Bulbasaur and Vincent's Meganium went into a fight. Ash and Vincent stopped the fight, and were aided by Harrison, whose Miltank used Heal Bell for recovery. Officer Jenny arrived, threatening to disqualify them from the tournament, as outside battles were not allowed. Gary arrived, claiming they were simply practicing, to which Jenny calmed down, and warned them all. The next day, Ash and Vincent had their battle, as Ash sent Pikachu against Vincent's Azumarill. While Pikachu swiftly evaded Azumarill's attacks and quickly defeated it with Thunder, Vincent sent out a grey Magneton. Magneton, however, absorbed Pikachu's Thunder and retaliated with Thunder Wave and Tri-Attack combo, defeating it.

Magneton also managed to evade Ash's Cyndaquil's attacks, until Cyndauqil used Smokescreen to damage it with Swift. With another Tri-Attack, Vincent's Magneton defeated Cyndaquil, urging Ash to send Bulbsaur. Bulbasaur landed a Leech Seed on Magneton, then spinned around with Vine Whip to defeat Magneton. Vincent sent Meganium as his final Pokémon, as the two Pokémon exchanged blows with Vine Whip and Razor Leaf. Meganium attempted to attack Bulbasaur with Body Slam, but missed, as Bulbasaur's Vine Whip and Razor Leaf allowed it to dodge and deal blows to Meganium. The two sides fired Solar Beam, ending the match in a draw. As Ash had won the previous battle already, he passed on the next round, to which Vincent congratulated him.[5] He watched Ash and Gary's match.[6][7] He also watched Ash battle Harrison in the quarter-finals.[8][9] 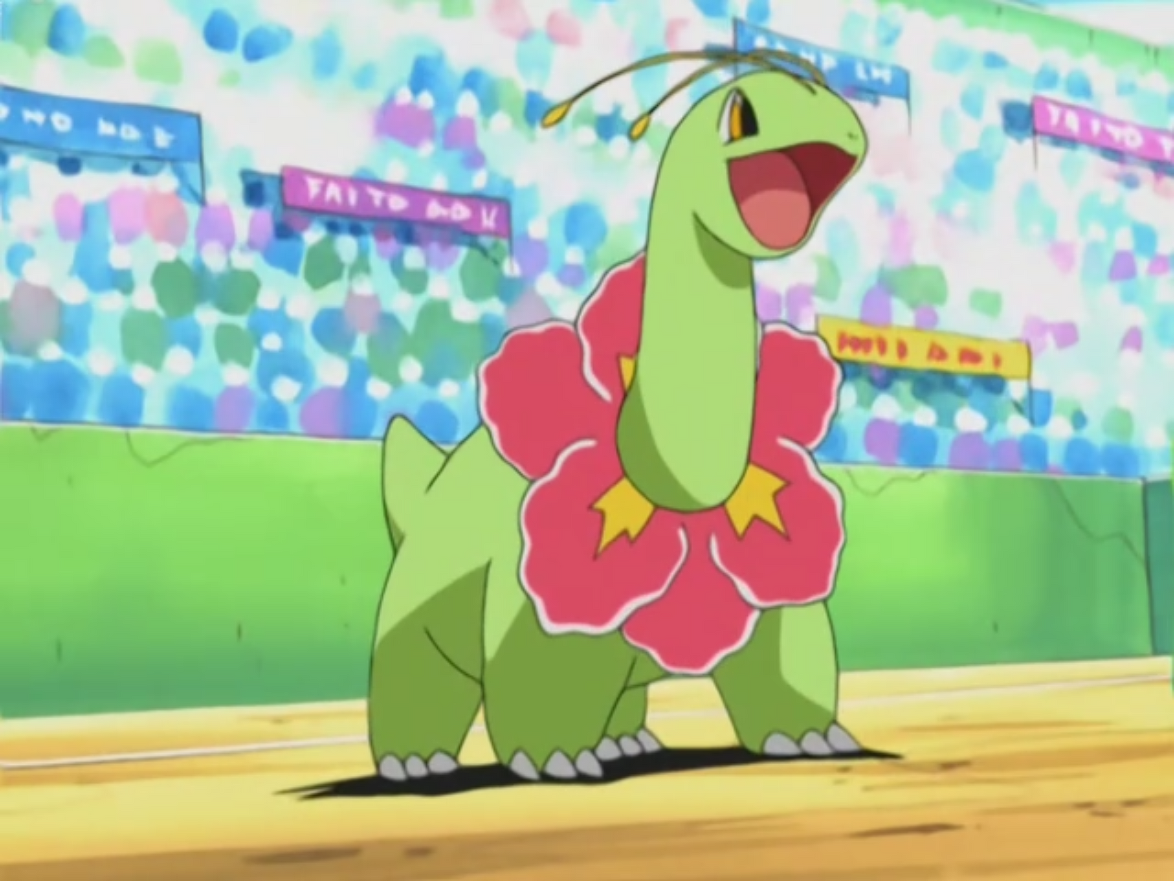 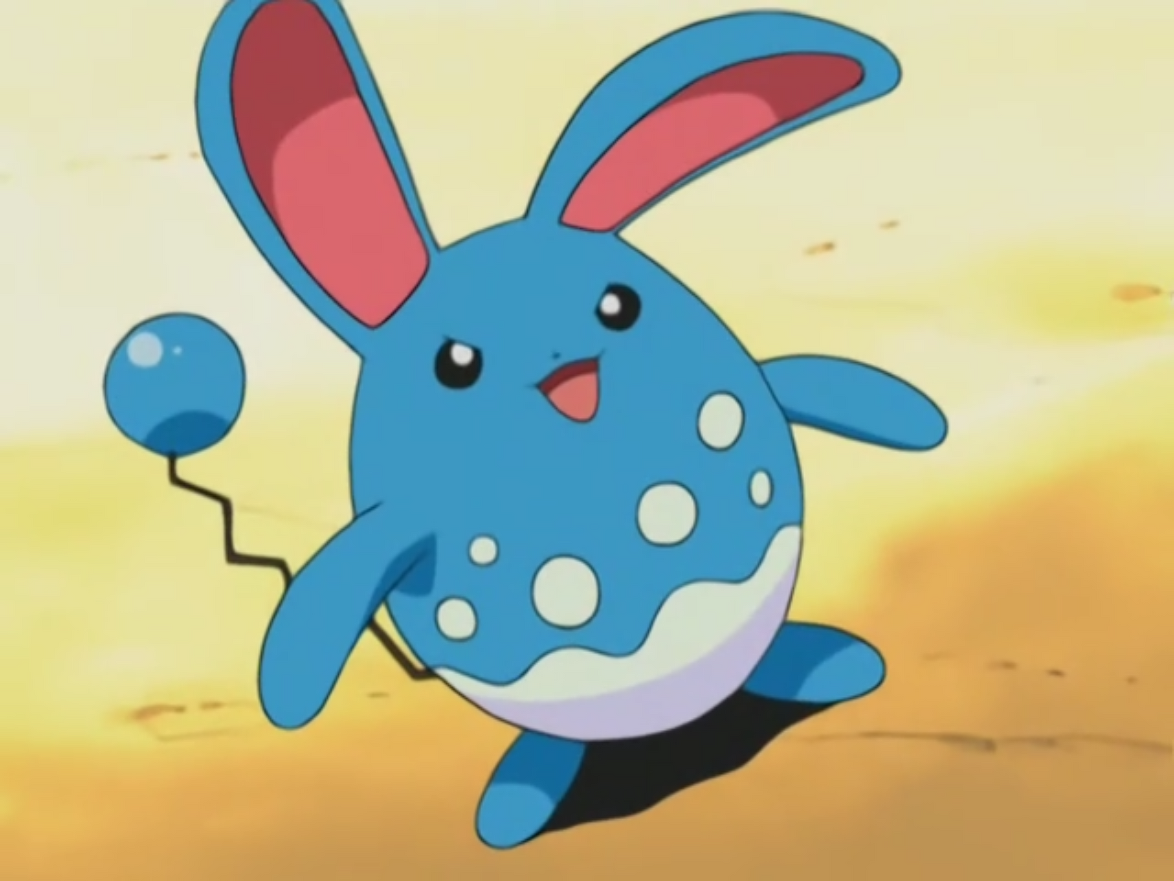 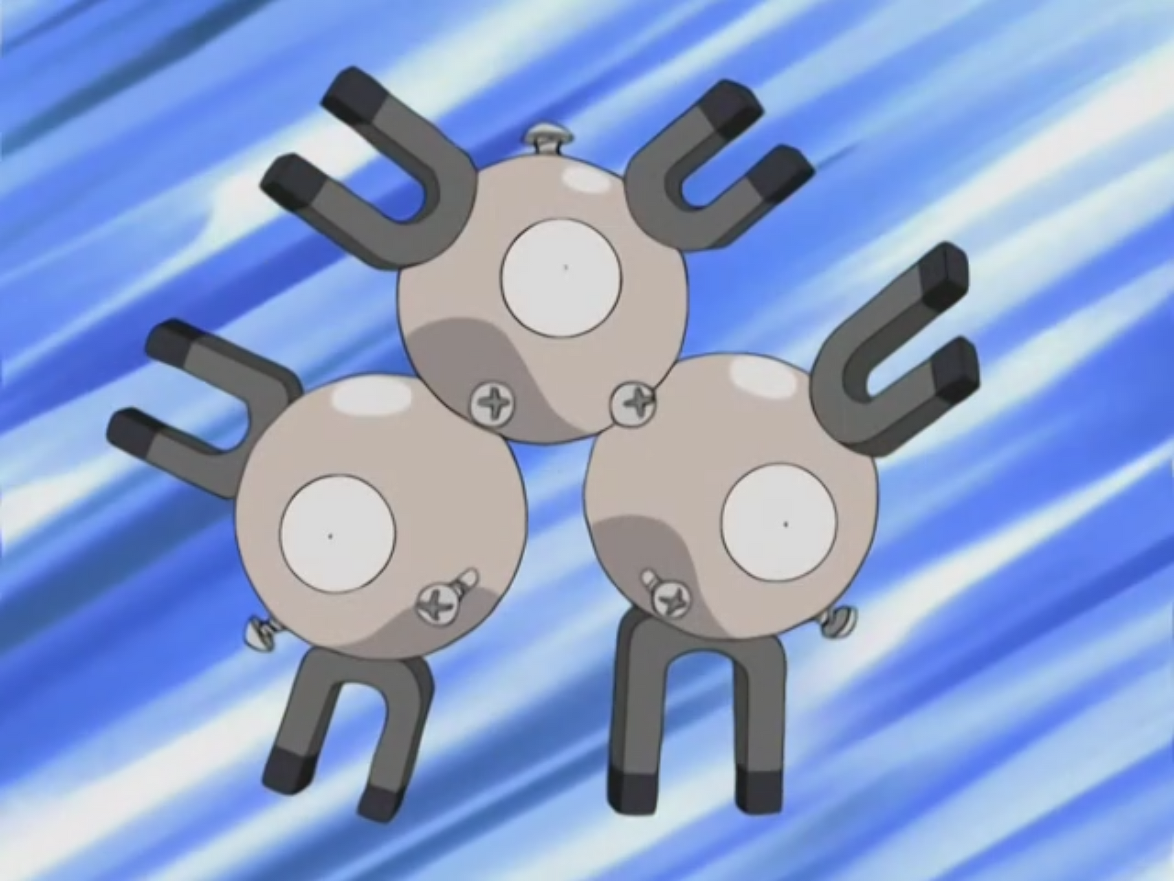 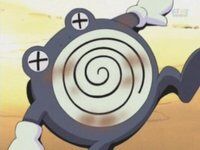 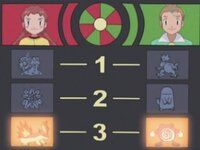 Retrieved from "https://pokemon.fandom.com/wiki/Vincent?oldid=1360830"
Community content is available under CC-BY-SA unless otherwise noted.