Victoria Winstrate is a character appearing in Pokémon the Series: Ruby and Sapphire.

Victoria, while farming with Camerupt, had seen the heroes having fainted from exhaustion. Hearing Ash was going to the Hoenn Pokémon League, Victoria mentioned their oldest son, Vito, went two months ago to become a Pokémon League Champion. Since Vicky decided to challenge the heroes, Victoria sent Roselia against May and her Beautifly. Seeing Roselia, May was reminded of Drew and immediately had Beautifly attack Roselia and defeated it. Victoria simply claimed she never won any battles. During Vicky's battle against Ash, Camerupt used Eruption, so Victoria wore a hard hat against the attacks. Camerupt, however, started outraging and terrified Victoria, who was to destroy their crops, but was glad a rain had stopped Camerupt. In the end, Victoria bid the heroes farewell. 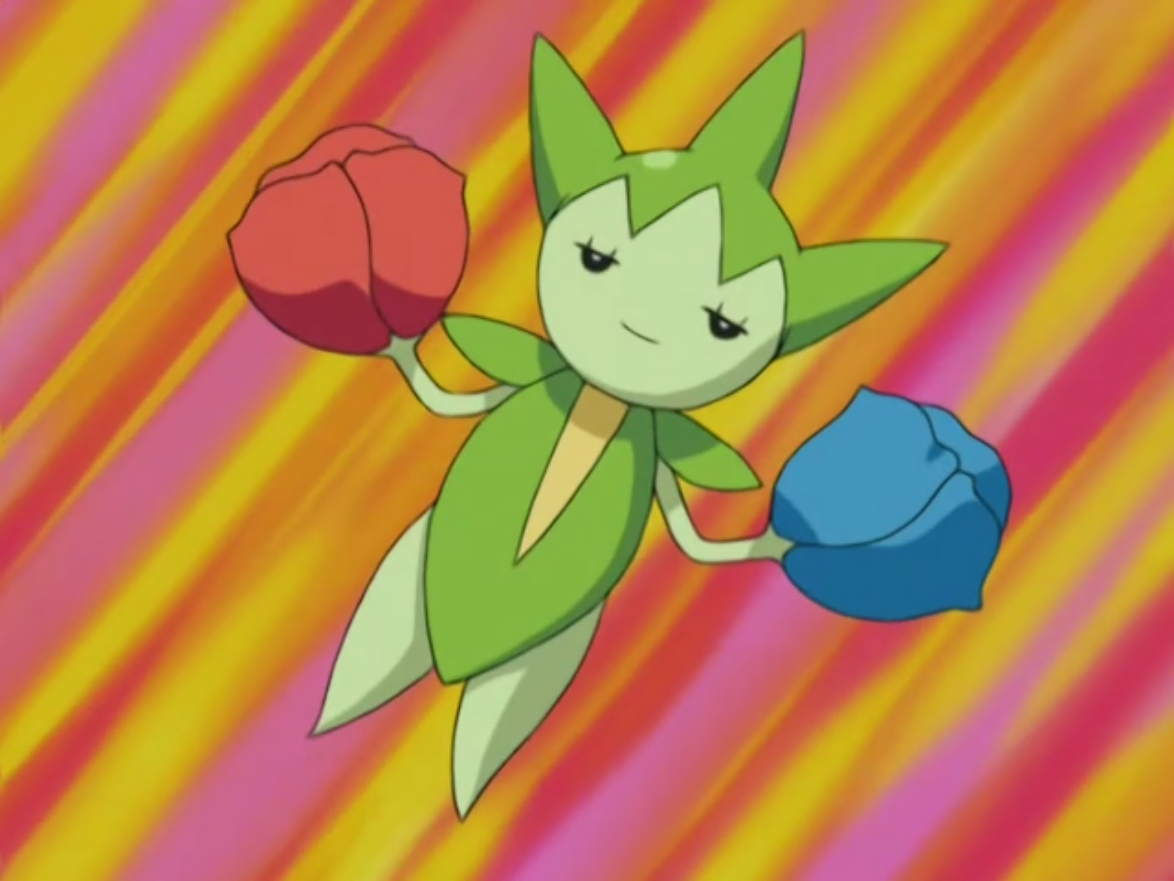