Victor Winstrate in other languages

Victor Winstrate is a character appearing in Pokémon the Series: Ruby and Sapphire.

Victor welcomed the heroes into their home, since there was nobody present for miles in the desert they were living in. Hearing Ash was going to the Hoenn Pokémon League, Victor mentioned their oldest son, Vito, was a powerful trainer, who left home to go on a journey. Since Vicky decided to challenge the heroes, Victor sent Zigzagoon against Brock and Mudkip. Using Thunderbolt, Zigzagoon easily defeated Mudkip. Victor was glad he won the battle, else grandma would put him on labor duty, a sentence Vicky even heard. During Vicky's battle against Ash, Camerupt used Eruption, so Victor wore a hard hat against the attacks. Camerupt, however, started outraging and terrified Victor, who was to destroy their crops, but was glad a rain had stopped Camerupt. In the end, Victor bid the heroes farewell. 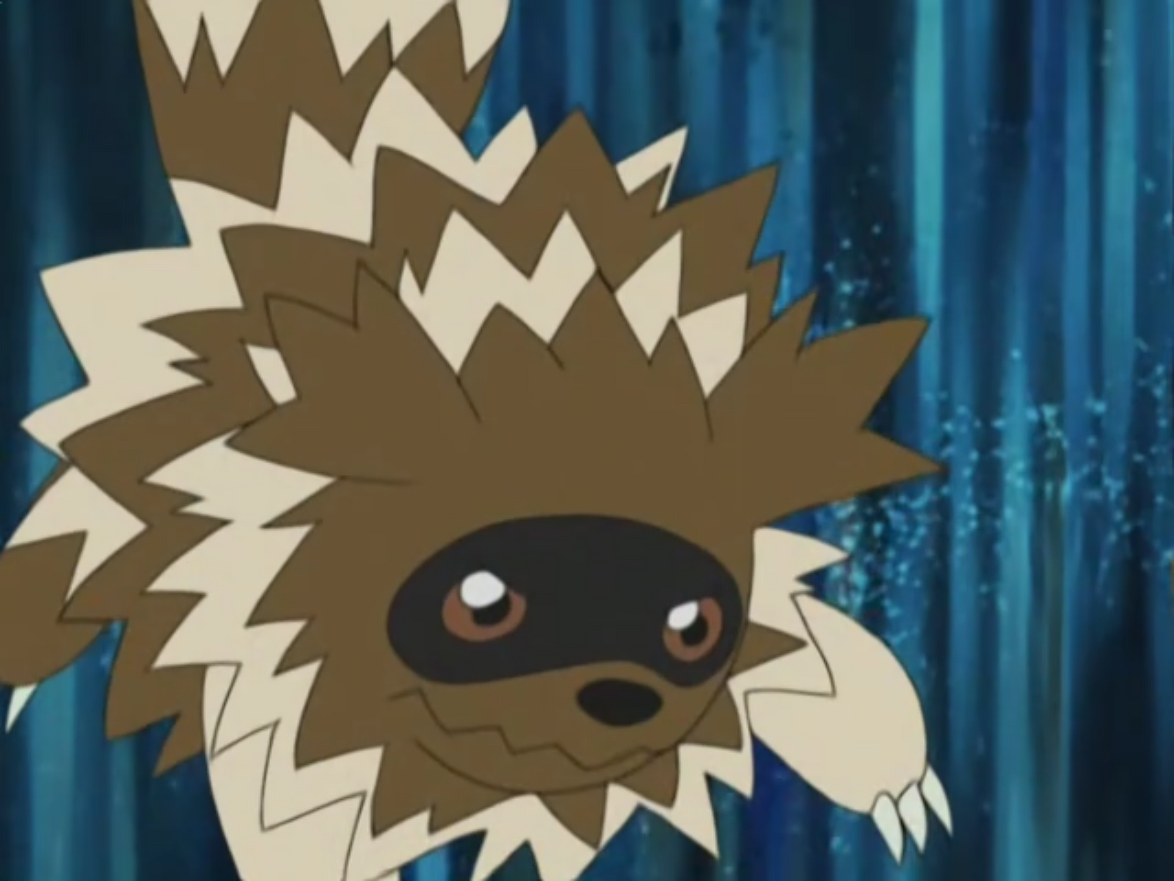