Victor in other languages

Victor is a character appearing in Pokémon the Series: The Beginning.

Victor is a surfer who attempted to emulate his hero Jan by planting his flag at the peak of a rock whilst riding a huge wave called the "Humunga-Dunga". After failing once, he rescued a Pikachu that had washed up on the shore. The Pikachu, named Puka, had an ability, which allowed it to sense big waves.

Many years later, another "Humunga-Dunga" wave appeared and Victor successfully rode the surfboard along with Puka to put his flag alongside Jan's. Pleased with his success, Victor told some young surfers that they could do it as well. 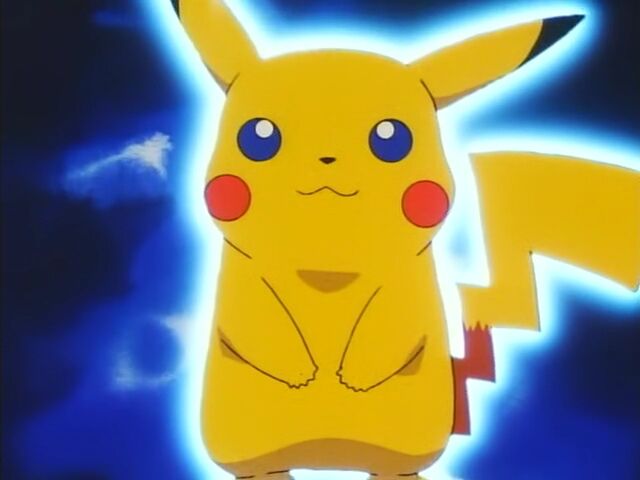