Battling the Beast Within!

The Ultra Rangers are characters in Battling the Beast Within!. Dia was once its member prior its downfall due to Guzzlord’s might, and managed to be one of the survivors, while still keep in touch with them.

The Rangers are similar to their original counterpart Ultra Guardians on protecting Alola from omega-level threats and incidents, particularly relating to Ultra Beasts.

When an Ultra Beast known as Guzzlord appeared out of nowhere from the ground of certain buildings, begin causing the destruction of the region, Ultra Rangers was dispatched to capture Guzzlord and send him back to Ultra Wormhole. Unfortunately, Guzzlord is too strong for the Rangers, with one of them might be killed or survived and retreat, leaving no choice to evacuate Alola immediately, leaving the region turned into an apocalyptic desert. Dia, who is one of the surviving Rangers quits from being its full-time member, while still keep in touch with them to find remaining survivors who are still stuck in Alola while trying to find shelters randomly from Guzzlord, with the help from a Mythical Pokémon Zeraora on his side to evacuate the surviving victims with the sending Rangers’ Rescue Ops.

After the Shiny Tapu Koko resurfaced to aid Dia and a universe displaced Ash Ketchum on defeating Guzzlord, sending it back to Ultra Space at last, it is assumed that Ultra Rangers and the evacuating survivors return and reunite with one of the survivors who were still stranded in deserted Alola, and rebuilt it, right after Ash and his Pikachu return to their universe through clashing with Dia’s Zeraora. 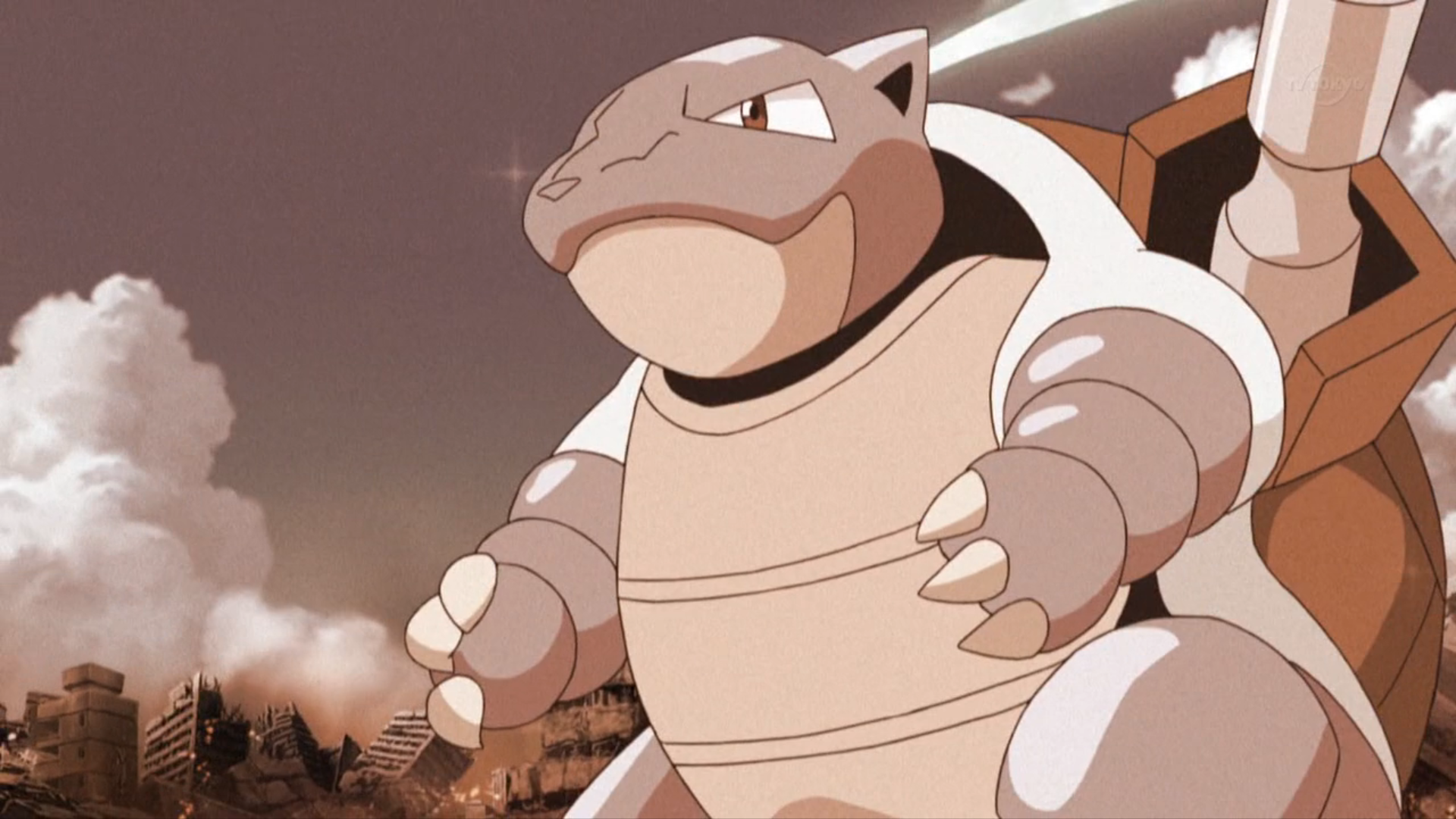 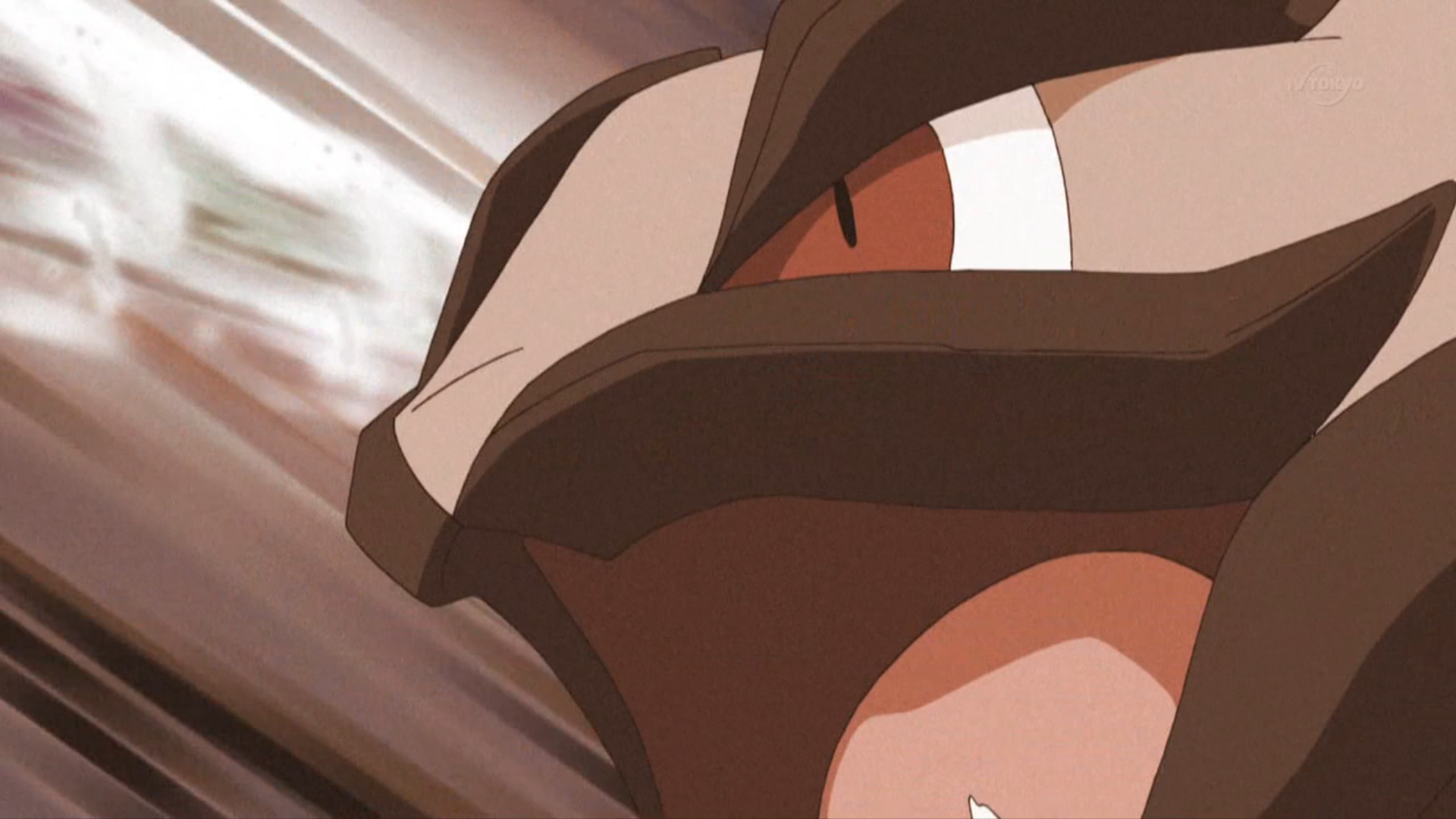 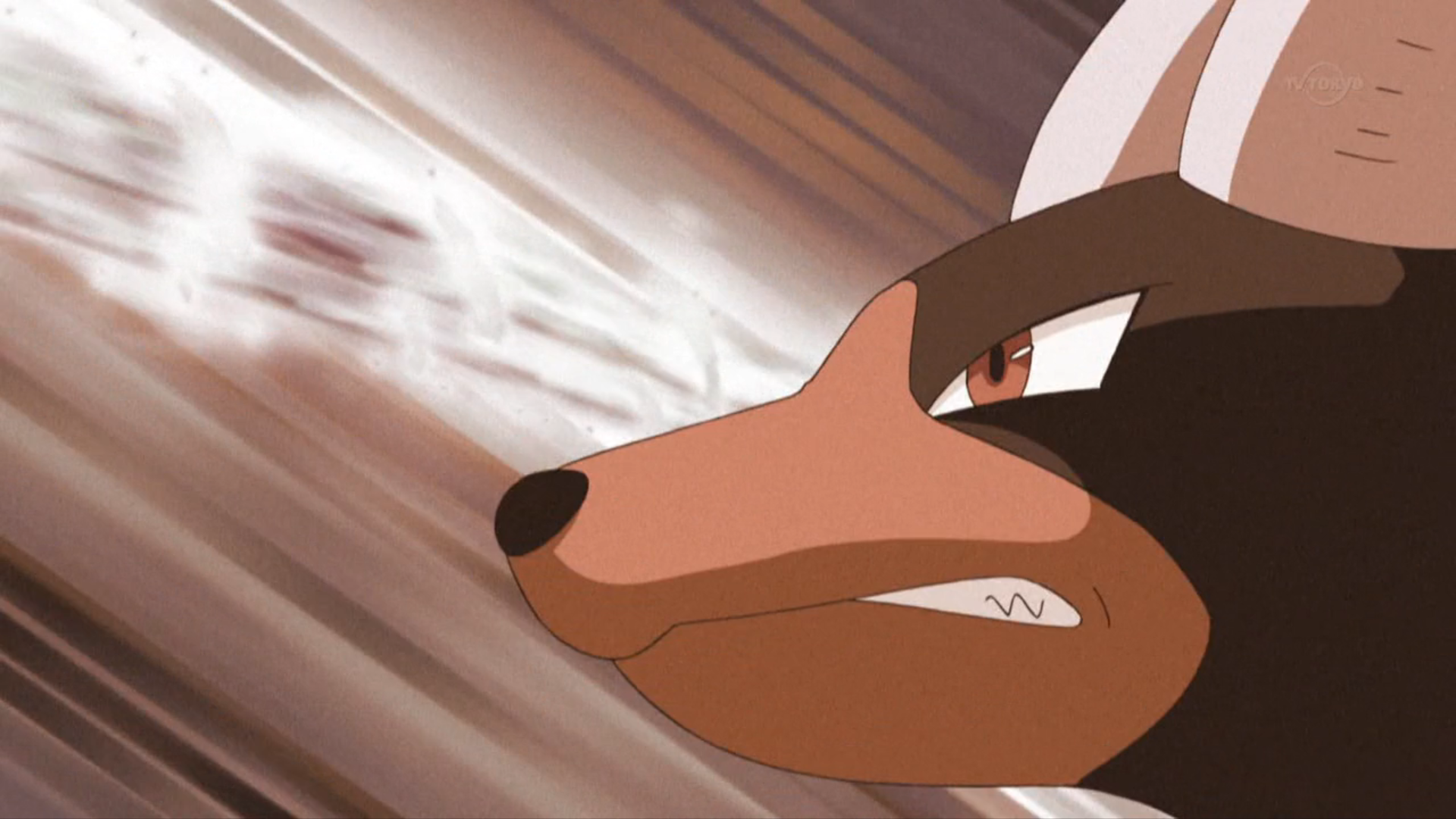 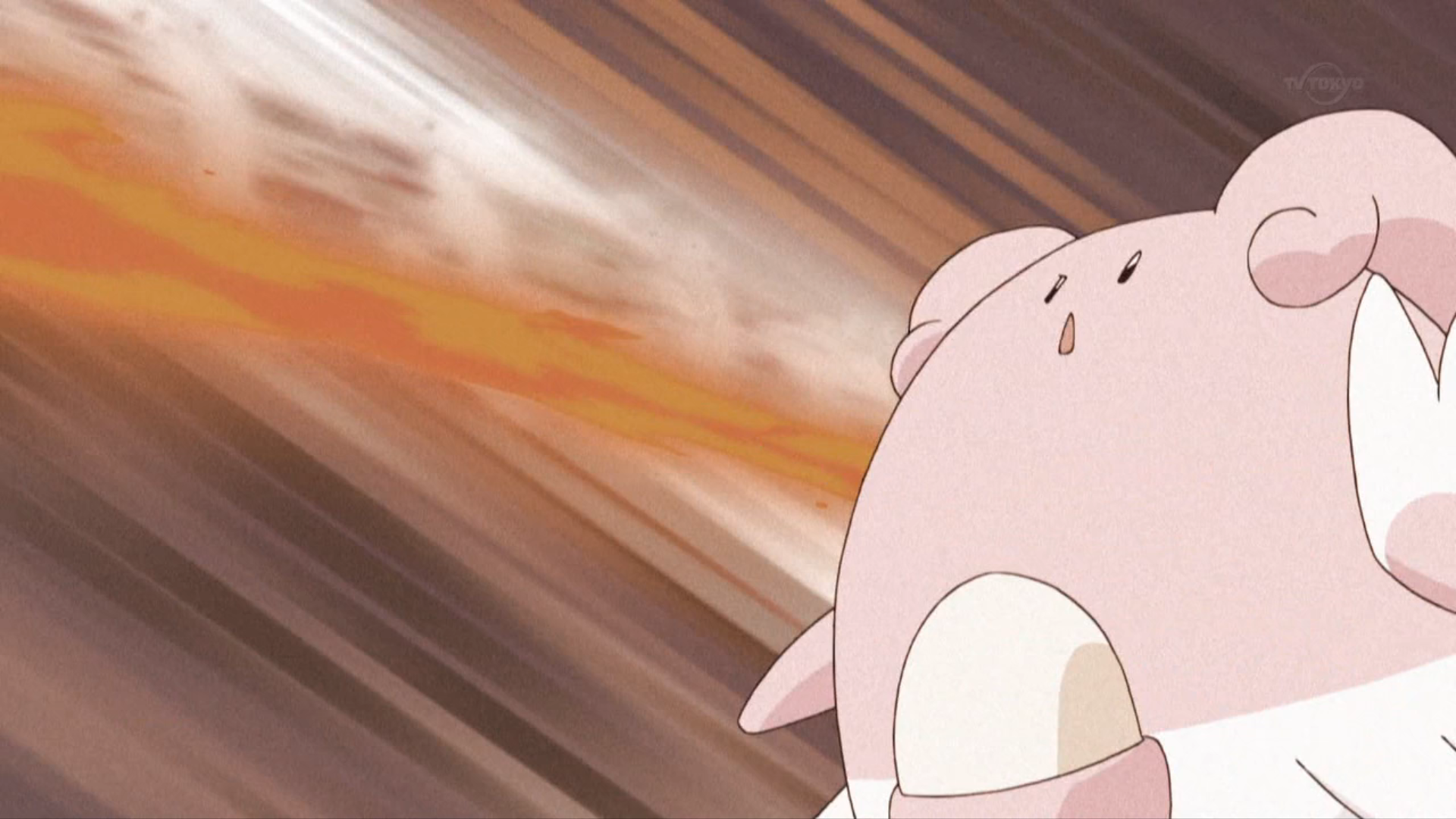 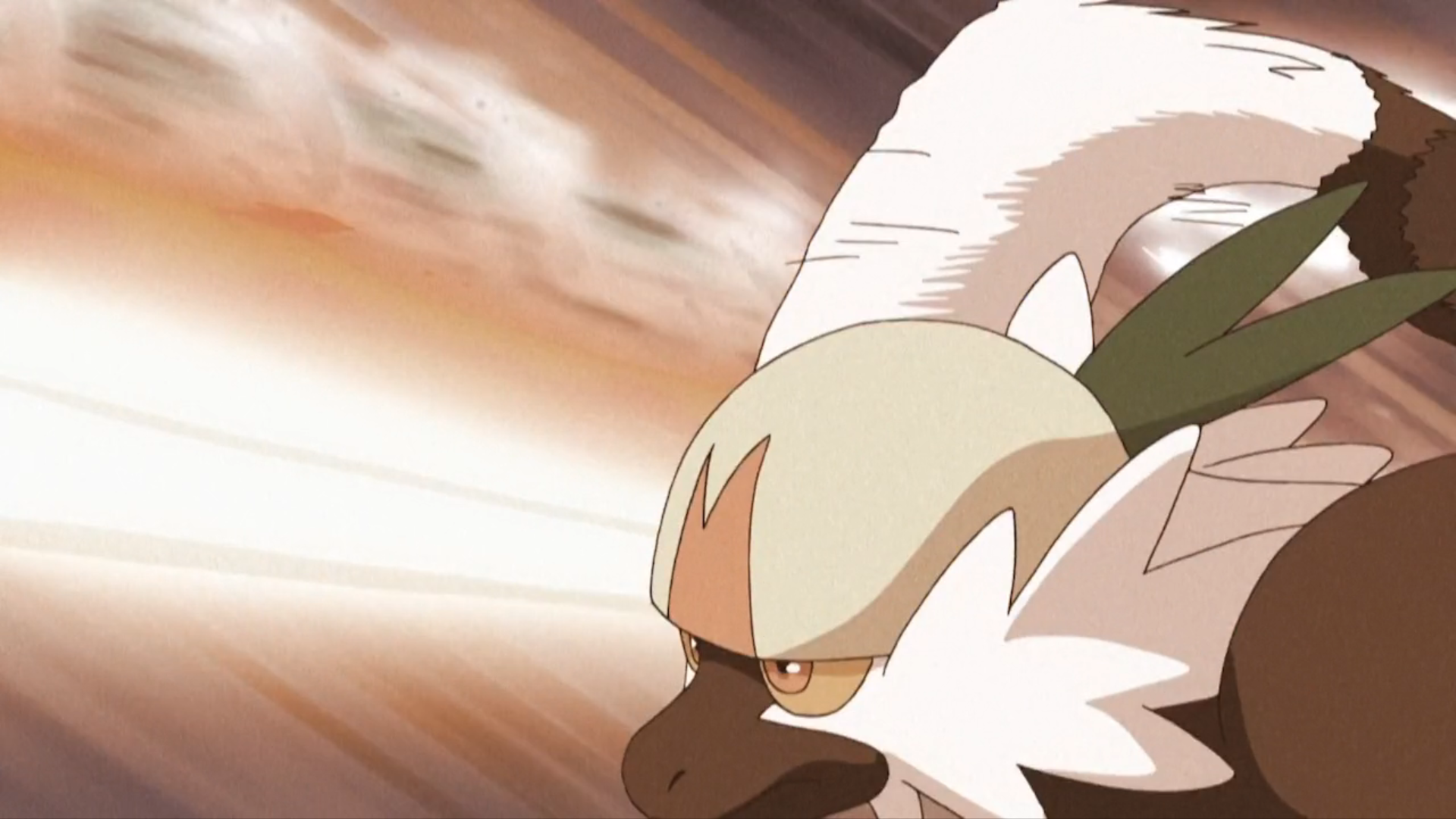 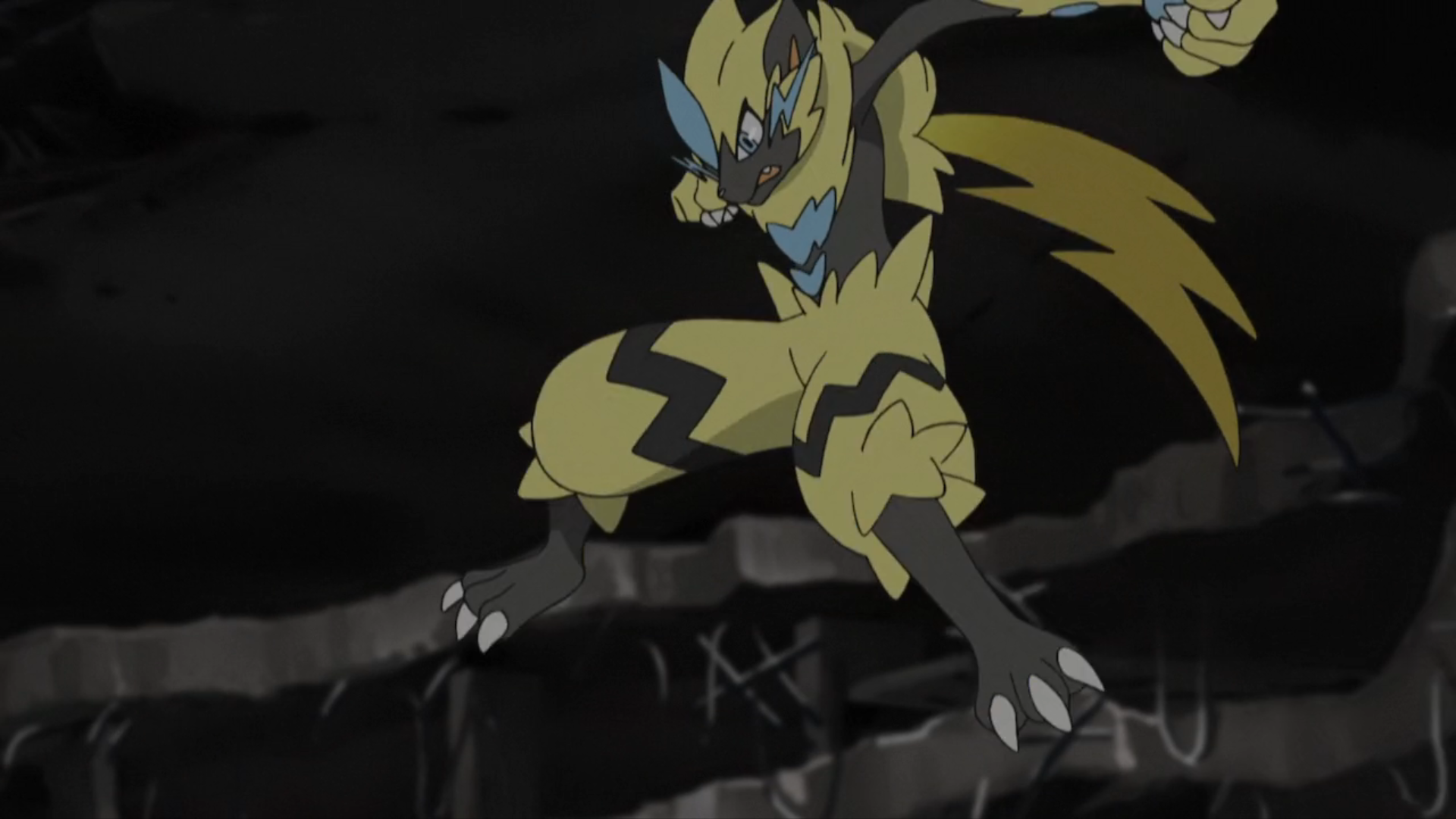 Retrieved from "https://pokemon.fandom.com/wiki/Ultra_Rangers?oldid=1181718"
Community content is available under CC-BY-SA unless otherwise noted.