During the wedding of Professor Kukui and Professor Burnet, Lusamine and her foundation invited Ash, Lana, Kiawe, Mallow, Sophocles, and Lillie to join the Ultra Guardians to help deal with future Ultra Beast incidents, which they accepted.

They also have an alternate future counterpart known as the Ultra Rangers. However, an Ultra Beast known as Guzzlord was deemed too powerful for them, and eventually they failed to protect Alola from its dystopian destruction, with one of the region’s survivors manage to escape, or went into hiding where they can be found by the surviving former ranger, Dia and his Zeraora safely to find shelters and calls their former ranger colleagues from that Ultra Beast. Until the sudden appearance of Ash and his Pikachu into the Ultra Rangers' universe cause the Shiny Tapu Koko resurfaced to aid both Ash and Dia to defeat Guzzlord once and for all, restoring the alternate Alola. 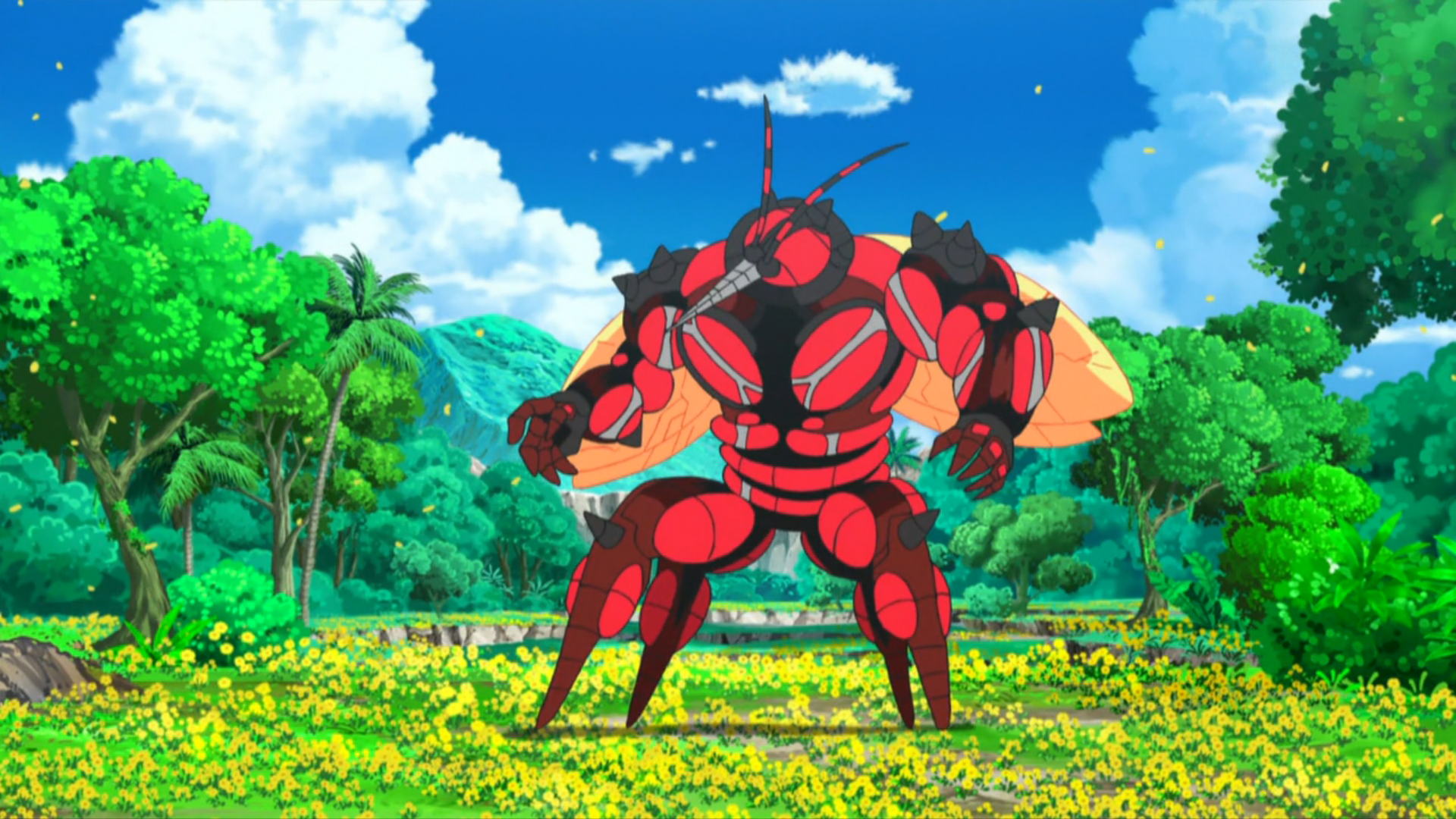 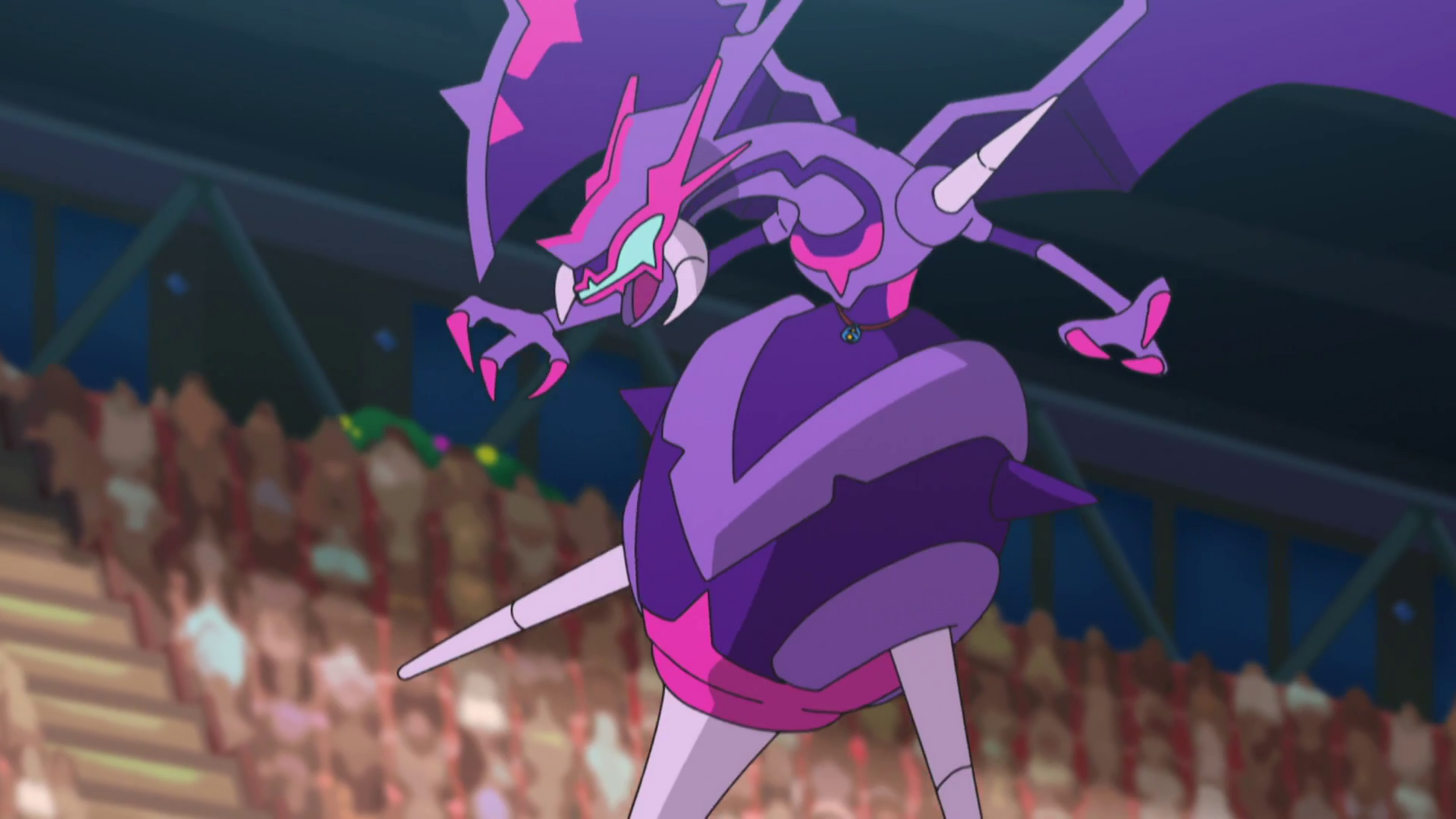 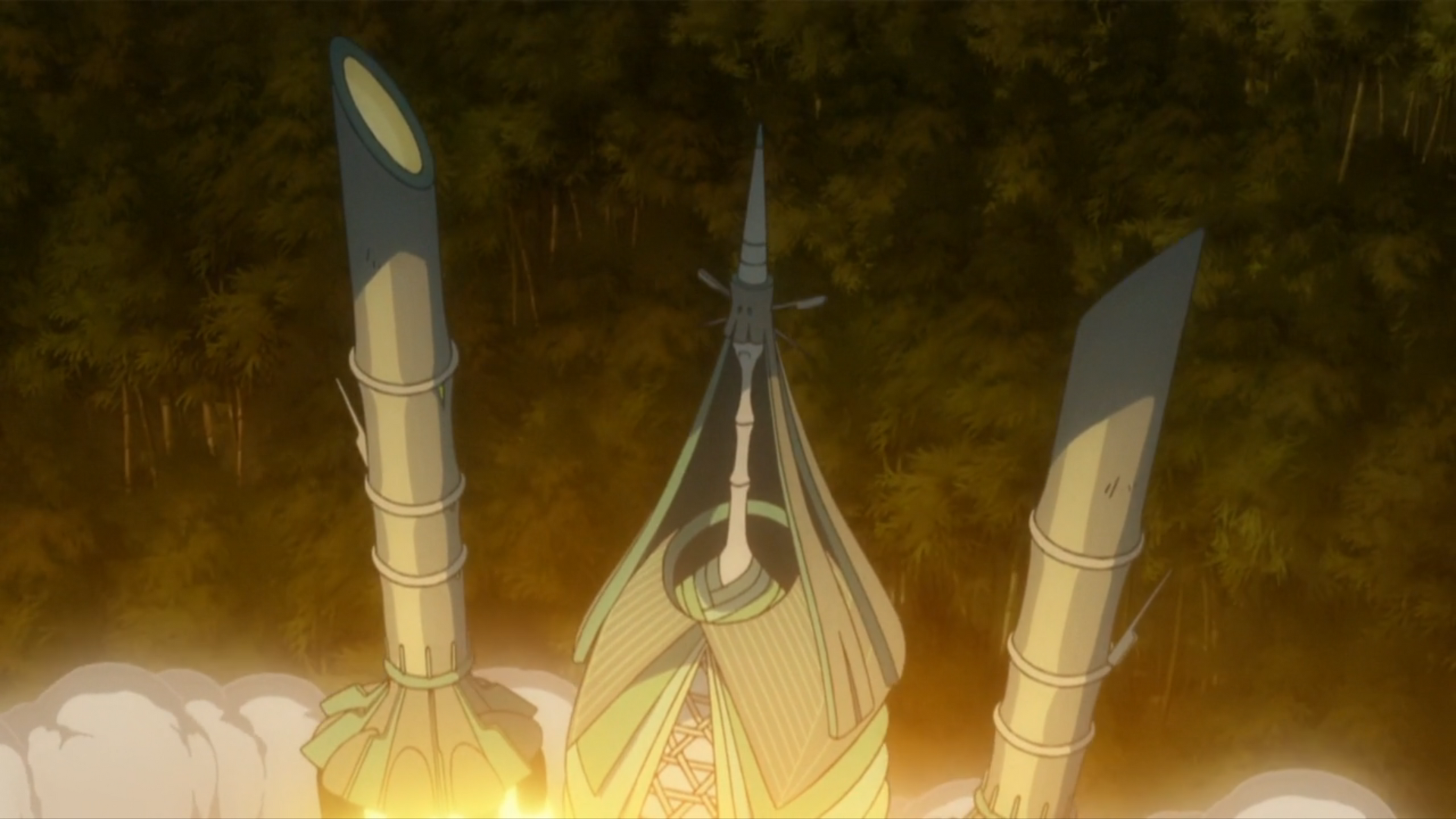 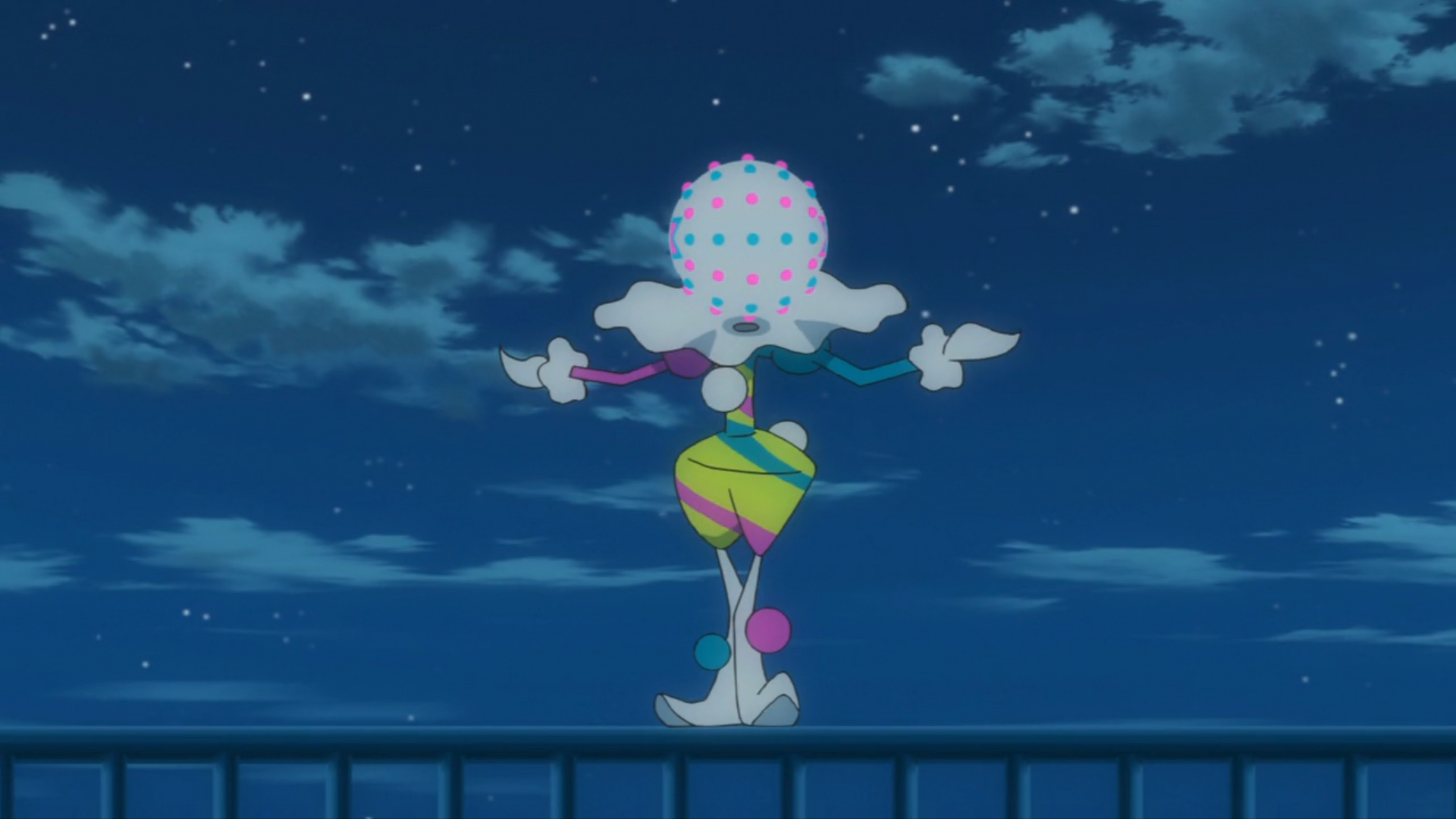 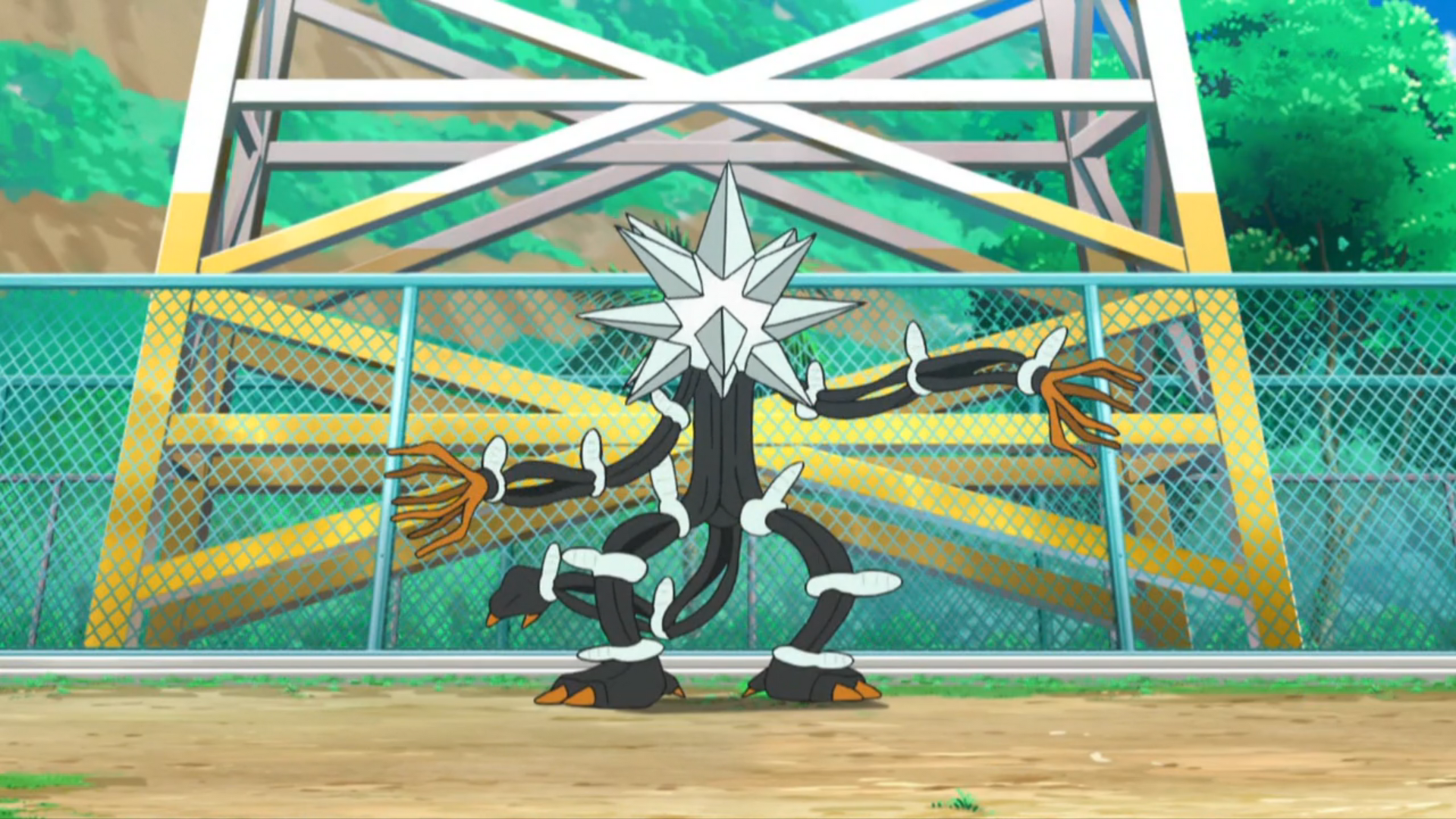 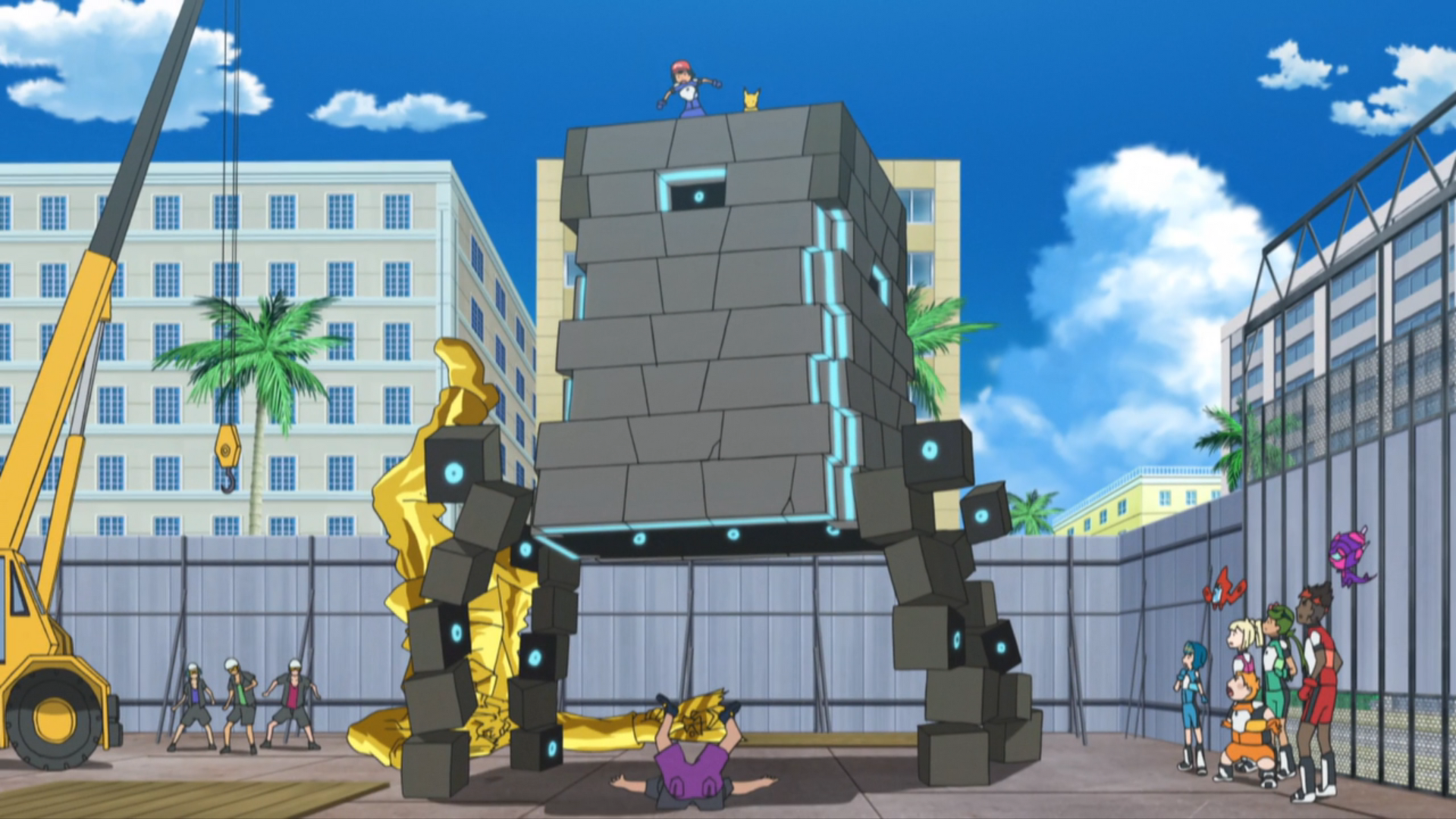 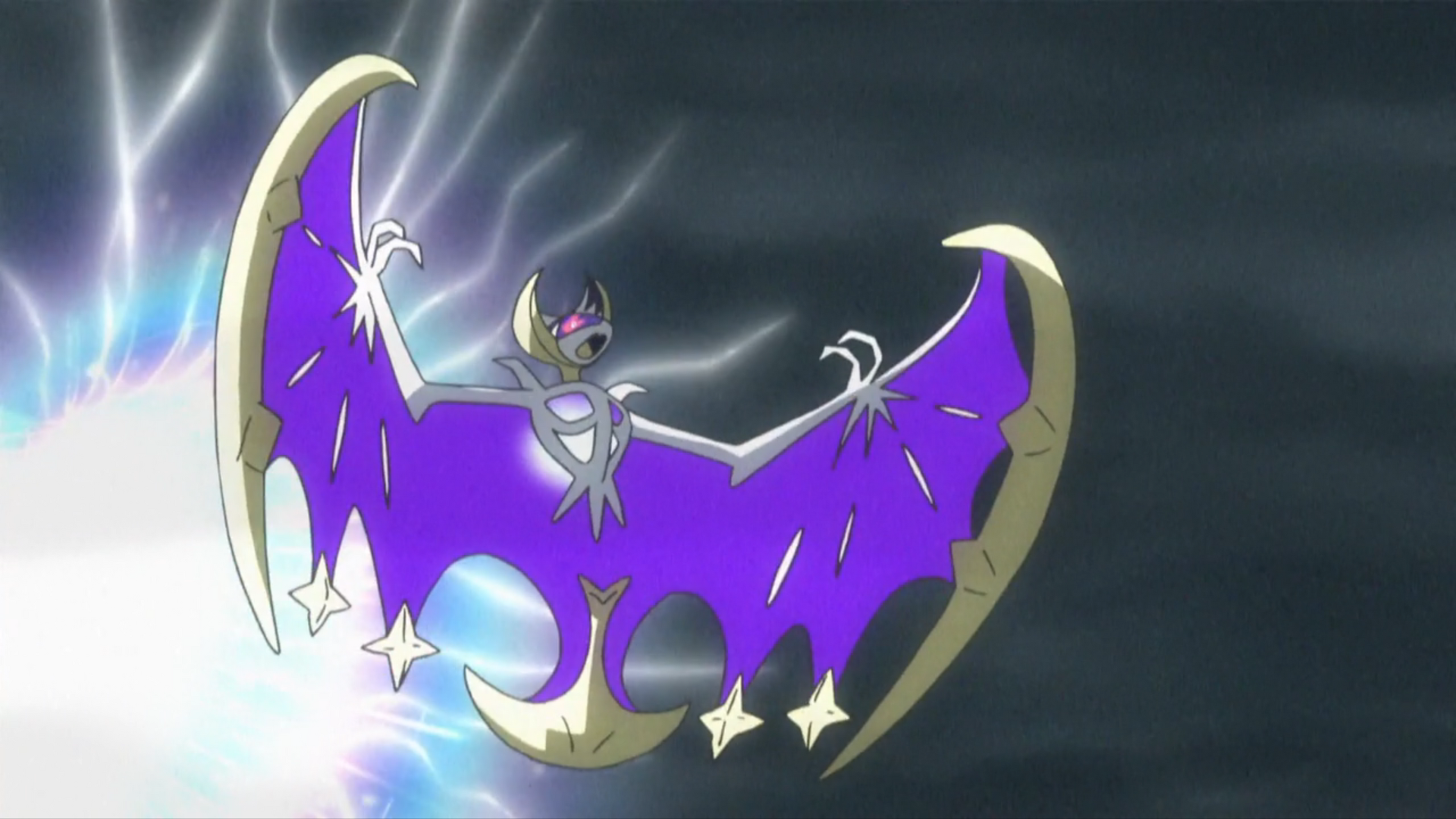 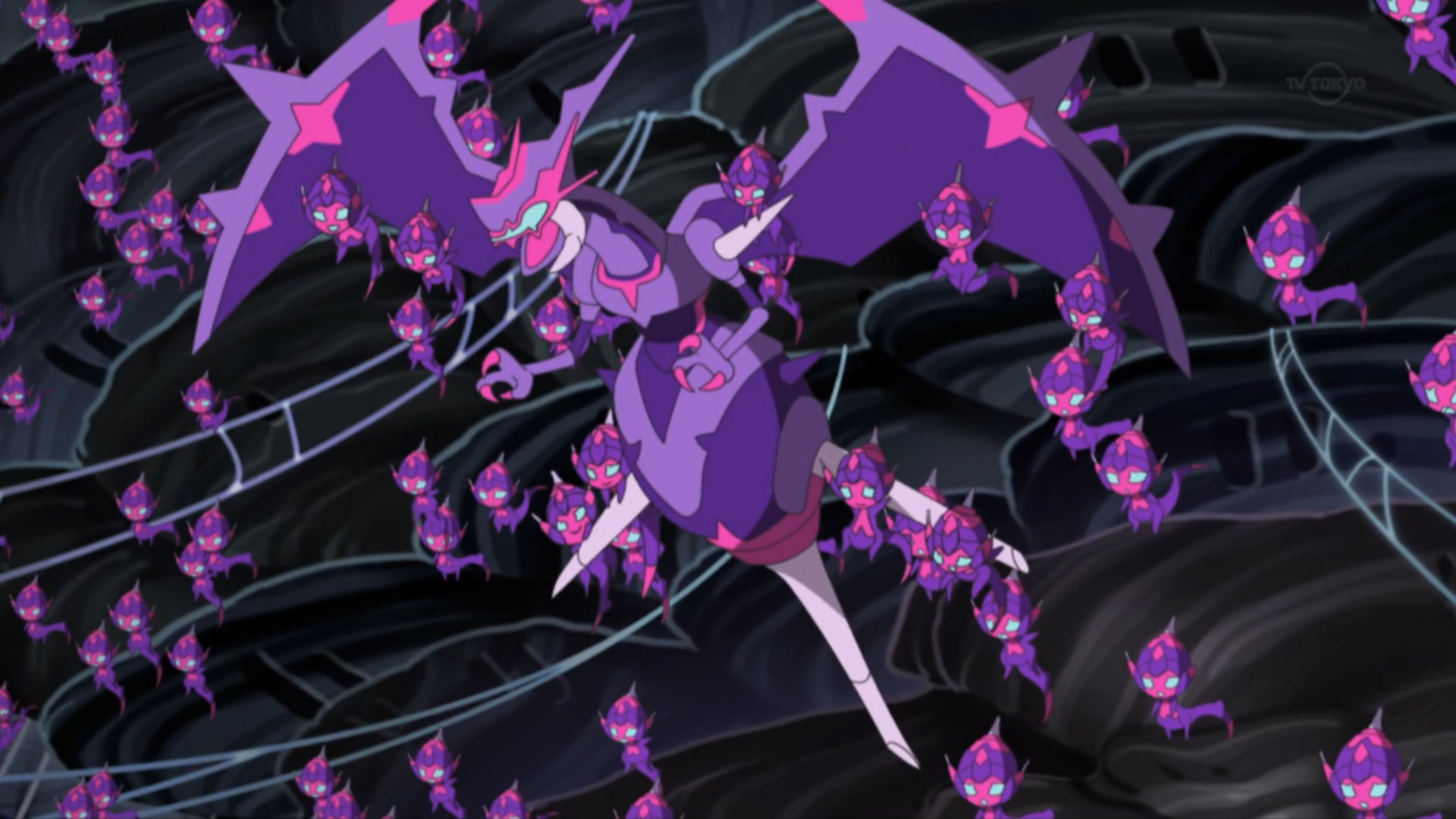 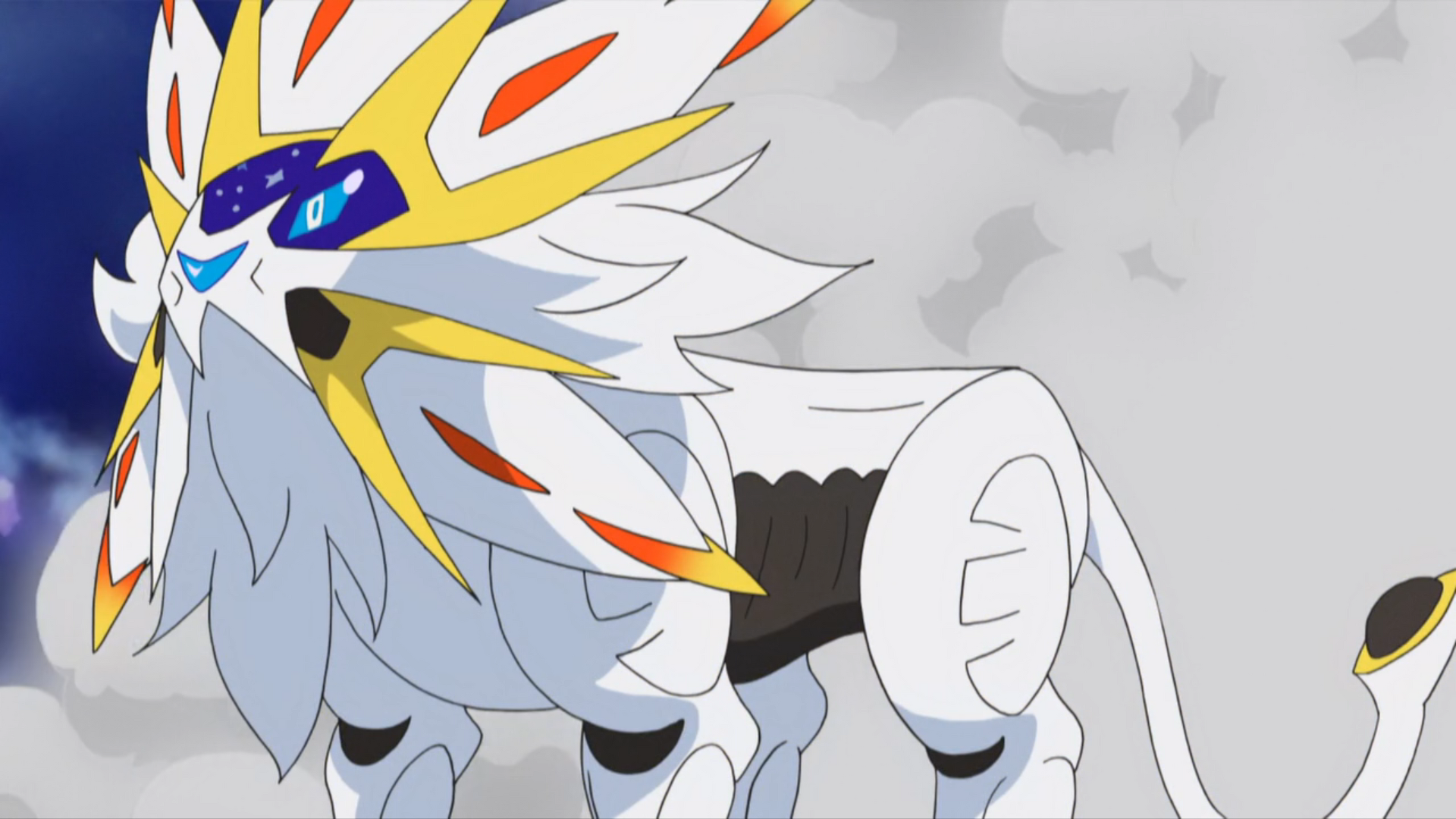 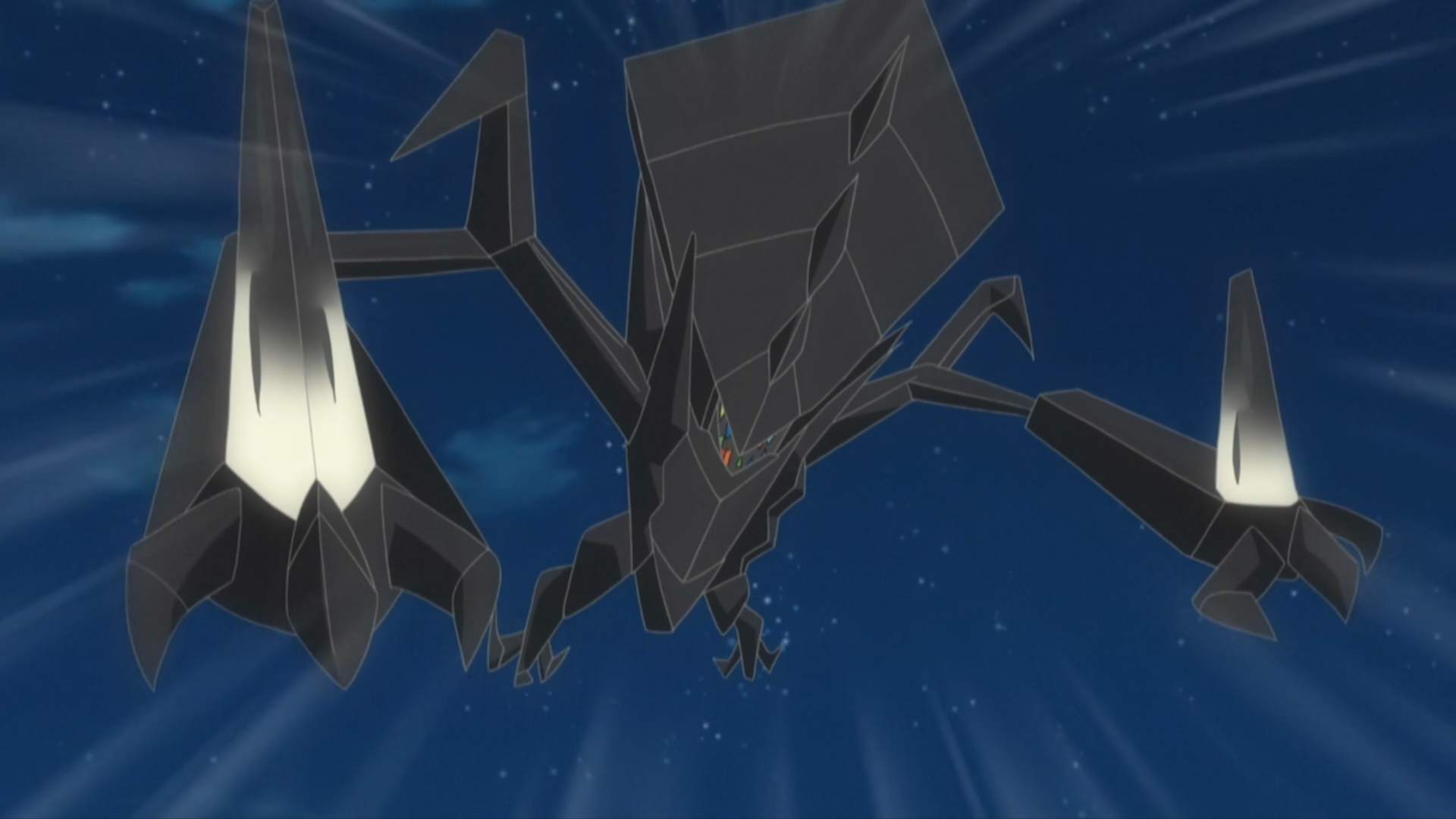 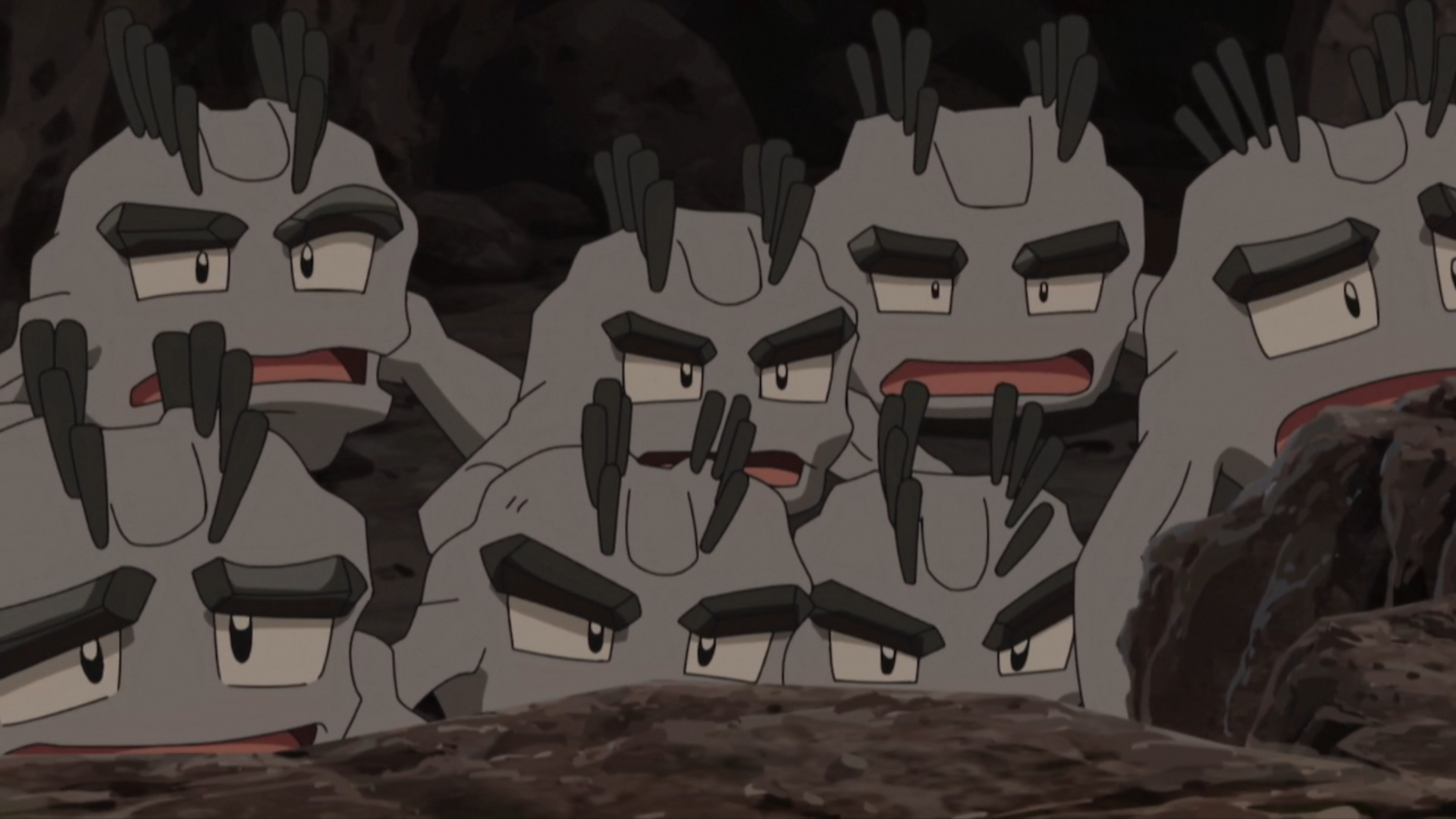 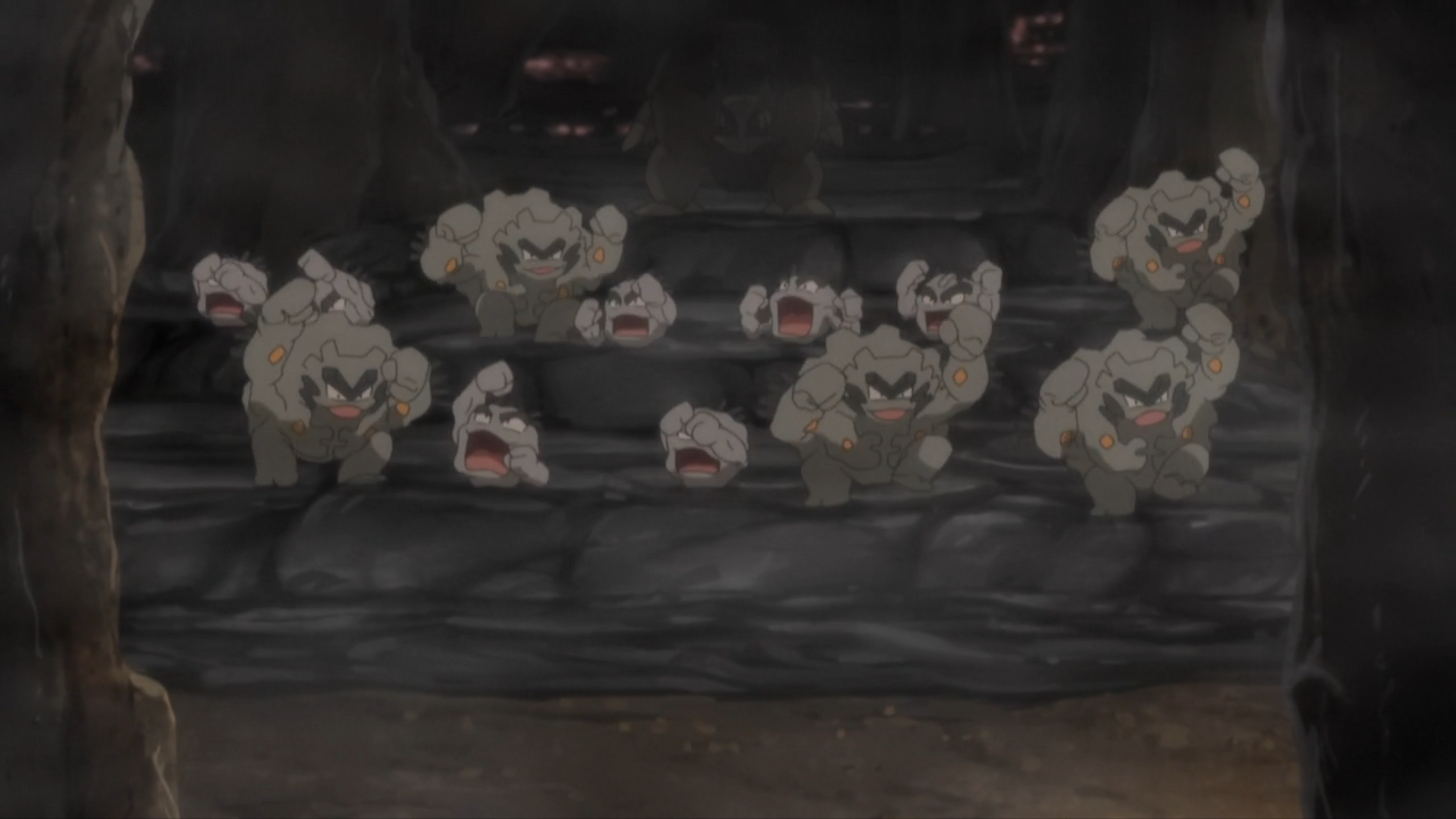 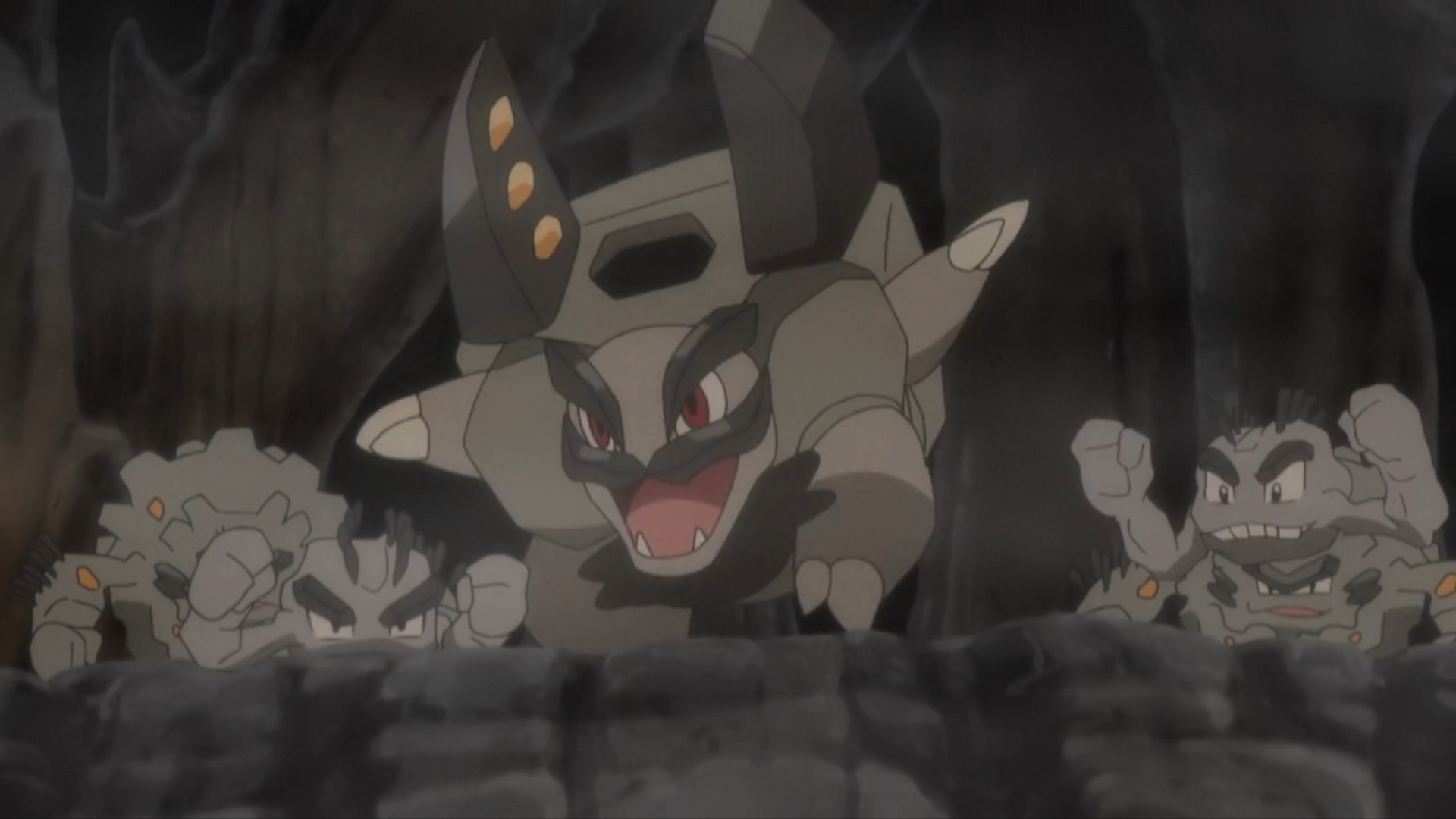 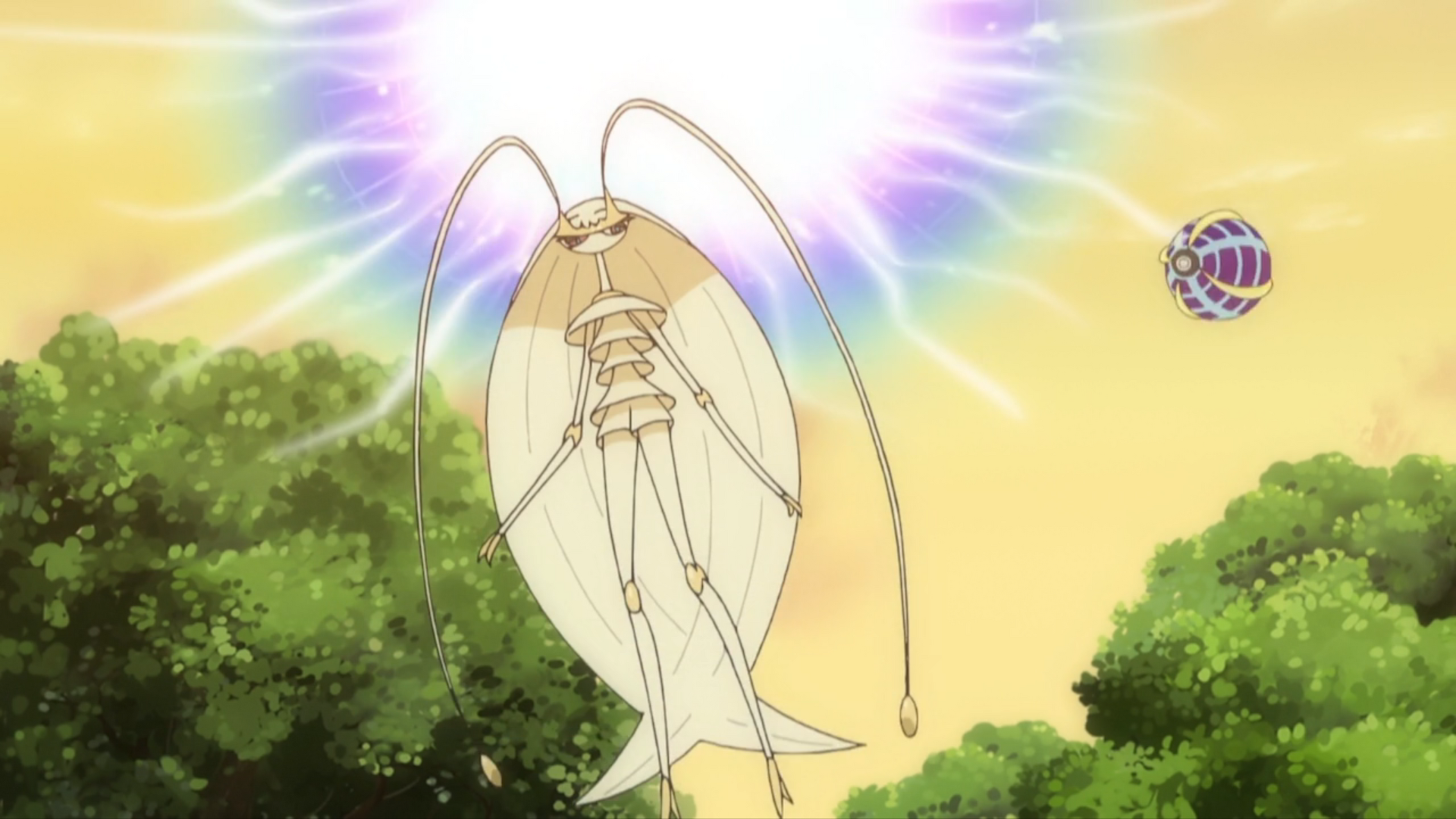 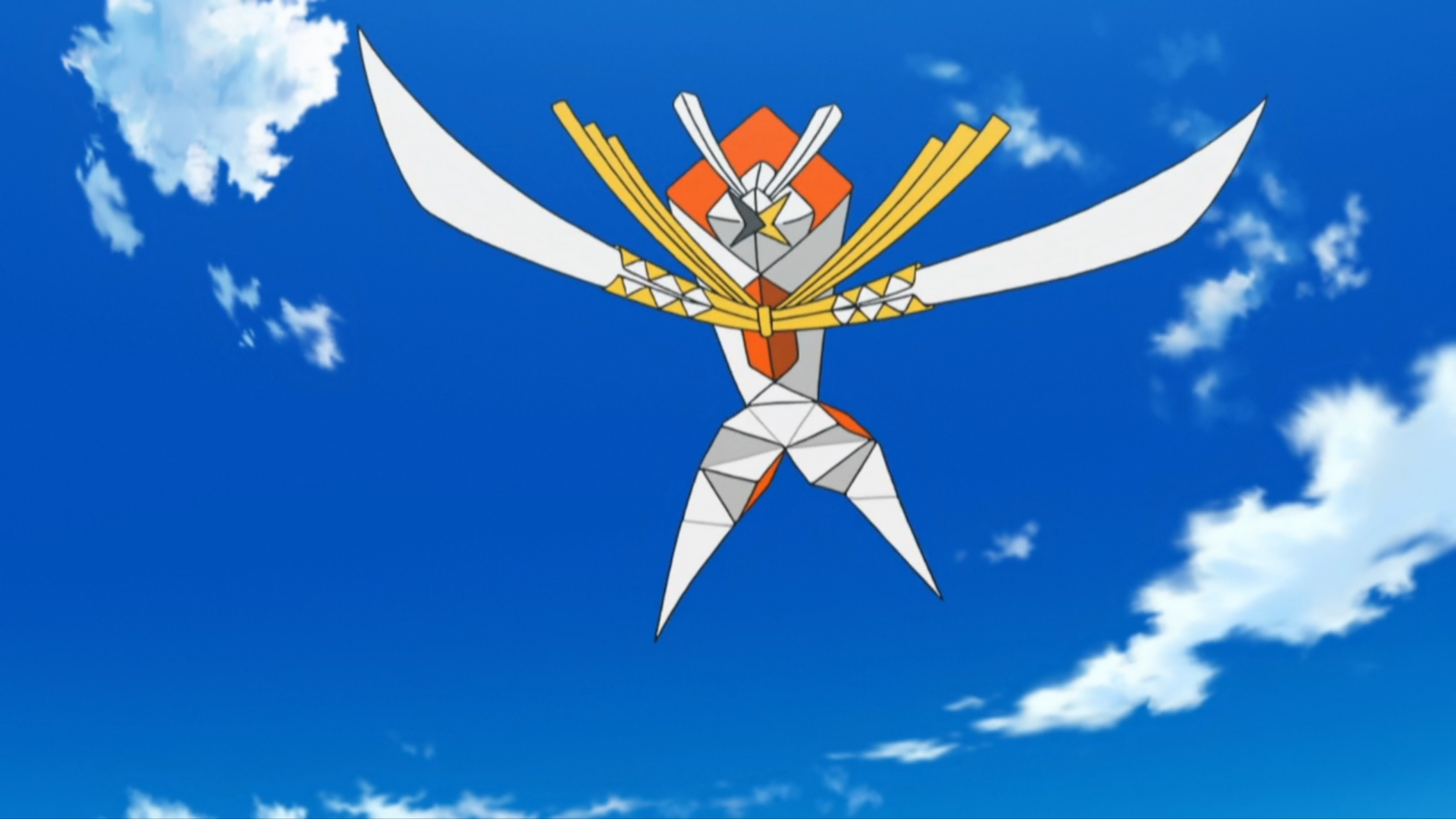 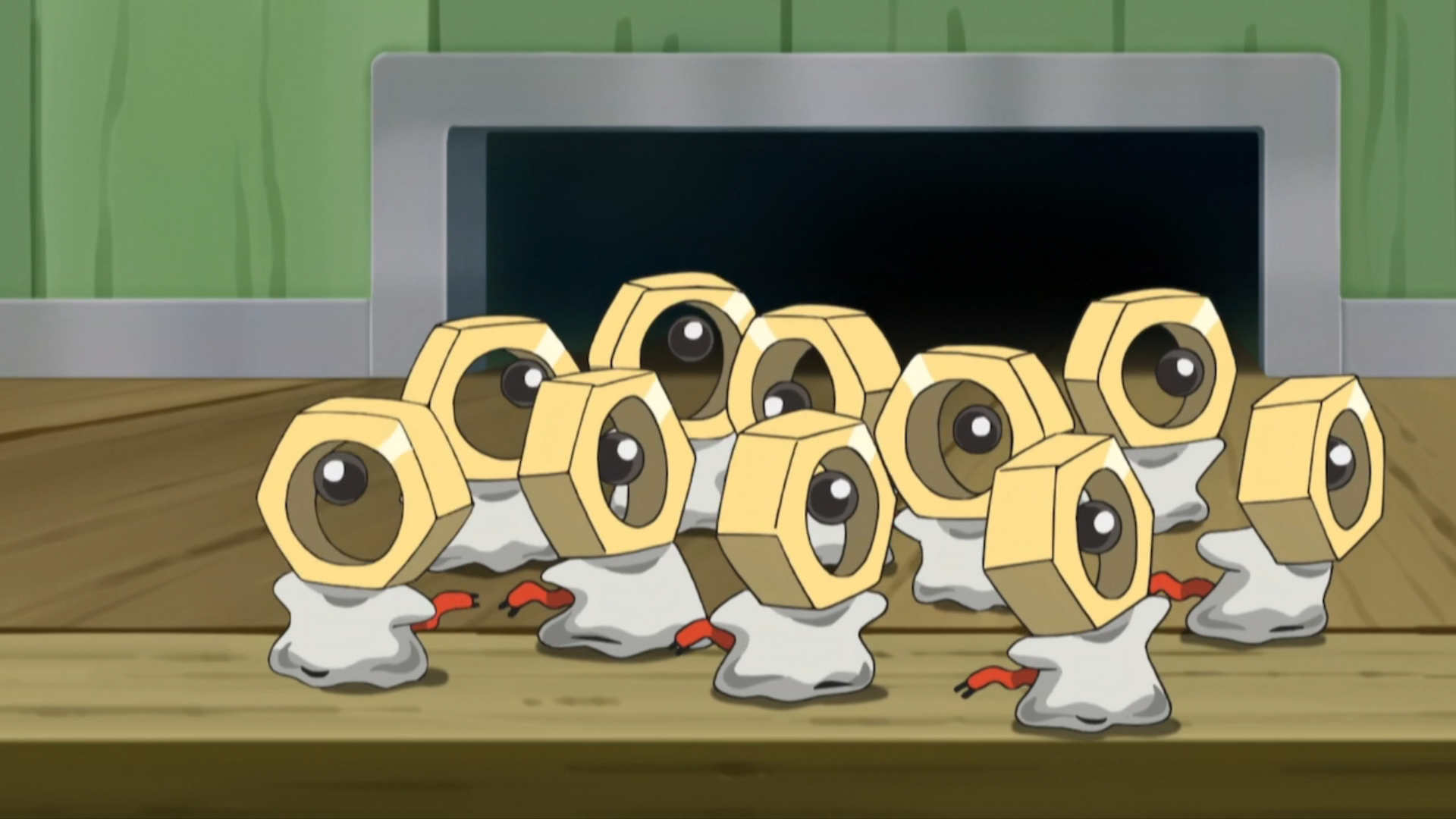 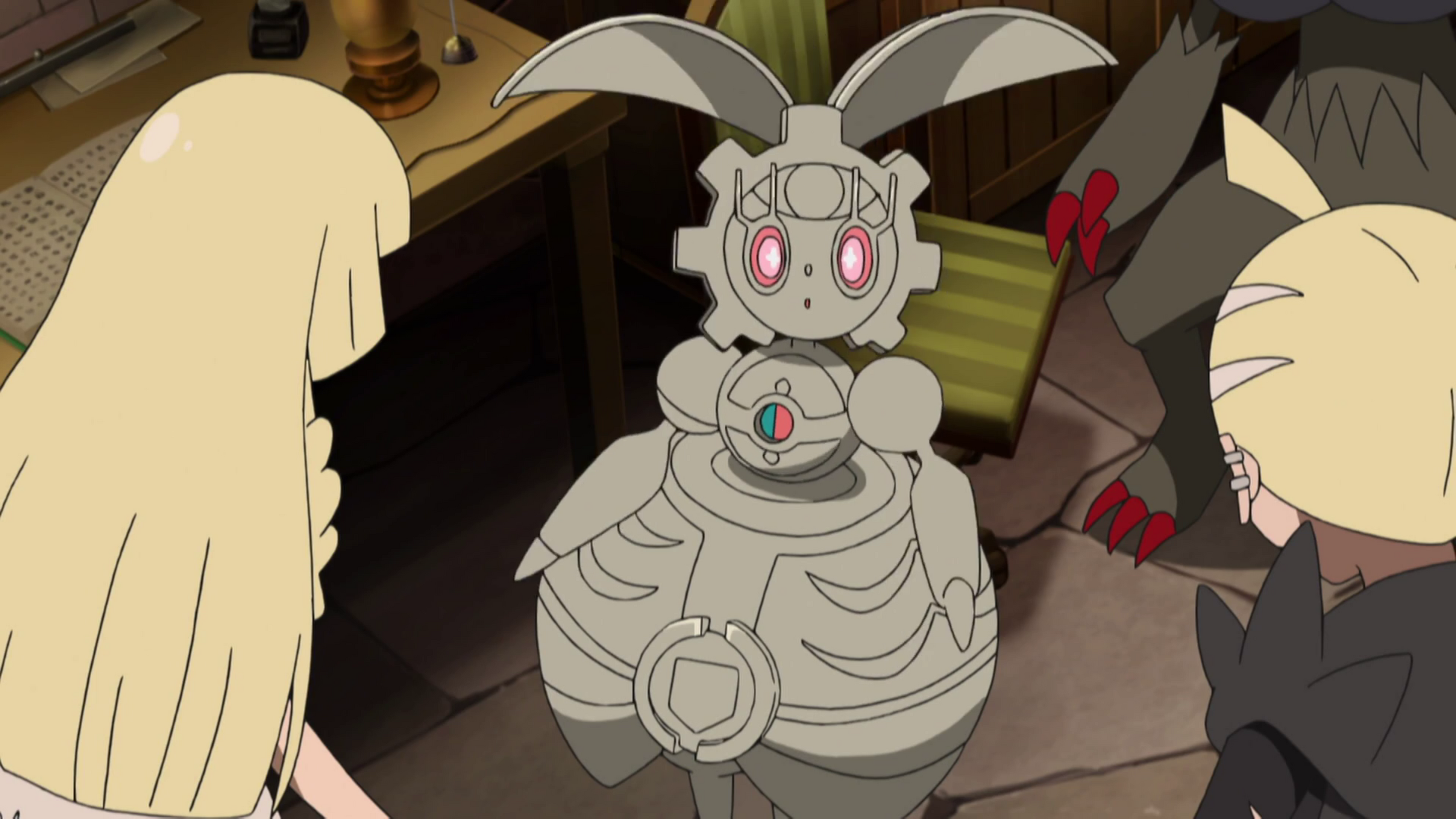 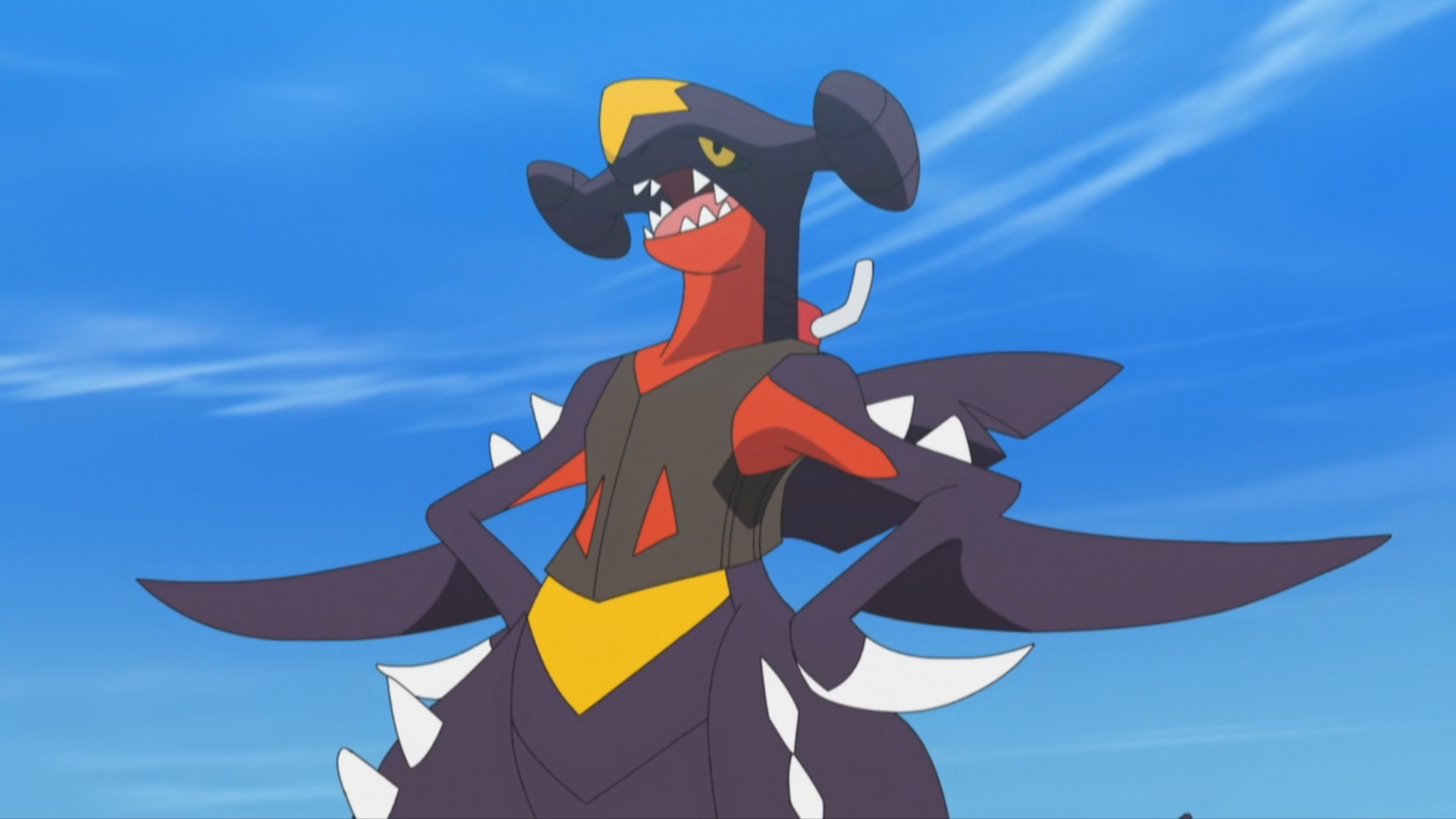 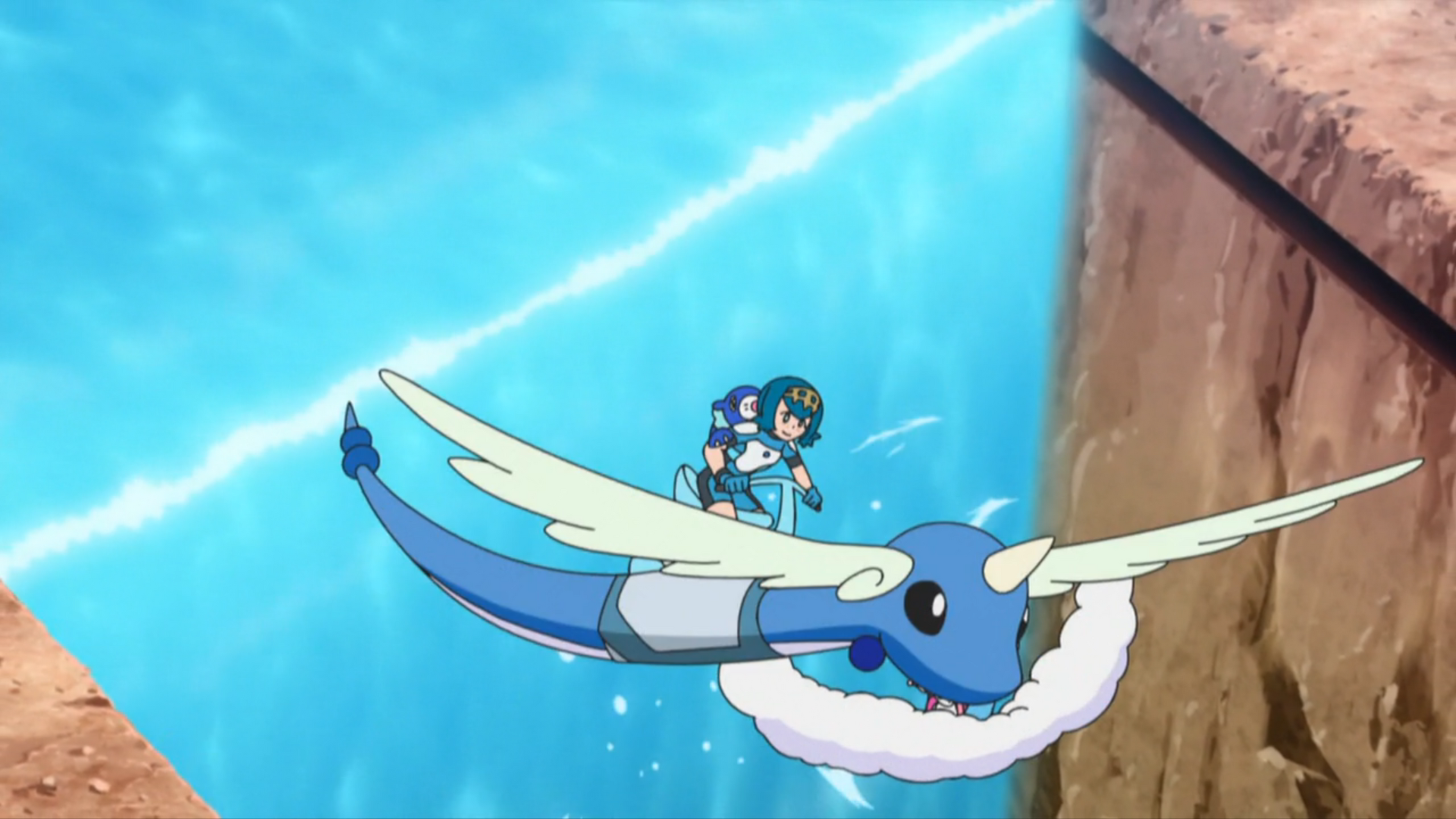 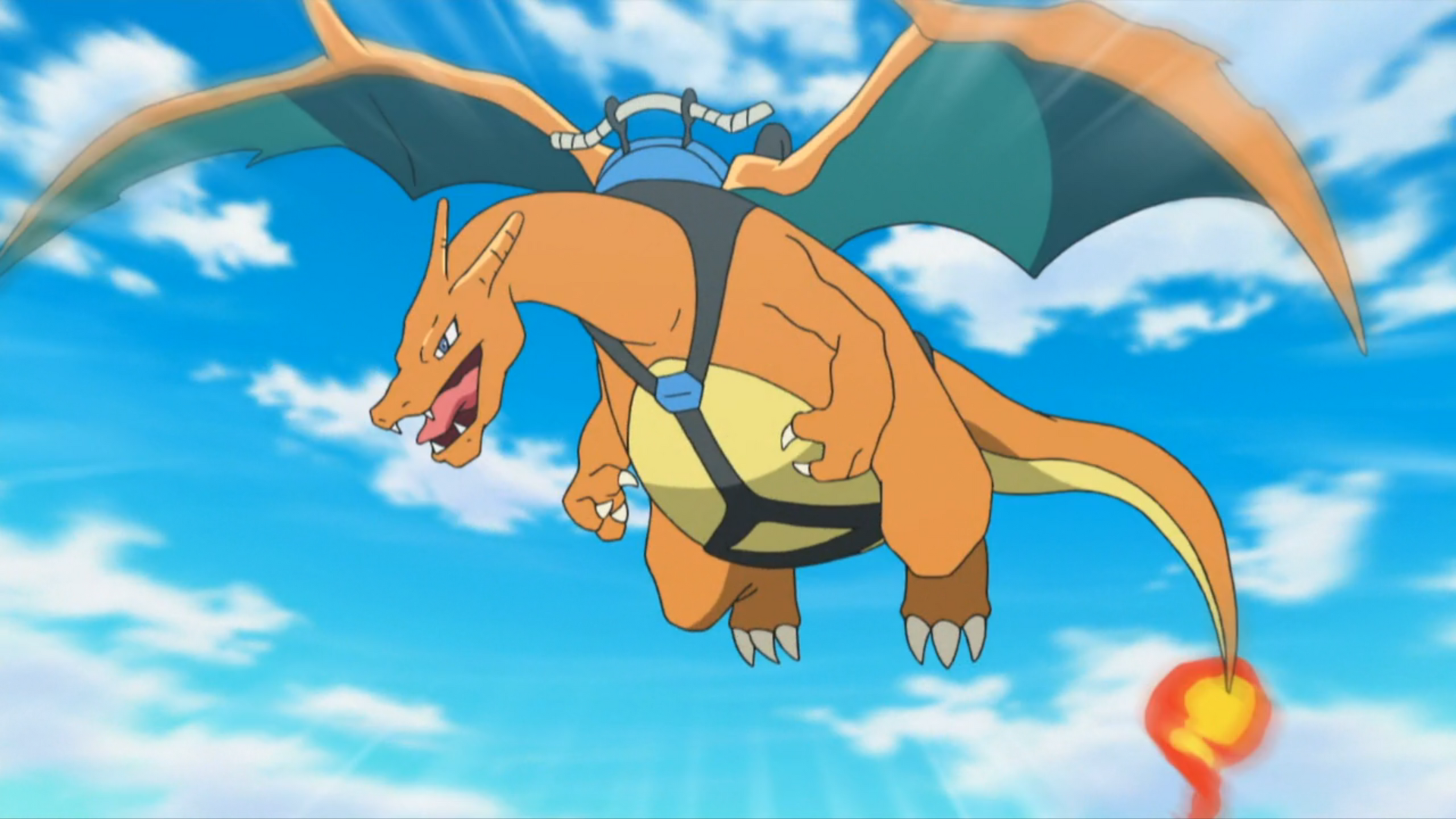 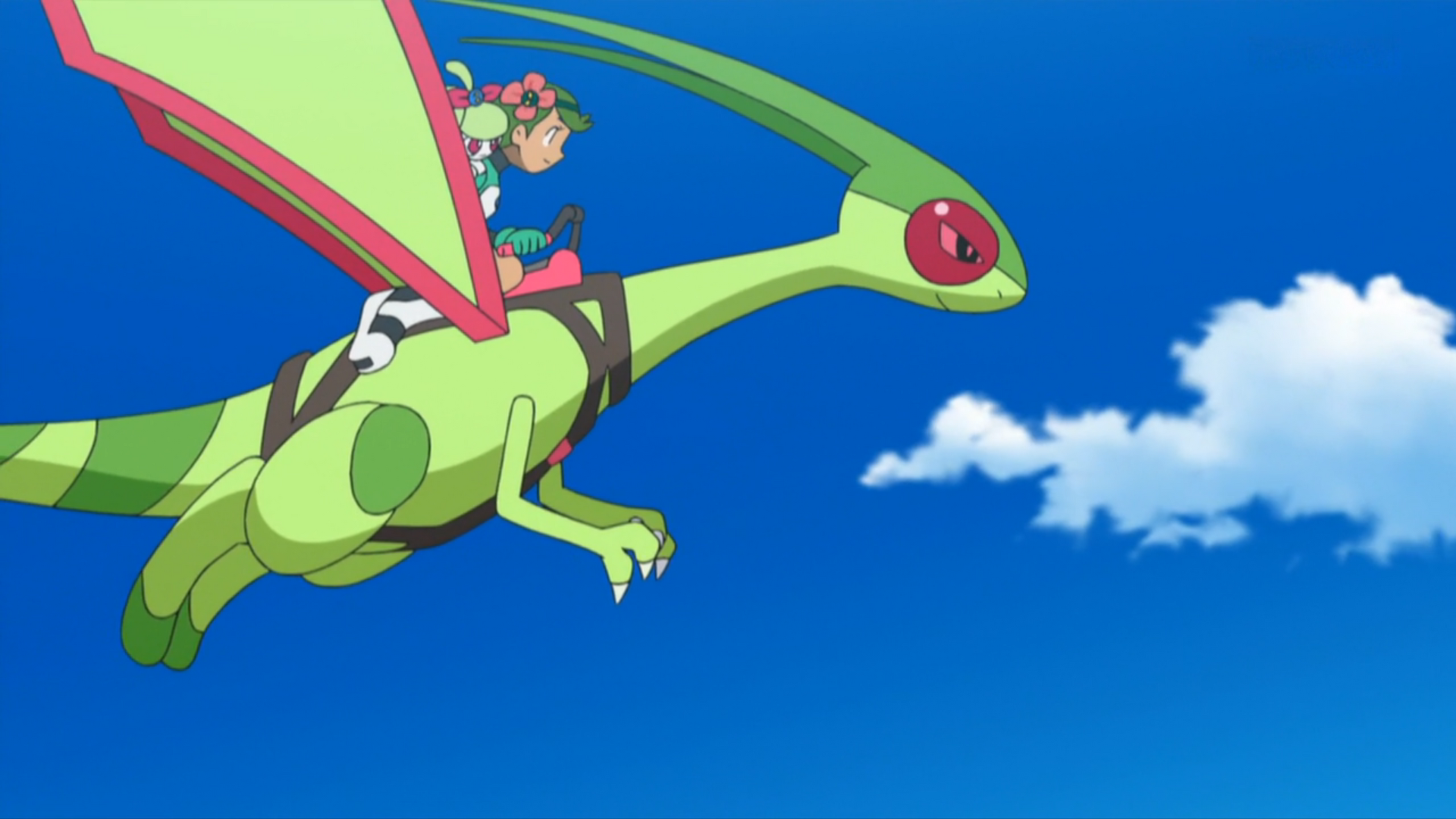 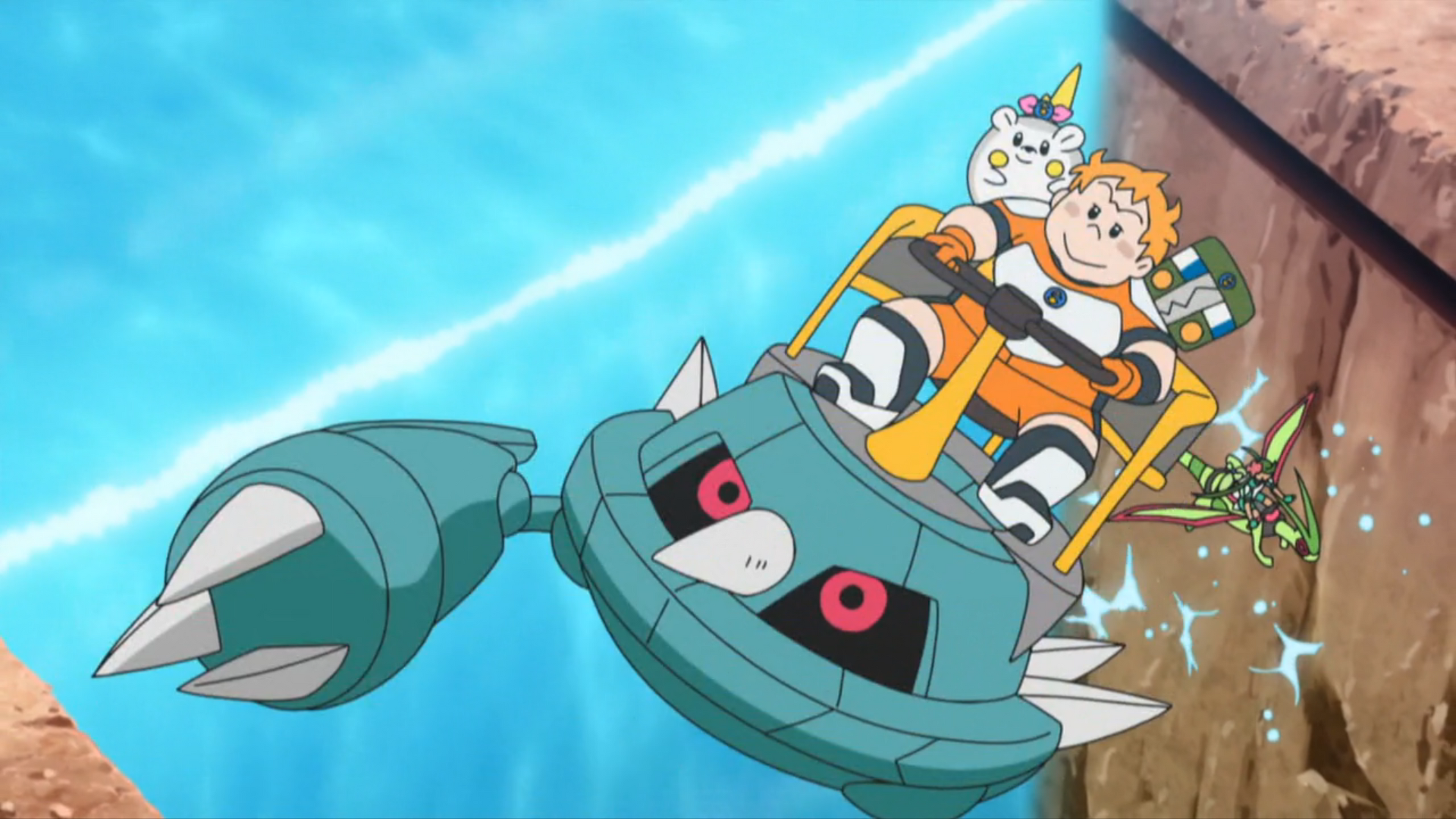 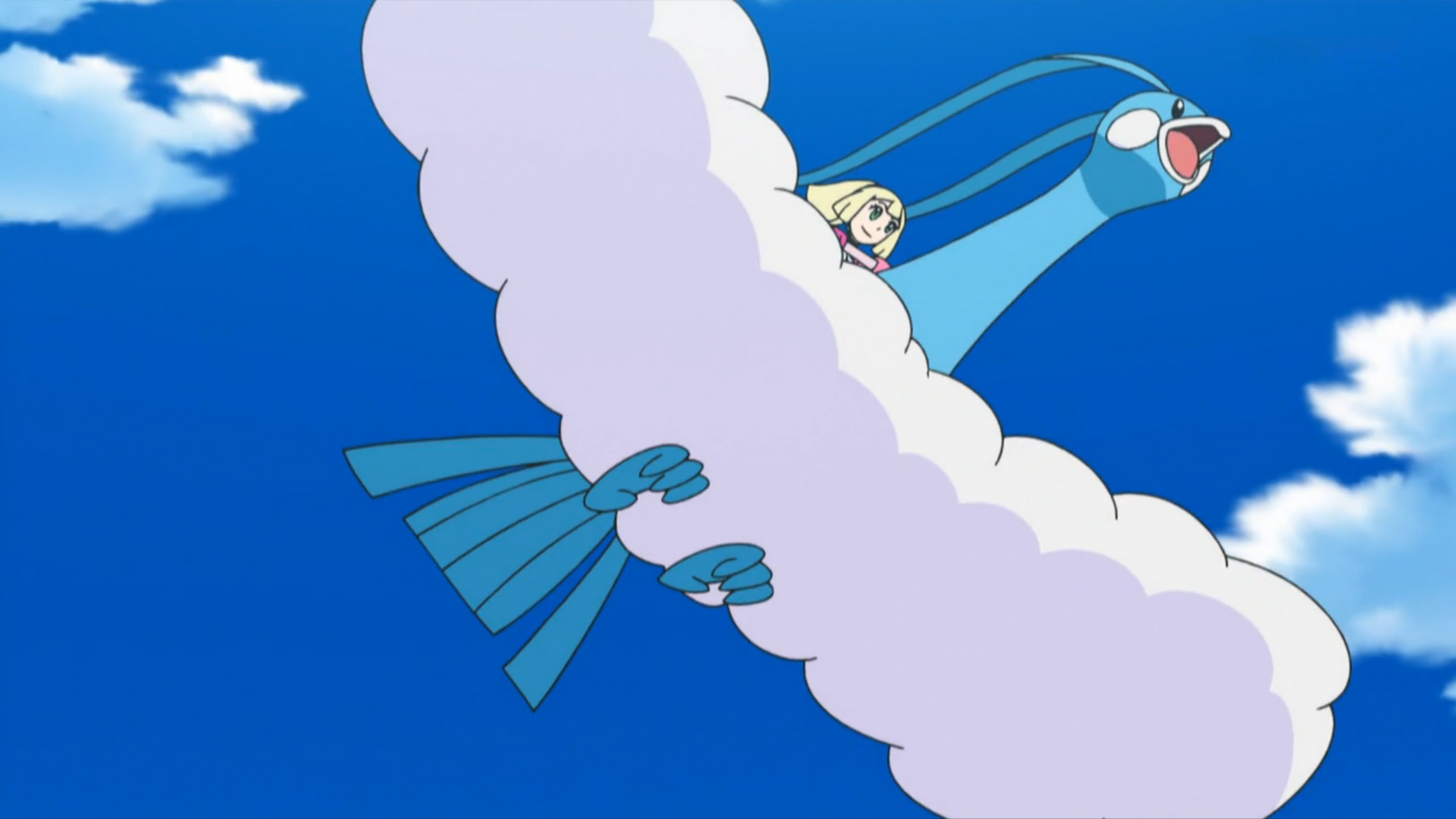 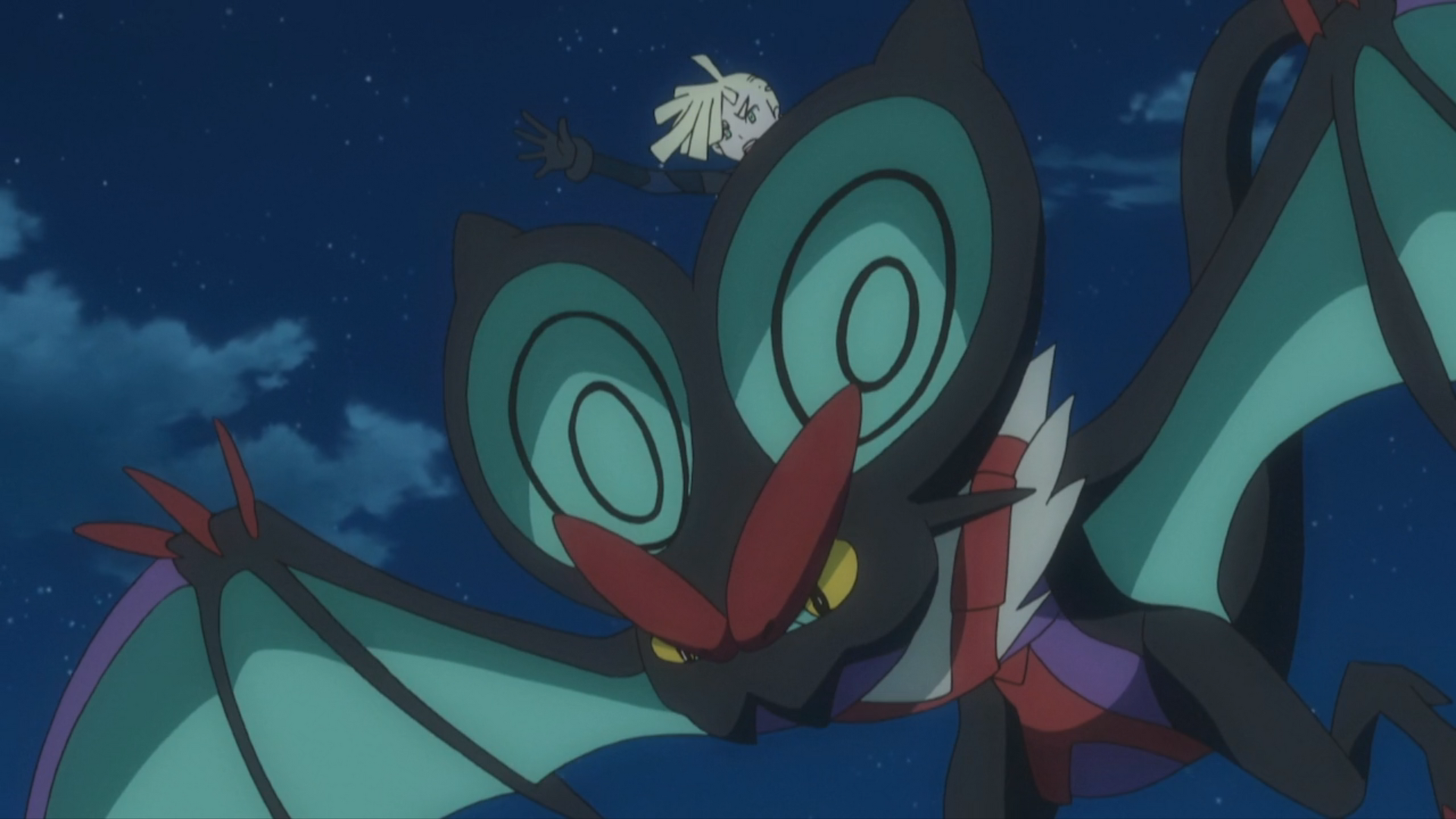 The Ultra Guardians' Original owned Pokémon, some of them have evolved in later episodes (Season 2, prior Poipole’s joining)

Last known snapshot of Ultra guardians' Pokémon (Season 3, after Brionne evolved to Primarina)
Add a photo to this gallery
Retrieved from "https://pokemon.fandom.com/wiki/Ultra_Guardians?oldid=1395141"
Community content is available under CC-BY-SA unless otherwise noted.