Tyson in other languages

He debuted in Talkin' 'Bout an Evolution where he led a team for Professor Sebastian's evolution inducing experiment, Known as Project R. It forced a Magikarp into a red Gyarados. When Ash and his friends came to the Lake of Rage, Tyson attacked them due to their sighting of Gyarados. He wanted to keep them from leaving with the knowledge of Team Rocket's plans, but it was thwarted by Pokemon Gman Lance and Dragonite.

Despite the intrusion, Tyson carried on with his plans and caught Gyarados with the help of Jessie,James, and Meowth. But Ash and his friends returned to save Gyarados. But despite their efforts they were captured and locked up.

In Rage of Innocence Gyarados got away so Tyson and some grunts went to recapture it. He was challenged by Lance and battled his Dragonite with his two Fearow while Ash's and his friends went to calm down Gyarados. In the end he was defeated and arrested along with several Team Rocket Grunts. 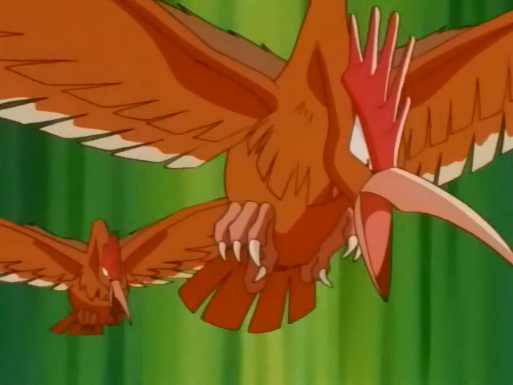