Tyra in other languages

Tyra is a character appearing in Pokémon the Series: The Beginning.

She battled Misty and it seemed like her Cloyster was the winner. She had known Jessie (or "Big Jess" as she was called) prior to the episode. Later, she and the rest of her gang helped Ash and co. get the medicine to a sick Shellder. 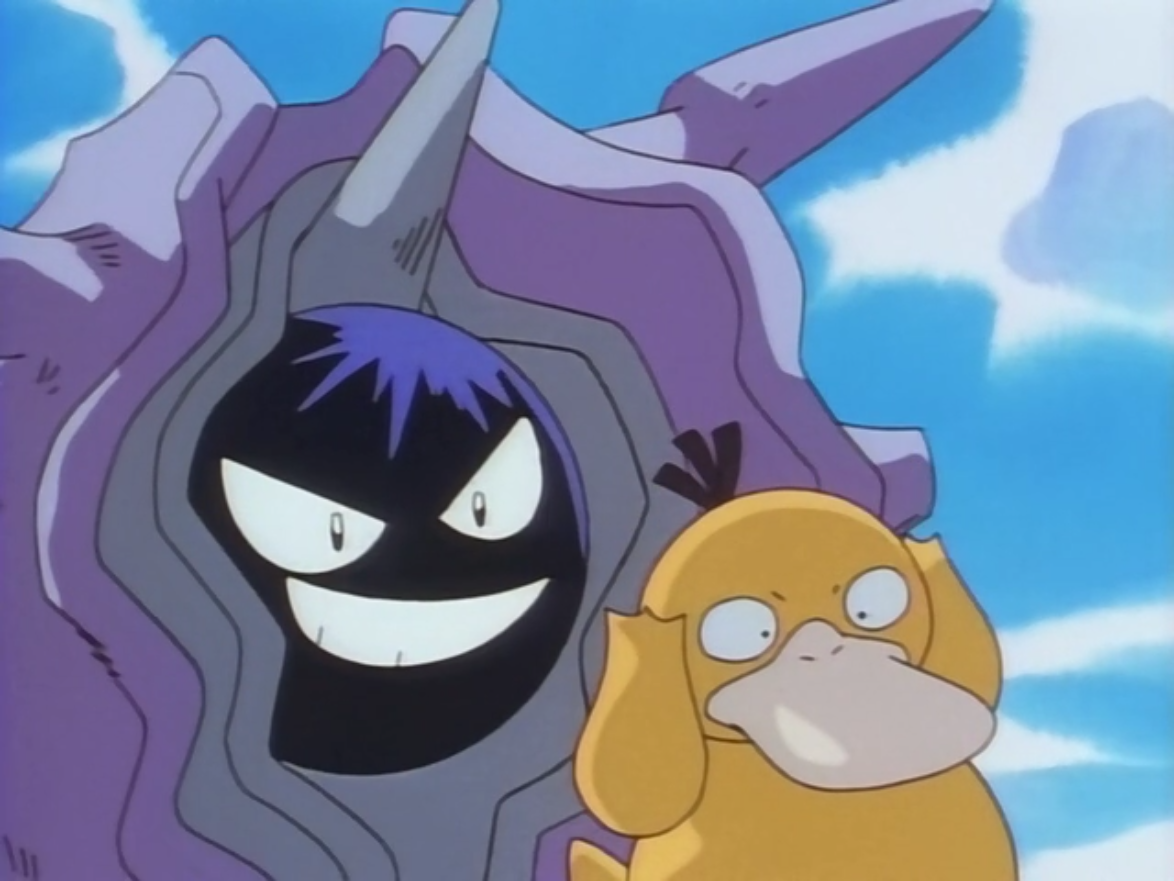