Trapinch appears in Beg, Burrow and Steal who dug into a labyrinth where Ash and co. along with Team Rocket and the researchers Hal and Eliza become stuck at. Factory Head Noland has a Trapinch appearing in Numero Uno Articuno. Pokémon Ranger and the Kidnapped Riolu! Part 2, Solana caught a Trapinch to defeat a Golem. All Dressed Up With Somewhere To Go! and A Rivalry To Gible On!. 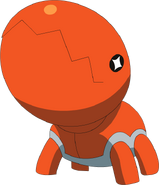 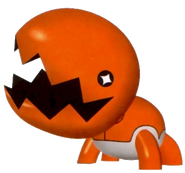 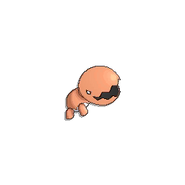 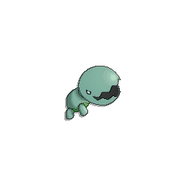 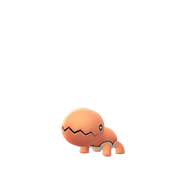