The unnamed trainer is a character appearing in Pokémon: DP Galactic Battles.

The trainer was battling with his Mothim against Barry and his Empoleon near Sunyshore City. Mothim was hit by Hydro Cannon and tried to retaliate with Signal Beam and Silver Wind but Empoleon was able to defeat Mothim with Steel Wing. With Mothim's defeat, the trainer lost his battle against Barry. 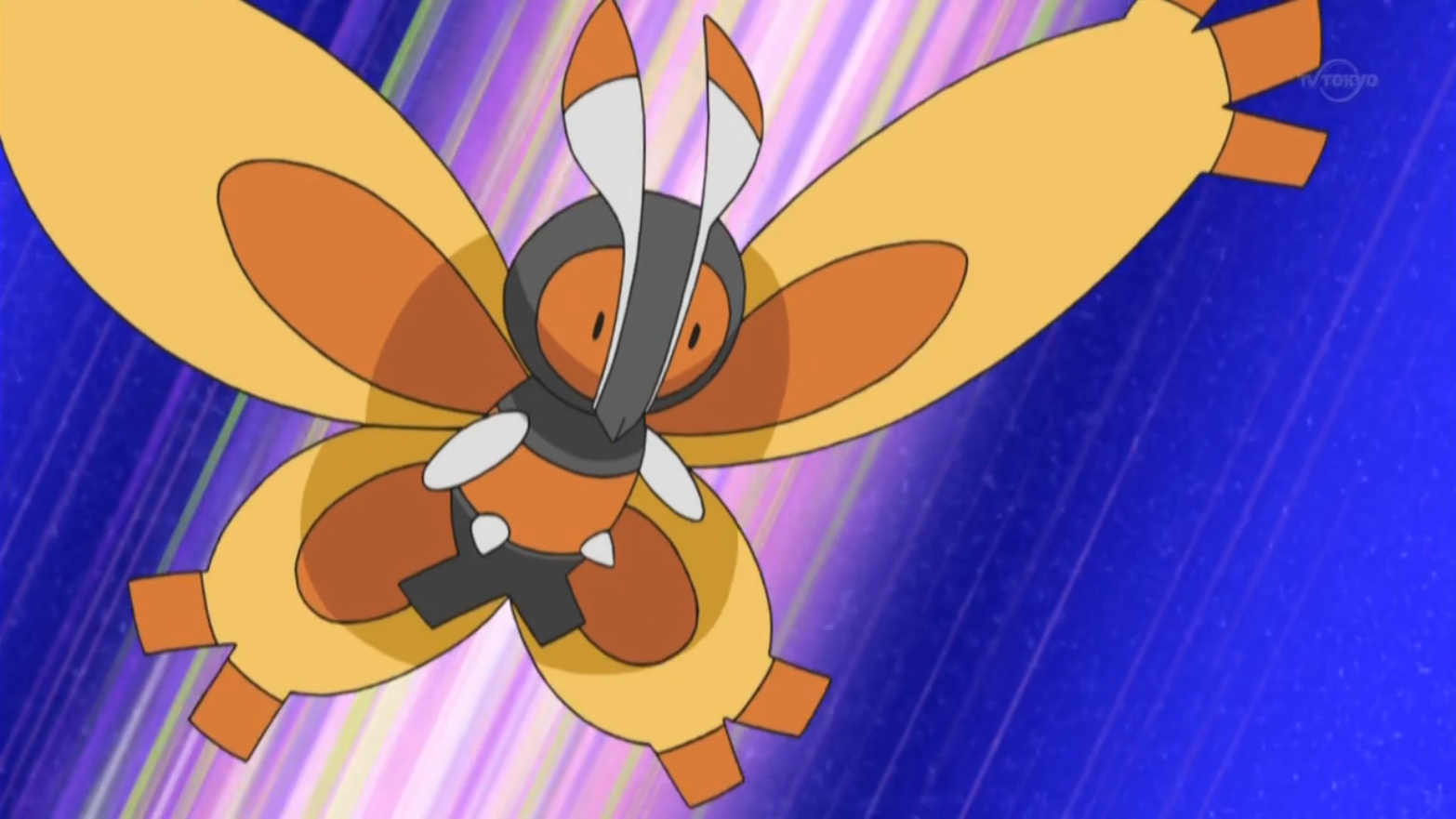 Retrieved from "https://pokemon.fandom.com/wiki/Trainer_(DP163)?oldid=1295321"
Community content is available under CC-BY-SA unless otherwise noted.