Tracey Sketchit in other languages

Tracey Sketchit is a Pokémon watcher who takes Brock's place during the time he spends with Professor Ivy. After Ash's Orange League adventures, he works as Professor Oak's assistant.

Tracey's main outfit is a short-sleeved, green shirt with a darker green border on it, dark red shorts, a headband which was colored salmon in earlier, hand-colored episodes, and orange in later, digital-colored episodes, white socks, an orange backpack, and tennis shoes colored purple and bright orange, with white soles.

In the original series, his hair is dark green but in digital colored episodes, his hair becomes olive green.

Tracey is a kind and collected person. He is very passionate about studying Pokémon as he won't hesitate to stop what he's doing to sketch Pokémon he finds intriguing. He thinks Pokémon are fascinating and idolizes Professor Oak for it as he considers him famous for his vast knowledge of Pokémon, and has shown to get upset if someone, like Misty at one point, doesn't recognize it. He always gets excited whenever he sees any fascinating Pokémon, and makes a sketch real fast. He also gives advice when Ash is battling.

Tracey has an amazing knowledge about Pokémon; he can even tell what move a Pokémon will use based on its movements. He's truly skilled at drawing both Pokémon and people, due to, of course, being a Pokémon Watcher. Although Tracey doesn't do much Pokémon battling, he is good at doing it.

Tracey learned a lot from Ash as they became close friends during their travels in the Orange Islands. Through Ash, Tracey learned to strive towards things in life and, because of that, he was able to ask Professor Oak to be his assistant at the lab. Tracey is fascinated by Ash's battling skills, as shown by his expressions when Ash is caught up in battle.

Tracey became a great friend of Misty's as they traveled through the Orange Islands together. He visits her at the Cerulean Gym after she became the full-time Gym Leader.

Tracey admires Professor Oak and respects him. Tracey wanted to be an assistant to Professor Oak for sometime but didn't have the courage to ask him. However, Tracey got the chance to ask Professor Oak when he officially meet him in person, and, remembering how Ash taught him to go for it, he asked Samuel Oak, and was accepted.

Venonat is one of Tracey's Pokémon and has a good relationship with it. Tracey has Venonat look for things alongside Marill. Tracey does have Venonat battle sometimes but not very often.

Tracey is very close with Marill and calls on it for help in looking for things alongside Venonat. Also, Tracey would have Marill put out fires with its Water Gun attack and during battles but he has it use that attack for others reasons as well.

When Tracey first meet Scyther was when it was injured and he instantly catch it just to help get it to a Pokémon Center. After it save its friends from Team Rocket, Tracey was happy that Scyther decided to stay with him as part of his team and they became friends with one another. Tracey usually has Scyther battle due to being his ace battler.

Tracey made his first appearance in "The Lost Lapras", where he intervened in between Ash's battle with three trainers, pointing out the qualities of the Pokémon he got from his observations. While his statements to the three Trainer's Pokémon were negative, to Ash's Pikachu was a positive review. After Ash defeats the trainers, Tracey joins Ash and Misty as they bring an injured Lapras to the Pokémon Center to get treated. He decides to join the two on their journey through the Orange Islands when he finds they have a connection to Professor Oak. After Lapras gets into perfect condition, he, Ash, and Misty decide to bring it to the water. When Team Rocket appears and tries to snatch the Lapras, Tracey sends out his Venonat to help. Team Rocket is ultimately defeated and Lapras joins Ash's Pokémon team, acting as their transport between the islands.

In Tracey Gets Bugged, he helps an elderly Scyther and forms a bond with it, and it willingly decides to join his Pokémon team. It is also revealed in this episode that his favorite type of Pokémon is Bug-types.

When the group returned to Pallet Town after their adventures in the Orange Islands, Tracey learned that he would be meeting the "great" Professor Oak. This made Tracey nervous and shaky because he thought of Professor Oak as the most knowledgeable and greatest professor in the world. He even spent several minutes sorting out his sketches so he would see which ones Professor Oak would like. When he finally met Professor Oak, he gave him all of his sketches and watched him intently to see what his reaction was. His hands were shaking when Professor Oak. Were having a look at the sketches. At the end of the episode, Professor Oak revealed that he loved Tracey's sketches and thinks that he is a wonderful artist. Tracey was amazed when Oak gave his view. Tracey then told Ash and Misty that he would no longer be traveling with them and that he would be staying with Professor Oak and become his pupil from now on. Ash and Misty were shocked and saddened for a moment because they wanted Tracey to join them and Brock through Johto, but it was understood what Tracey wanted, so they supported his decision at the end.

In the third movie, Pokémon 3: The Spell Of The Unown, after learning of the disappearance of his friend, Spencer Hale, Oak shows Tracey some of Spencer's research into the Unown, before learning of Ash's mother, Delia Ketchum, wanting to travel to Greenfield with Oak to investigate Spencer's disappearance and the strange phenomenon surrounding the Hale Mansion. Tracey shows concern for Delia going with Oak but remains in Pallet Town to watch over Oak's lab and the Pokémon while he is away.

He was mentioned in Crisis from the Underground Up! by Professor Oak because he was going to give Ash some advice for the Nimbasa Gym. He was together with Professor Oak onscreen in The Fires of a Red-Hot Reunion!. He was later mentioned in The Dream Continues! by Ash, who was wondering where he was. Professor Oak said he was visiting Misty in Cerulean City, bumming Ash out that he missed him again.

In Pokémon Journeys, he appeared in a cameo and was mentioned by Professor Oak in PJ068. 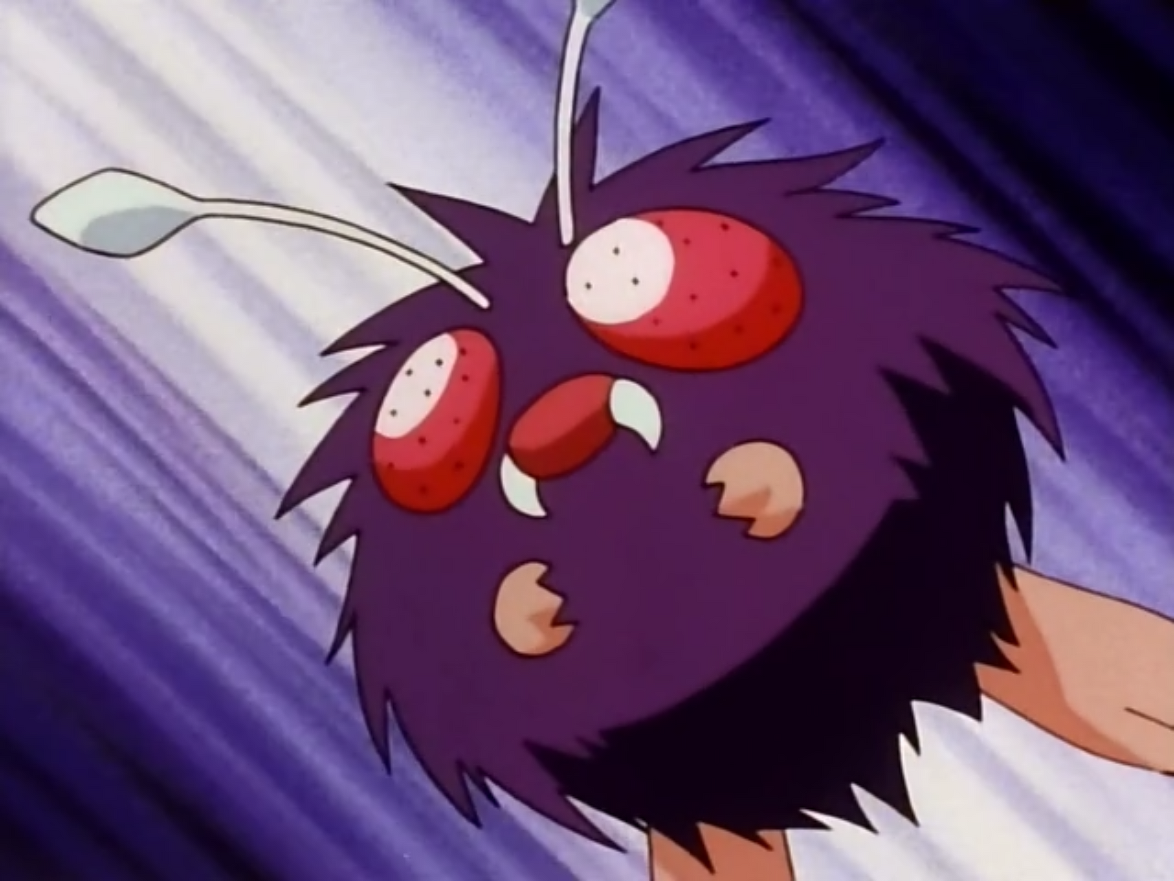 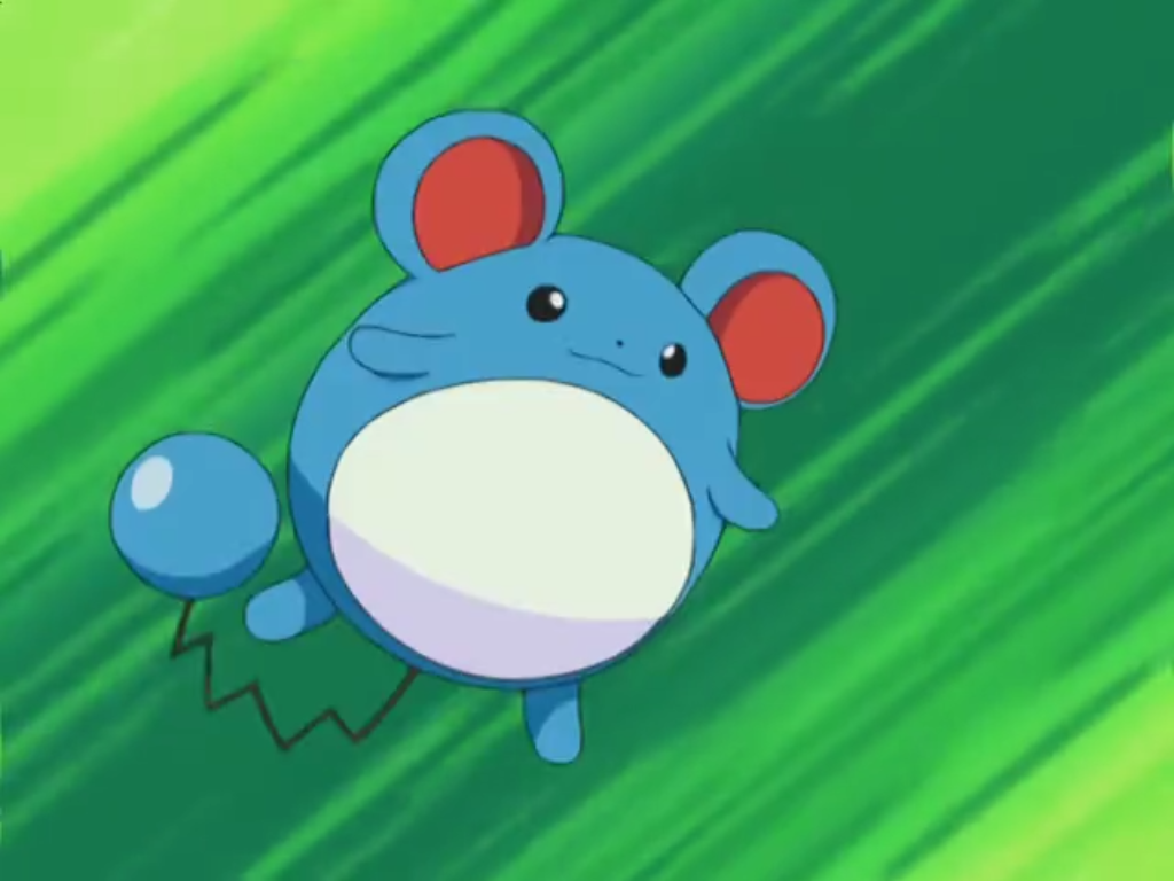 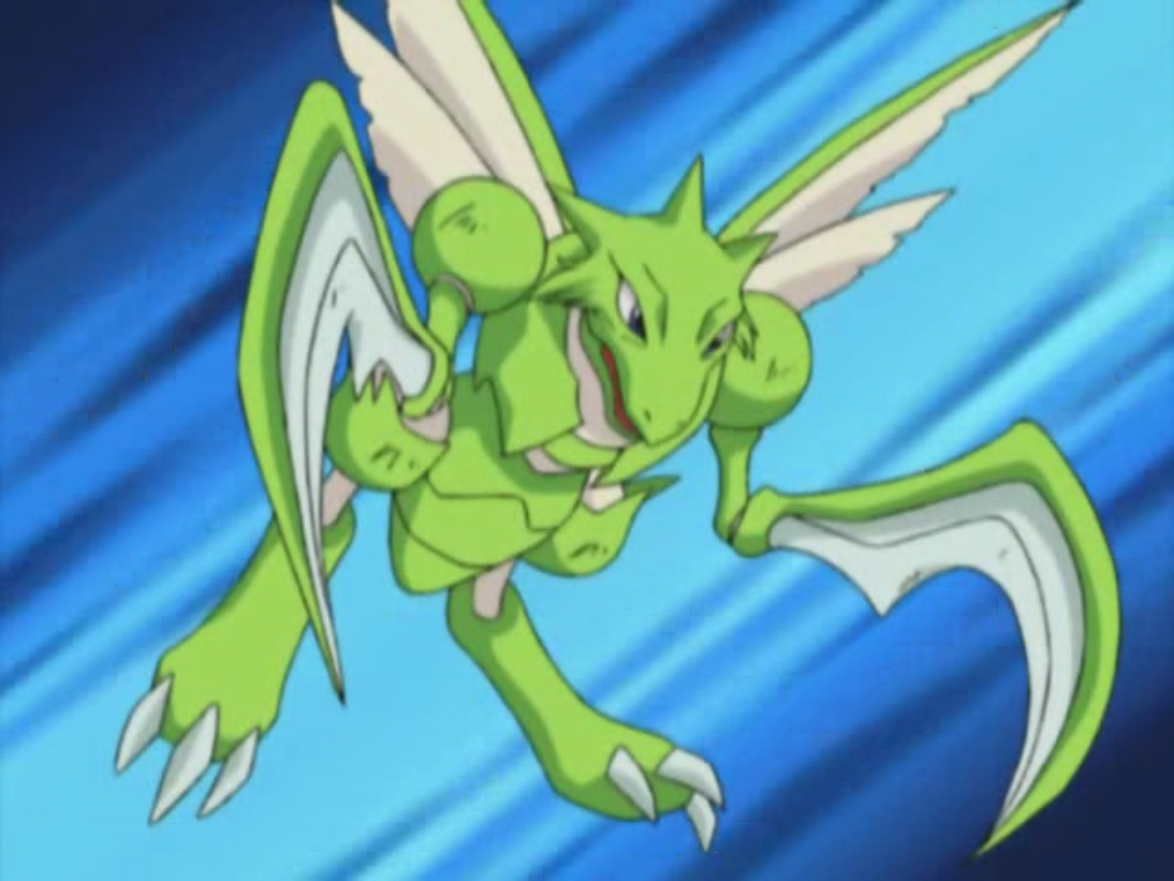 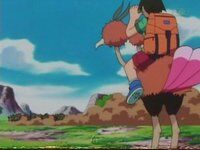 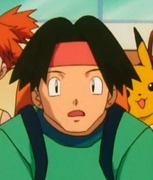 Tracey and all of Ash's other travelling companions from Kanto through Kalos in MS020
Español Norsk
Community content is available under CC-BY-SA unless otherwise noted.
Advertisement