Tory Lund is a character that made his debut in Destiny Deoxys. He is also the owner of a Plusle and Minun.

Tory used to have a fear of Pokémon, due to being caught in a stampede of Spheal, Sealeo, and Walrein on an expedition to the north pole with his father, Professor Lund and his assistant, Yuko when he was younger, but as the movie progressed he soon overcame this fear. In the beginning of the movie, he is put in a Double Battle with Ash against two other trainers (Rafe and Sid), but lost because he didn't know how to battle and he doesn't own any Pokémon. Although he starts off timid and lonely, he soon begins to befriend a Plusle and Minun, but doesn't fully trust them until the end of the movie when he lets go of his fear of Pokémon and saves them both.

It is due to Ash and his gang that Tory starts to trust Pokémon more, but the first time he becomes brave enough to touch Pikachu, Corphish jumps in and frightens him after this happened, Tory explains to Ash that because of his fear of Pokémon, he's also afraid to get close to Pokémon trainers.

When he first met Plusle and Minun, Minun had its head stuck in an electronic waste bin, despite Tory's fear of Pokémon, his first instinct is to help them, and seemed happy when he saw that they were okay. He also made a friend Deoxys that could not regenerate before he met Ash. Plusle and Minun are now really great friends as he sees Deoxys return to space with its friend. 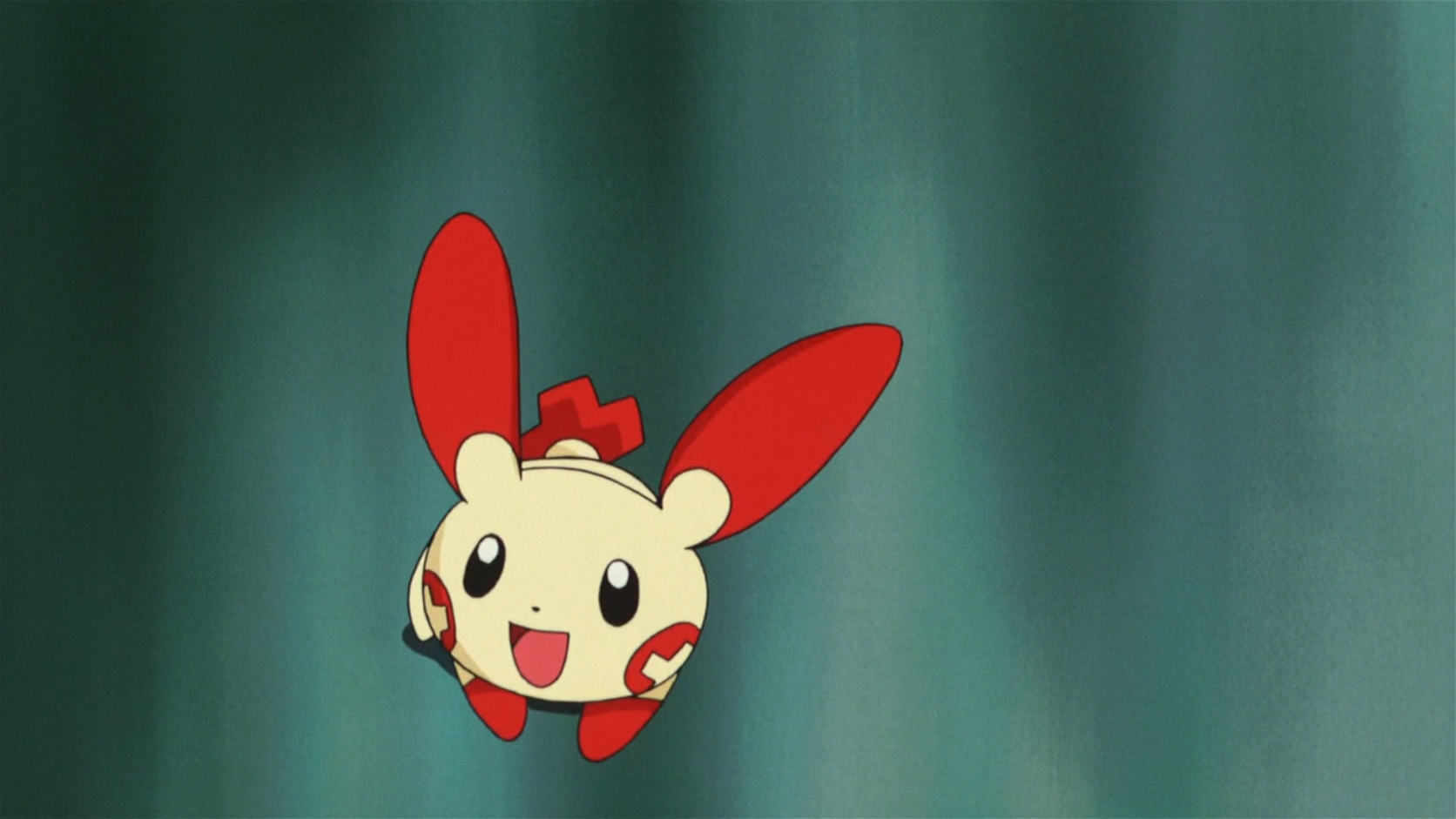 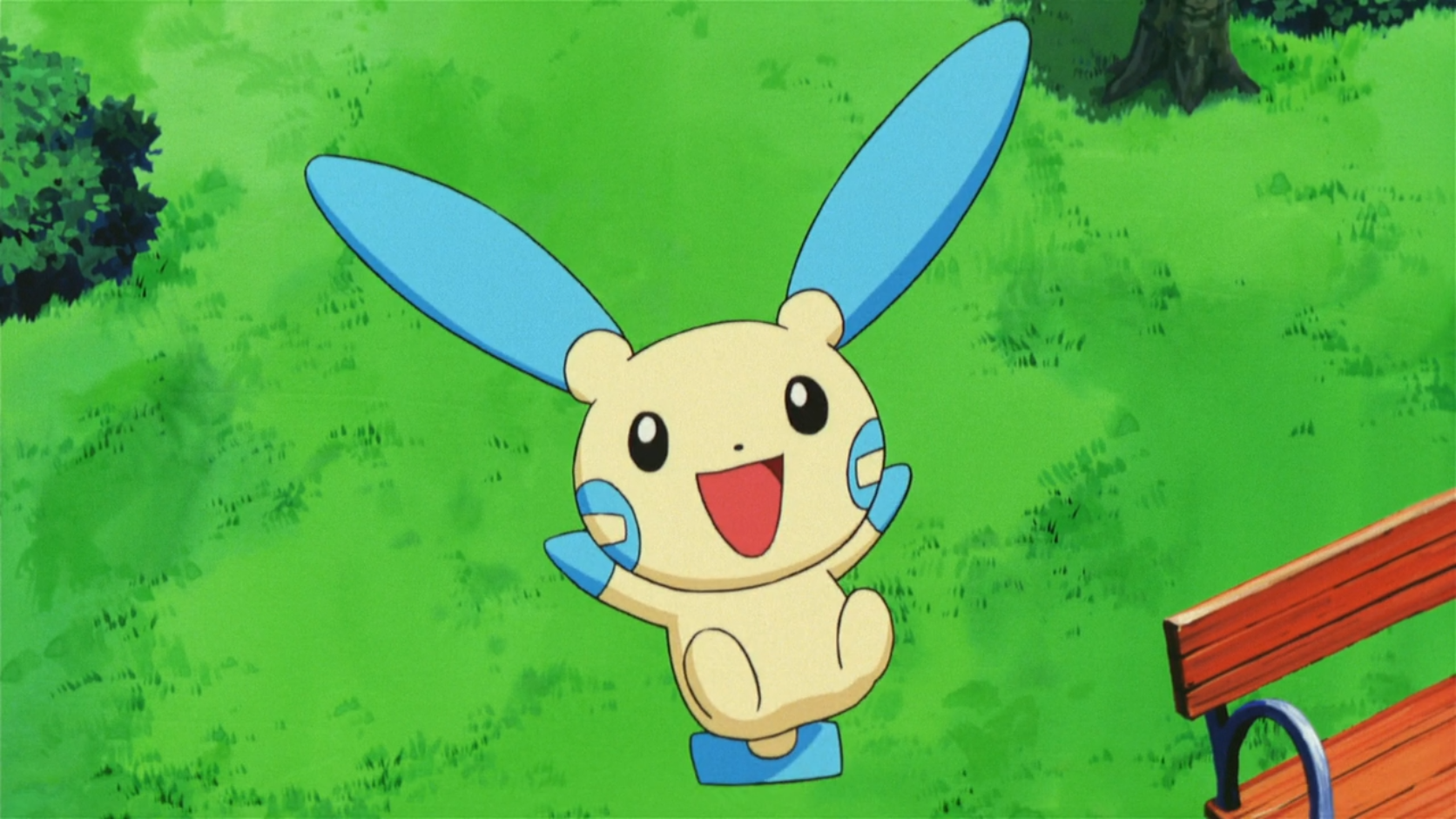 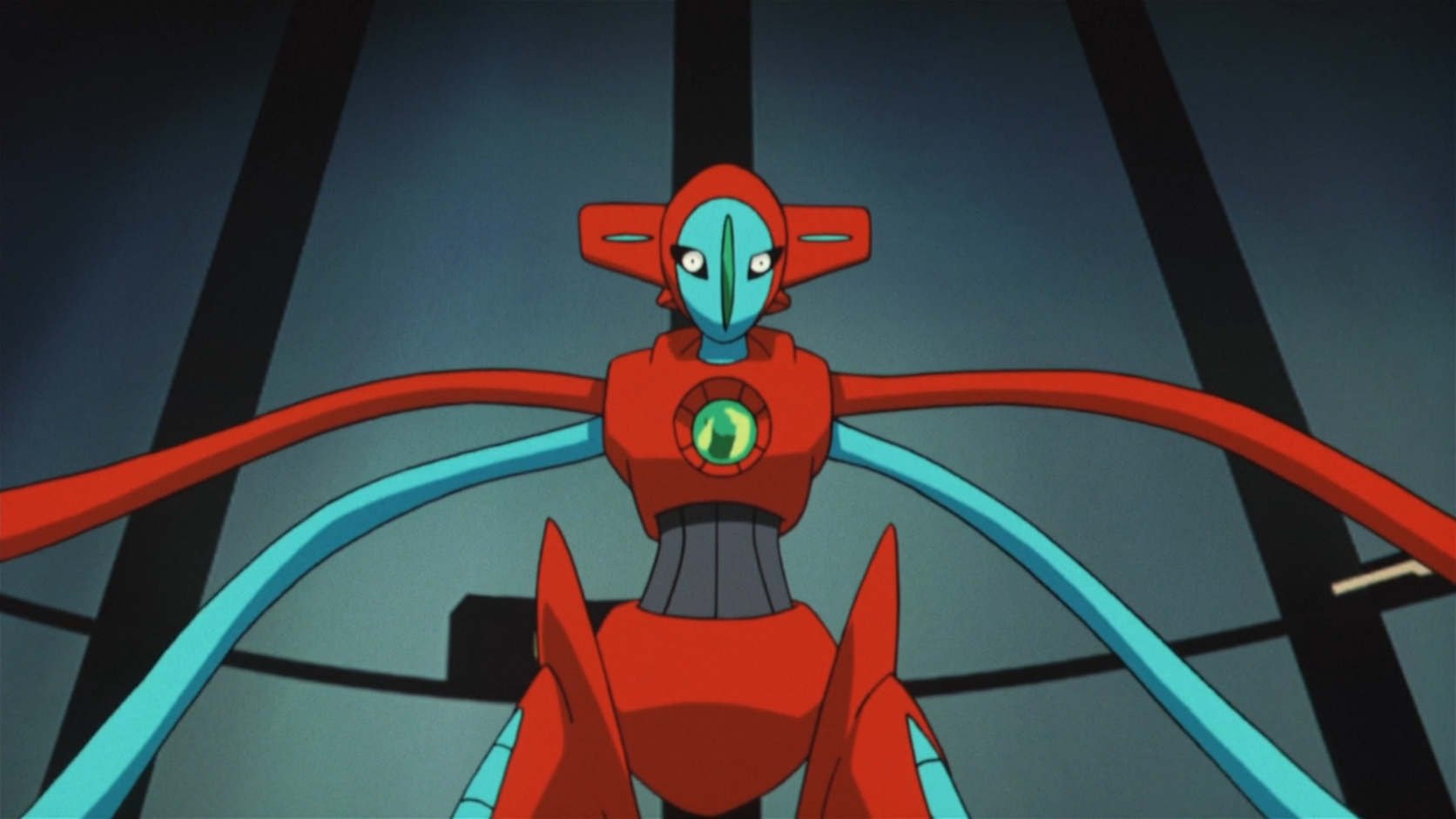 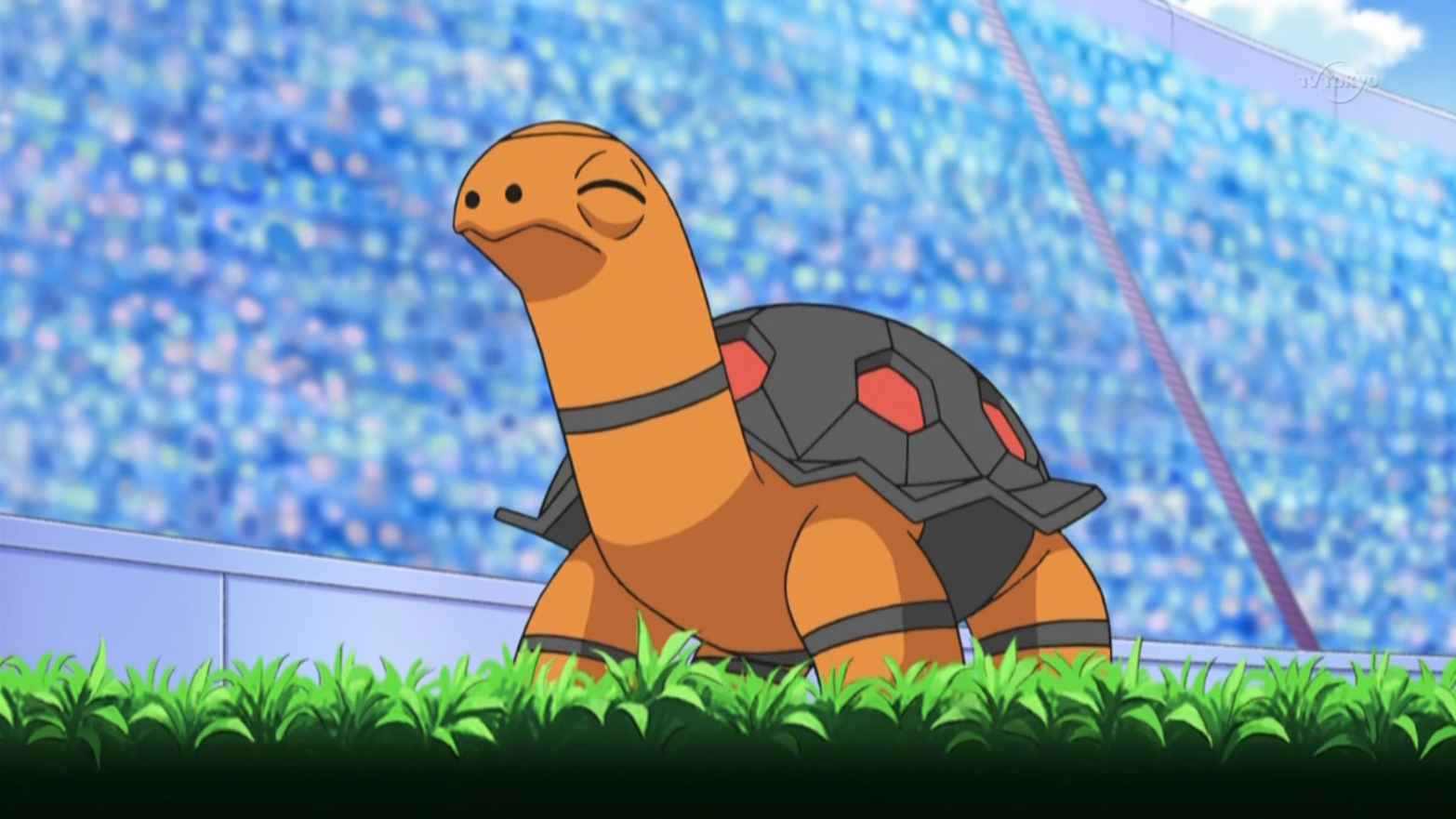 Tory with Plusle and Minun
Add a photo to this gallery
Retrieved from "https://pokemon.fandom.com/wiki/Tory_Lund?oldid=1115020"
Community content is available under CC-BY-SA unless otherwise noted.