Tomo in other languages

When his father showed the jungle, Tomo was accidentally dropped into the jungle as a baby, though he survived and was taken care by a Kangaskhan. 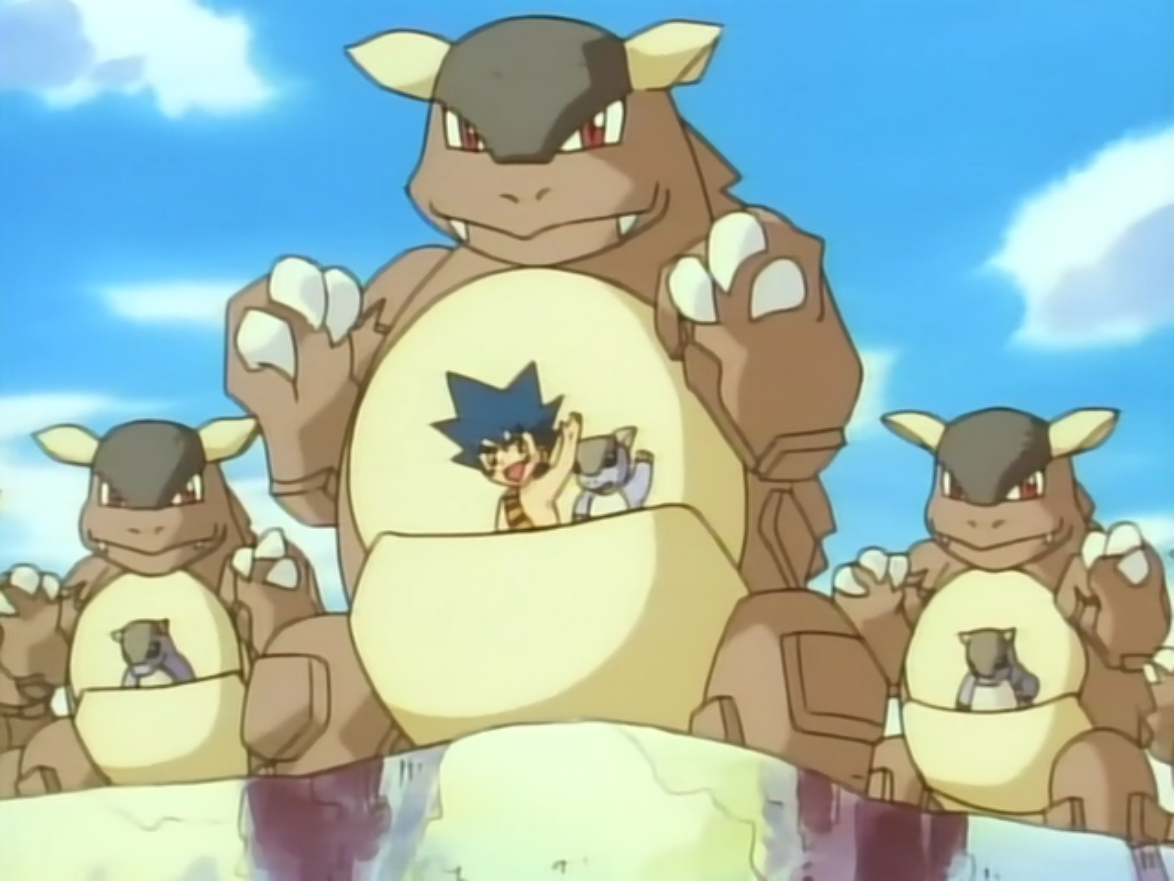 Tomo and his story are based on Tarzan the Ape Man.