Tommy Grimm in other languages

Tommy Grimm is a character appearing in Pokémon: Advanced Challenge, who used to dress up as "The Phantom".

Tommy is a well-known Coordinator, who fell in love with a girl, whom he eventually married. However, the girl, who was his wife, forbade Tommy to have a Pokémon. Tommy, however, made a costume and disguised himself as the Phantom.

Once they had a child, Timmy went back home to show a Duskull he met on the street. Since his wife forbade Timmy from keeping Duskull, Tommy decided to give his Phantom costume to Timmy.

Once his wife left the room, Tommy approached the heroes and explained Timmy was the Phantom. Tommy also introduced the heroes to Timmy, while the heroes had a plan to "save" Timmy. Everyone but Brock, who was disguised as the Phantom, left the mansion. Though Team Rocket tried to unmask the Phantom, the heroes blasted them off. During the incident, Brock's mask fell off, making Tommy afraid his wife would know this was a ruse. However, she just claimed Timmy was not the Phantom, much to Tommy's surprise.

Later, Tommy managed to get Timmy out of his room, who ran off to the Contest. Tommy waited for his wife, who was furious Timmy left, but Tommy managed to take her in the car. His wife was angry Tommy let Timmy go to the Contest, but Tommy reminded her of the past. Once having arrived to the Contest Hall, Tommy showed his wife how well Timmy was doing in the Contest Battle. After Timmy won the first battle, Tommy told the heroes and his son about his wife's past with Pokémon. Tommy continued watching the Contest and wanted his son to give his all in the battle. 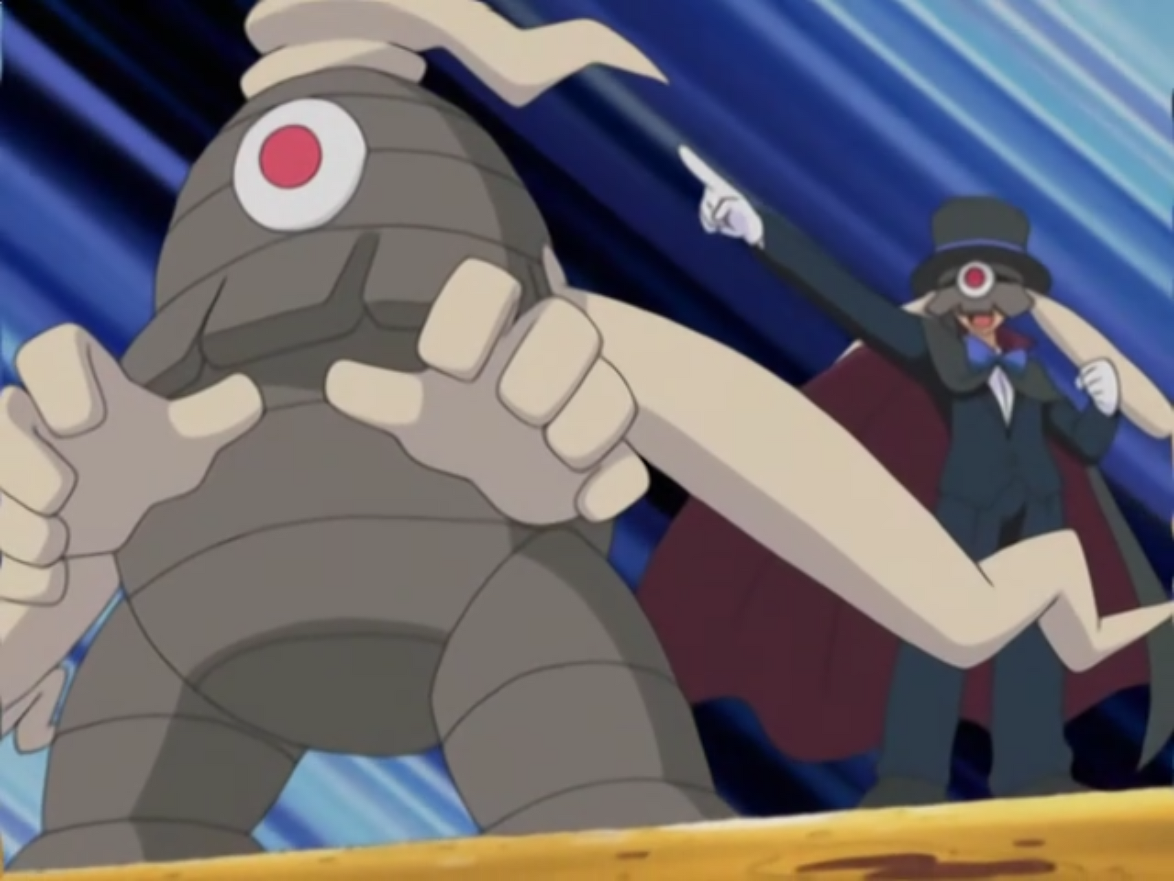