Tommy is a character appearing in Pokémon: Advanced.

Once Kenny's Poliwag had been found, Tommy commented how their school trip was ruined. Tommy started arguing with Anita, causing Roxanne to intervene and settle the dispute. When Max visited the Pokémon Trainer's School, Tommy started asking questions to Max, to prove Tommy was the smartest kid around, but failed, since Max answered the questions correctly. Later on, as Kenny was to touch Ash's Pikachu, Tommy "accidentally" slipped and fell on Poliwag, who used Water Gun and nearly hit Kenny, who was saved by Max. Tommy felt challenged and thus challenged Max to a Pokémon battle. Tommy sent Magby and Max a Poliwag. Tommy used offensive tactics and managed to inflict damage on Poliwag. Initially winning against Max, Tommy's battle was interrupted by Team Rocket. Tommy managed to get Magby to use Flamethrower on the machine to overheat it. In the end, after Team Rocket was defeated, with the entire class' combined efforts, Tommy and Max lost some of the hostility they held toward one another. 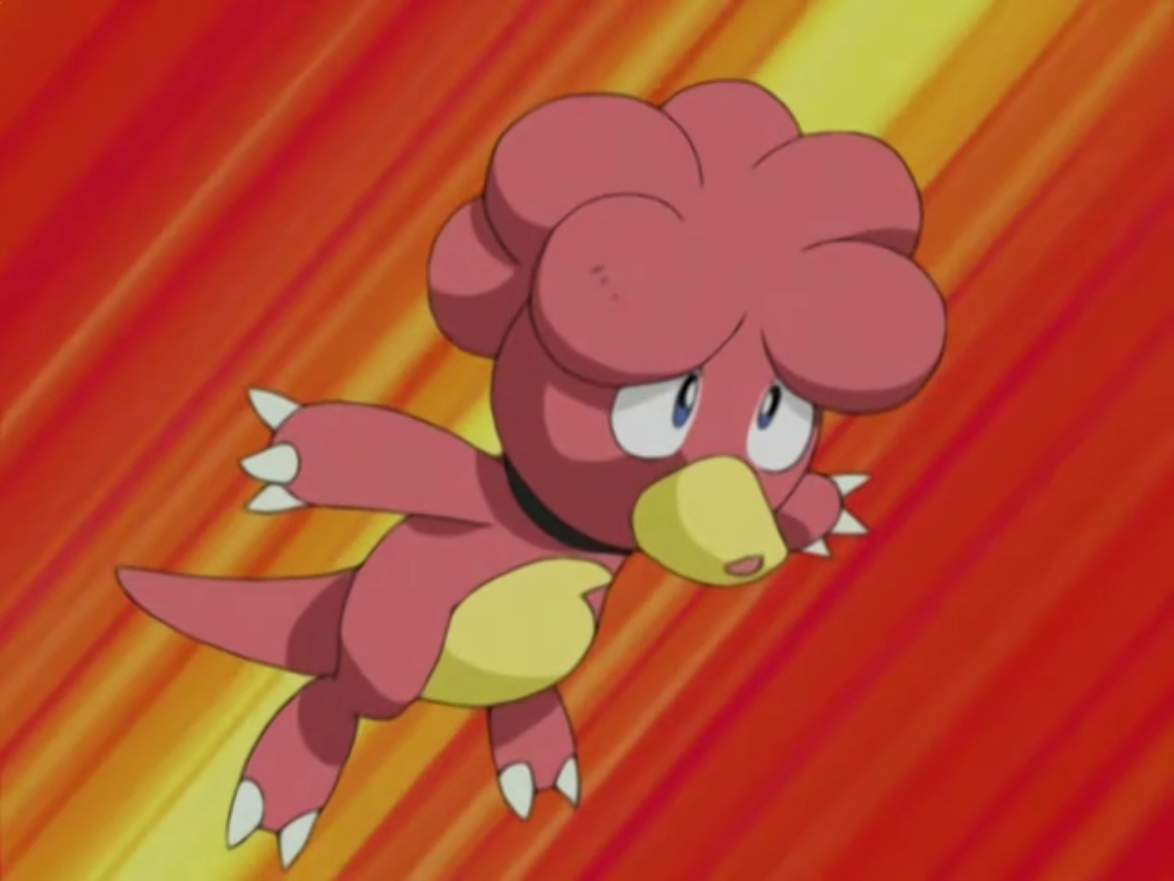 Retrieved from "https://pokemon.fandom.com/wiki/Tommy_(AG015)?oldid=1190855"
Community content is available under CC-BY-SA unless otherwise noted.