Tokichi is a character appearing in Pokémon: Johto League Champions.

Tokichi is the leader of his dojo, who would train students in Pokémon Ninjitsu. When the Pokémon were captured by Team Rocket, he had his Ariados bind him to a kite to fly around. While he managed to pierce their balloon, Tokichi fell down, so told Aya that she should do her best in fighting Team Rocket. Aya obeyed and managed to stall Team Rocket until Ash and Pikachu came, who blasted Team Rocket off. 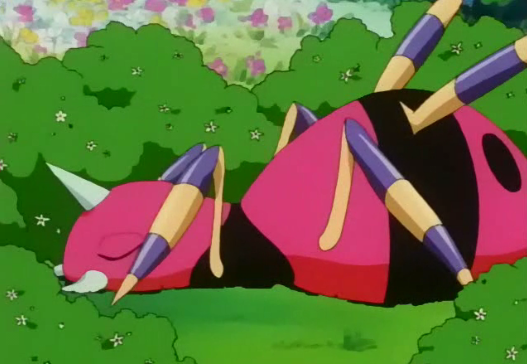 Retrieved from "https://pokemon.fandom.com/wiki/Tokichi?oldid=1098584"
Community content is available under CC-BY-SA unless otherwise noted.