Toby in other languages

Toby is a character appearing in Pokémon: BW Rival Destinies.

Toby is a trainer with three Maractus. One day, he watched the musicals of people that traveled into his hometown, while a bright rainbow shined across the sky. However, more and more people moved out, so he decided to participate in a local music contest with the Maractus he befriended, when the rainbow shined above them. He wanted them to perfect the "Over the Rainbow" technique, but Tussy, one of his Maractus, failed to jump onto Marra and Racca. Ash used Pikachu, Tepig and Snivy into his first Triple Battle against Toby, which helped a bit. Toby was not pleased by Tussy's performance, since she couldn't jump well due to its fear of heights. Toby apologized to Tussy, after an encounter with Scolipede and his three Maractus managed to come just in time for the musical contest and perform "Over the Rainbow" flawlessly. 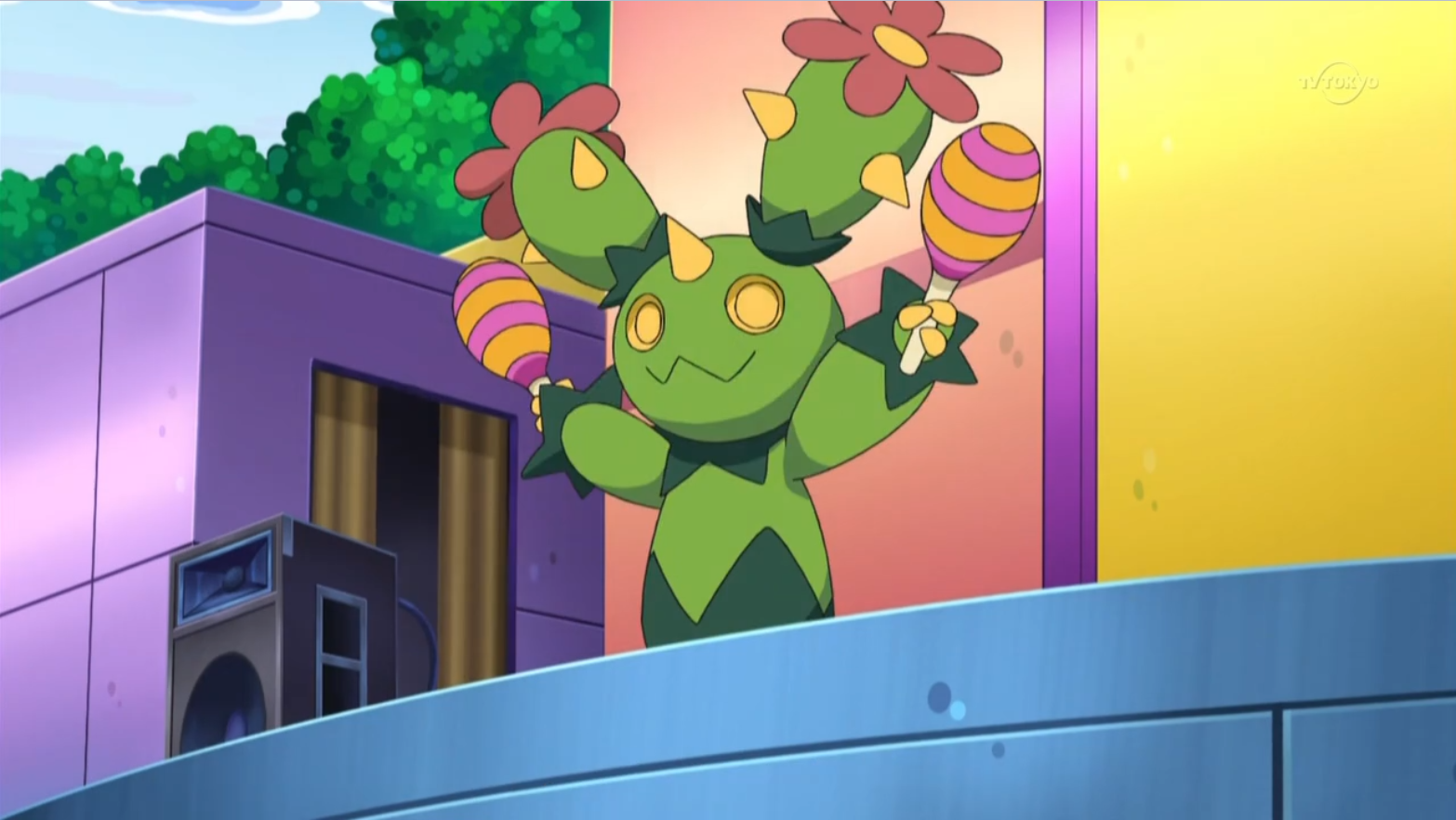 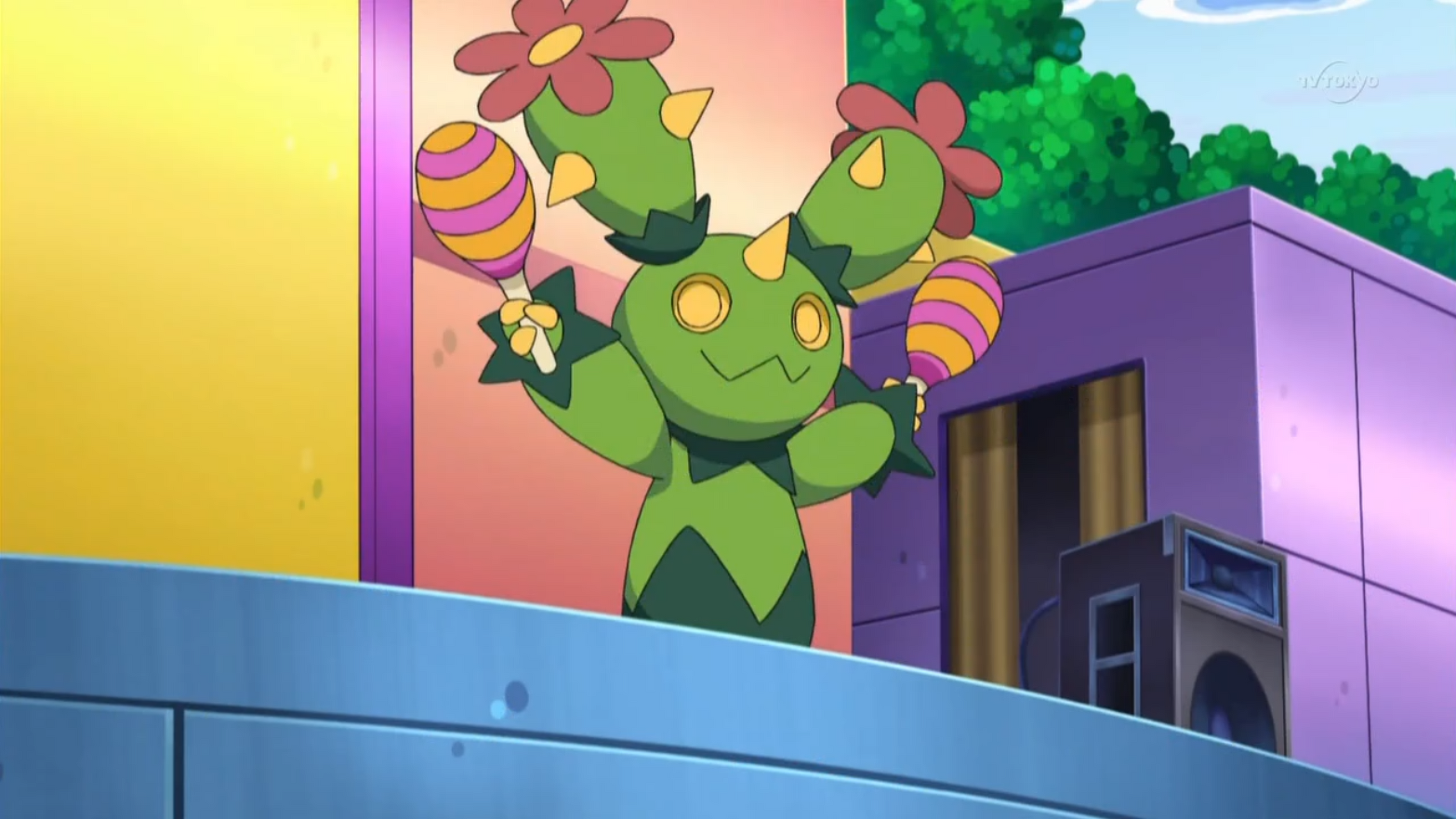 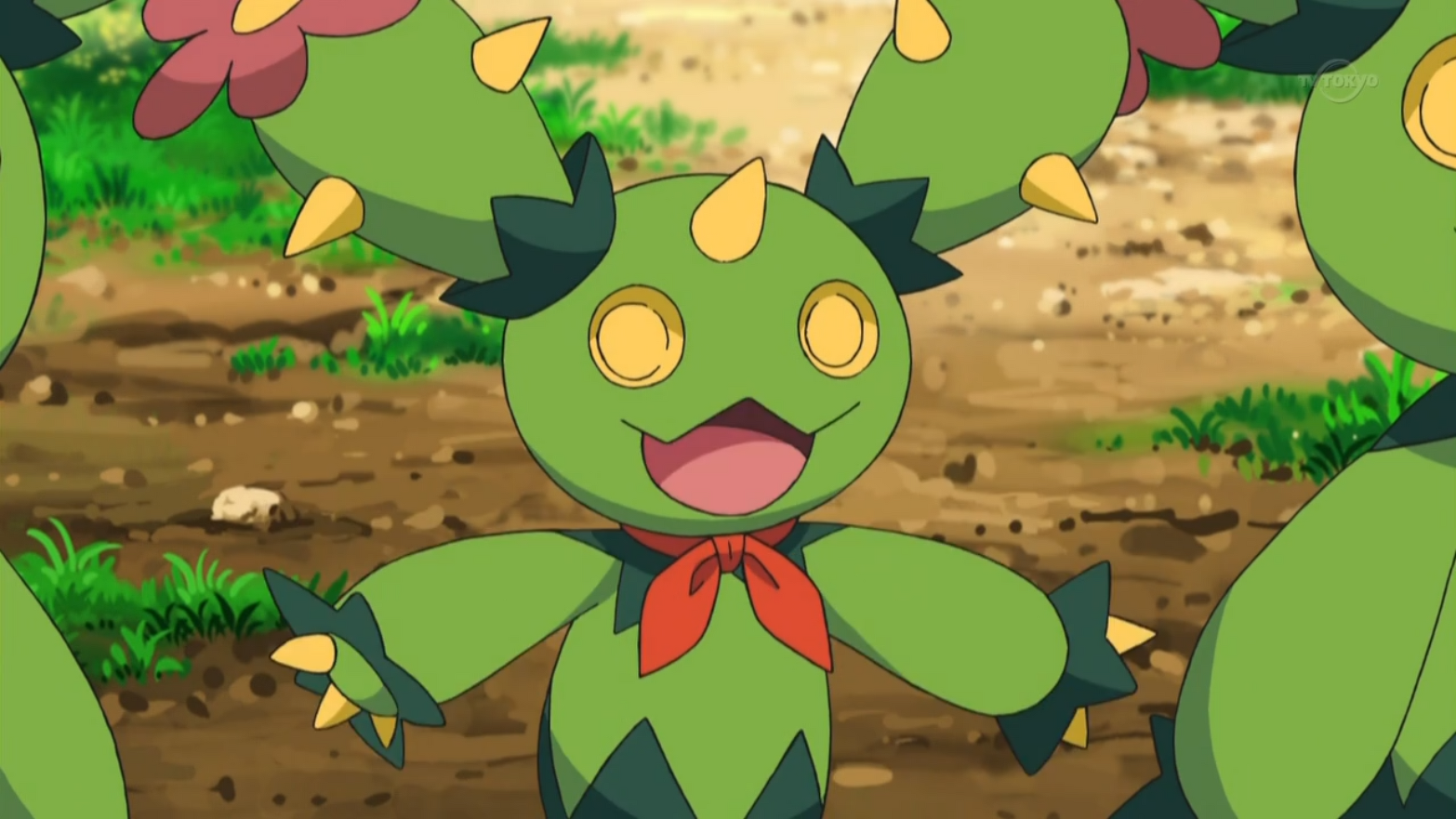