Little is known about Tobias' past, but at some point he managed to capture the Legendary Pokémon Darkrai and Latios. According to rumor, Tobias defeated all of Sinnoh's Gym Leaders using only Darkrai.

During the Sinnoh League, Tobias was a mysterious trainer, not really making his appearance known. No one was able to defeat his Darkrai in the entire tournament except for Ash Ketchum but Ash tied with Latios. Tobias won the Sinnoh League with remarkable ease, though he said to Ash that he has in the making to become a Pokémon master. Although what Tobias did after the tournament has not been revealed it is assumed that he went on to battle the Sinnoh Elite four, since he was allowed to do so as the Champion of the Lily of the Valley Conference. However, he evidently did not beat all of them since Cynthia is still the Sinnoh champion as of Best Wishes. 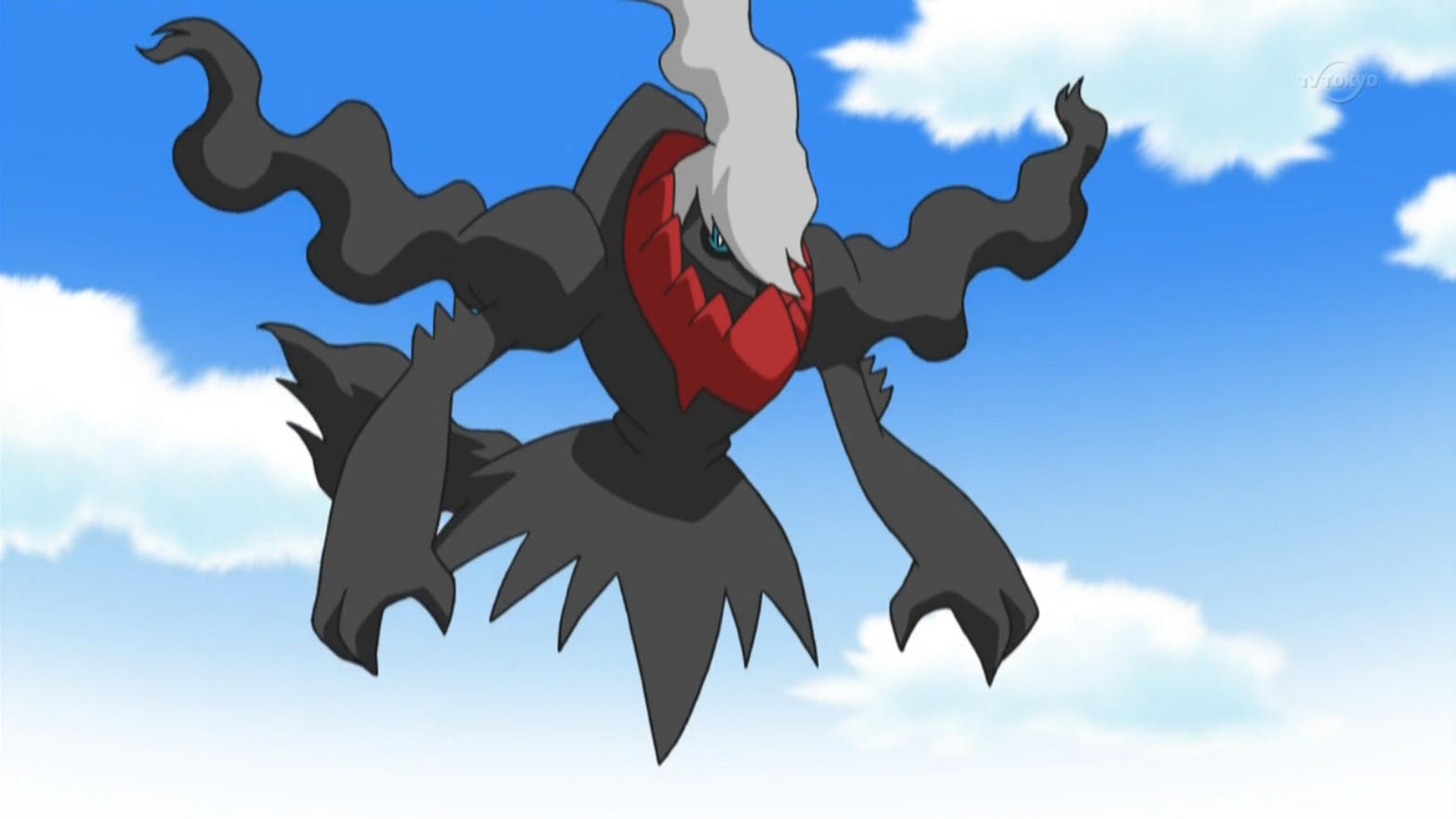 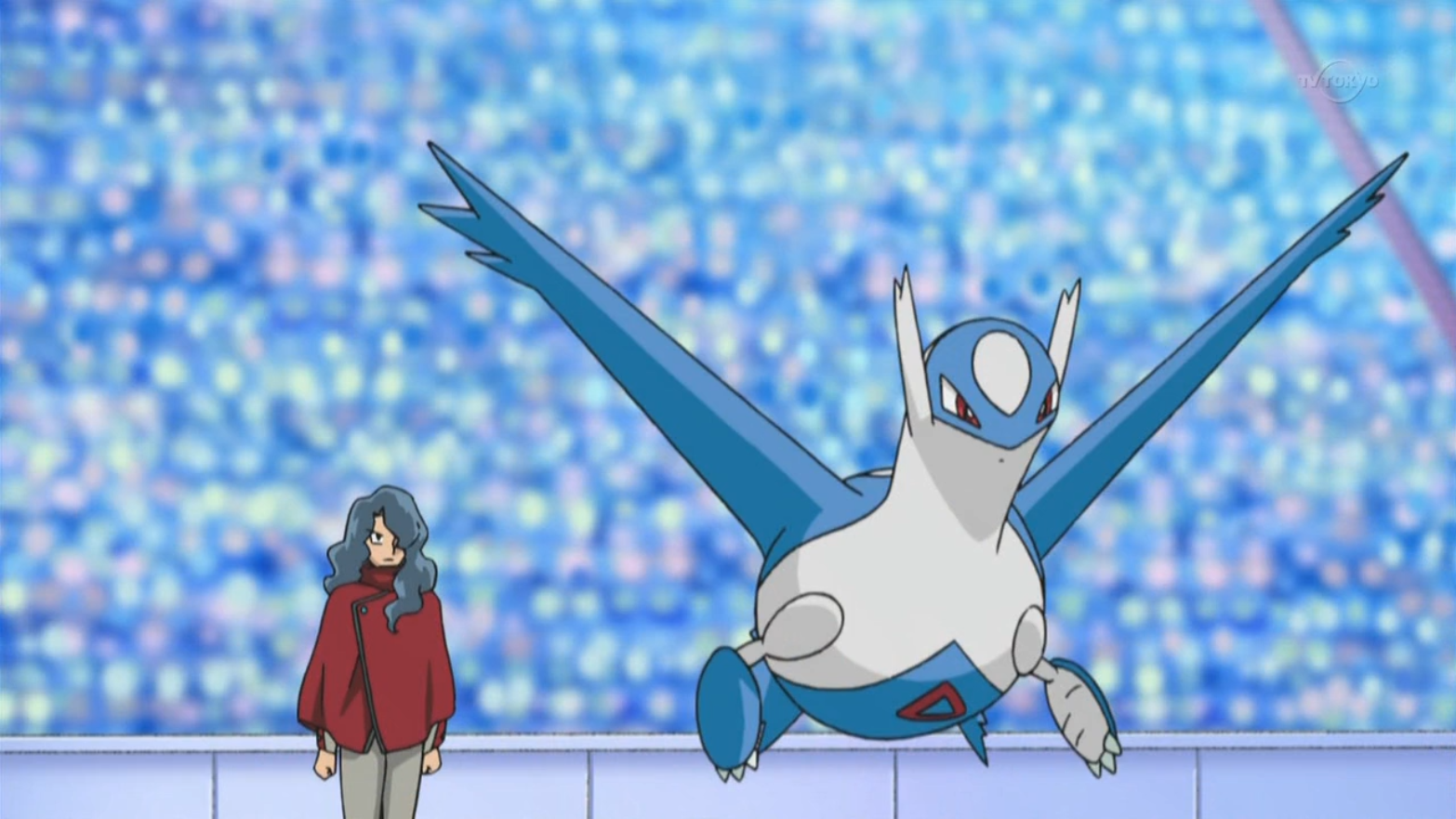 Winner of Lily of the Valley Conference

Tobias throwing a Poké Ball
Add a photo to this gallery
Retrieved from "https://pokemon.fandom.com/wiki/Tobias_(Sinnoh)?oldid=1154125"
Community content is available under CC-BY-SA unless otherwise noted.