A League of His Own!

Titus in other languages

Titus is a character appearing in Pokémon the Series: XYZ.

Titus was one of the participants in the Lumiose Conference and faced Ash in the first round. Titus sent out his Altaria to battle Ash's Greninja and Altaria was able to hit Greninja with Dragon Pulse. Greninja, however transformed into Ash-Greninja, surprising Titus and his Altaria, and Ash-Greninja was able to knock out Altaria with Water Shuriken. Although the rest of the battle wasn't seen, it was revealed that Titus lost his battle against against Ash, thus eliminating him from the Lumiose Conference. 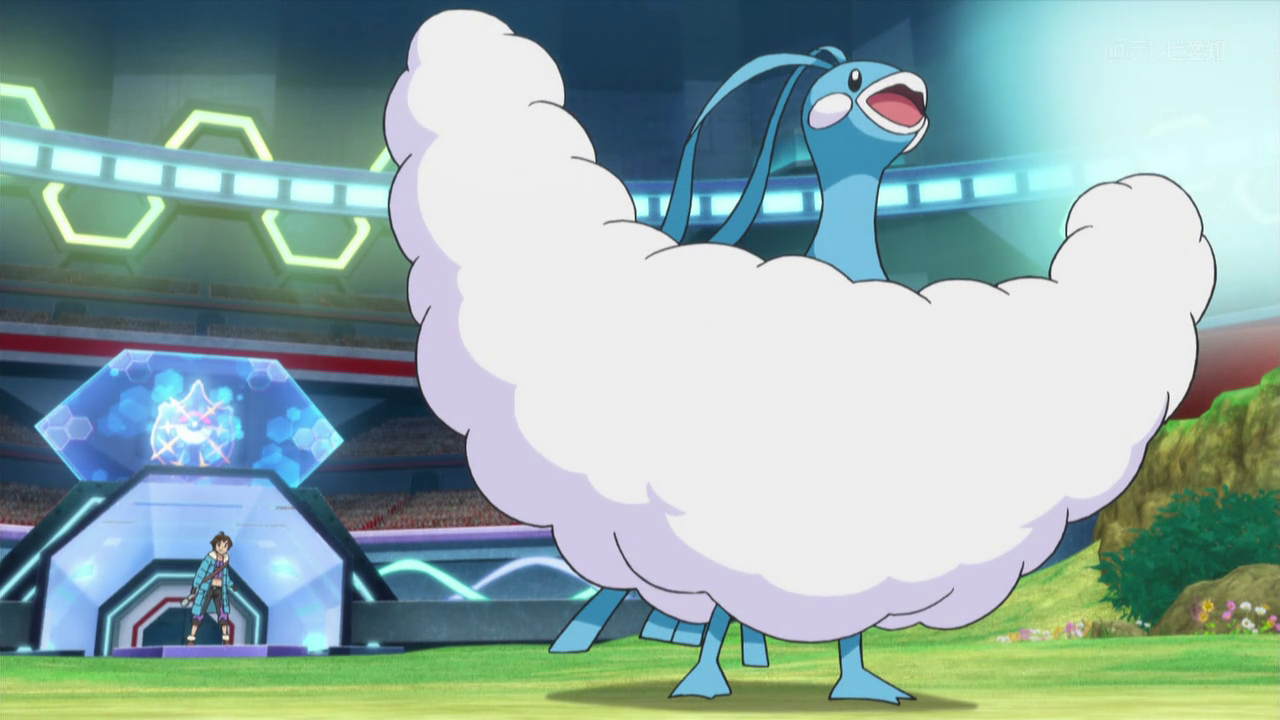