The Black Arachnid in other languages

The Black Arachnid is a character appearing in Pokémon: The Johto Journeys.

The Black Arachnid was an infamous criminal, who broke into many houses and stole their valuables. When the police arrived, they were distracted by his Meowth. Fortunately, he was stopped by an Officer Jenny and her Spinarak. However, Team Rocket saw him as an example and went on to become like him. 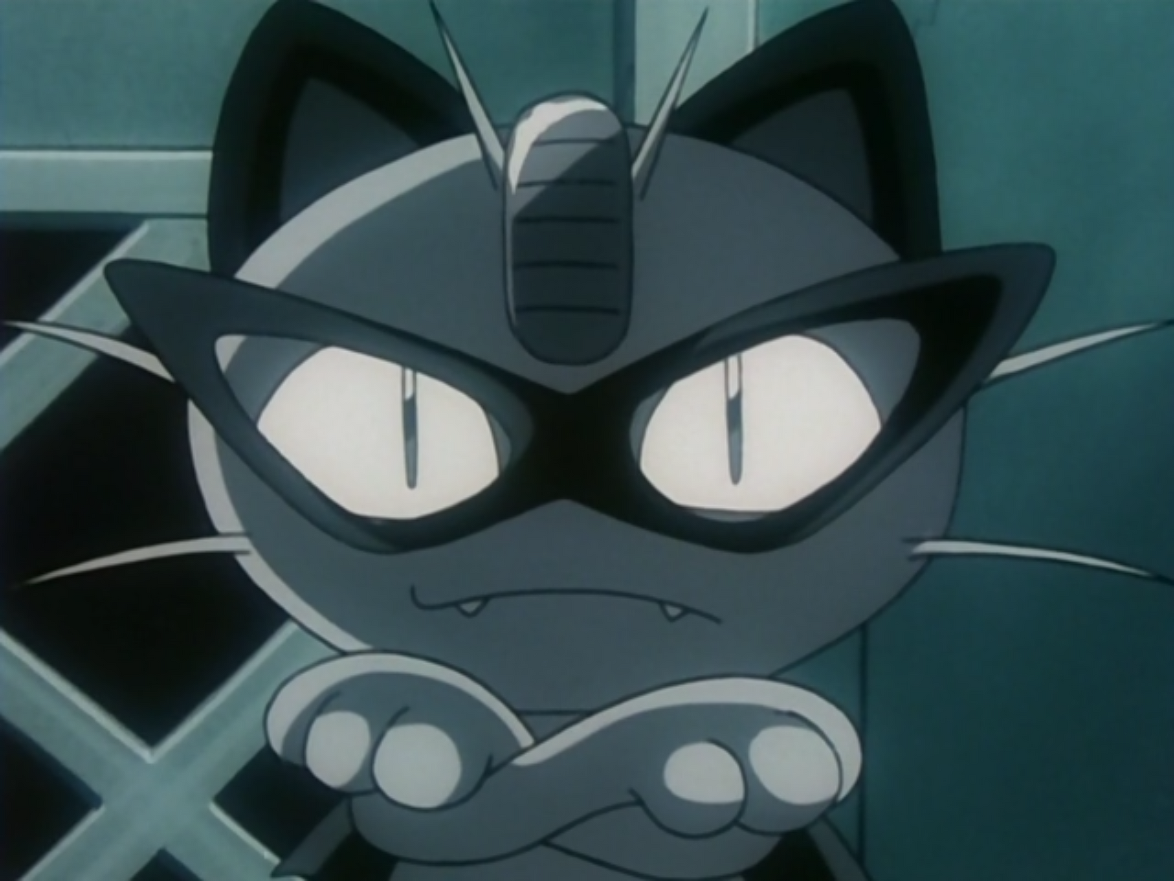