A Different Kind of Misty!

Thatcher in other languages

Thatcher is a minor character appearing in the Advanced Generation series.

Thatcher was polishing the Light Stone, until Team Rocket arrived and tied him up, then took the Light Stone. Alyssa, Thatcher's sister, managed to untie him and followed the balloon. Seeing the heroes, Thatcher believed those were the criminals and had Plusle and Minun boost Alyssa's Magnemite to attack. However, when Team Rocket showed up, Thatcher realized his error. Seeing how Ash defeated Team Rocket, Thatcher believed Ash was the hero with a Pikachu from the legends. After telling the villagers about Ash, Thatcher asked for some lessons and followed Ash's step. Once the found Team Rocket at the lighthouse, everyone traced Light Stone's glow in the fog, caused by Pikachu's electricity. Thatcher sent his Plusle and Minun, who boosted each other and blasted Team Rocket once more. Thatcher became more confident and decided to go on a journey.

Eventually, Thatcher encountered a cheering squad, led by Sheridan and joined in. When the heroes were passing by, Thatcher greeted them and explained he joined the cheering squad, named "Pep Squad". The heroes were skeptical of this squad, but Thatcher assured them there was nothing wrong in cheering a Pokémon to improve their efficiency. After introducing them to Sheridan, Thatcher watched Brock's battle with James (who was disguised). The heroes were surprised James' Cacnea recovered so fast, but Thatcher believed that was the power of cheering. Thatcher also observed Jessie's battle against Ash and was surprised how Ash was even losing, since Jessie's Seviper recovered several times over, while Pikachu became exhausted. Once Sheridan's secret was exposed, Team Rocket stole Pikachu, who was too exhausted to fight. Luckily, Thatcher's Plusle and Minun used Helping Hand, powering Pikachu up and blasting Team Rocket away. Thatcher realized the mistakes, seeing one must not rely on others to power up. Thatcher promised to grow stronger, while Ash asked of him never to quit. 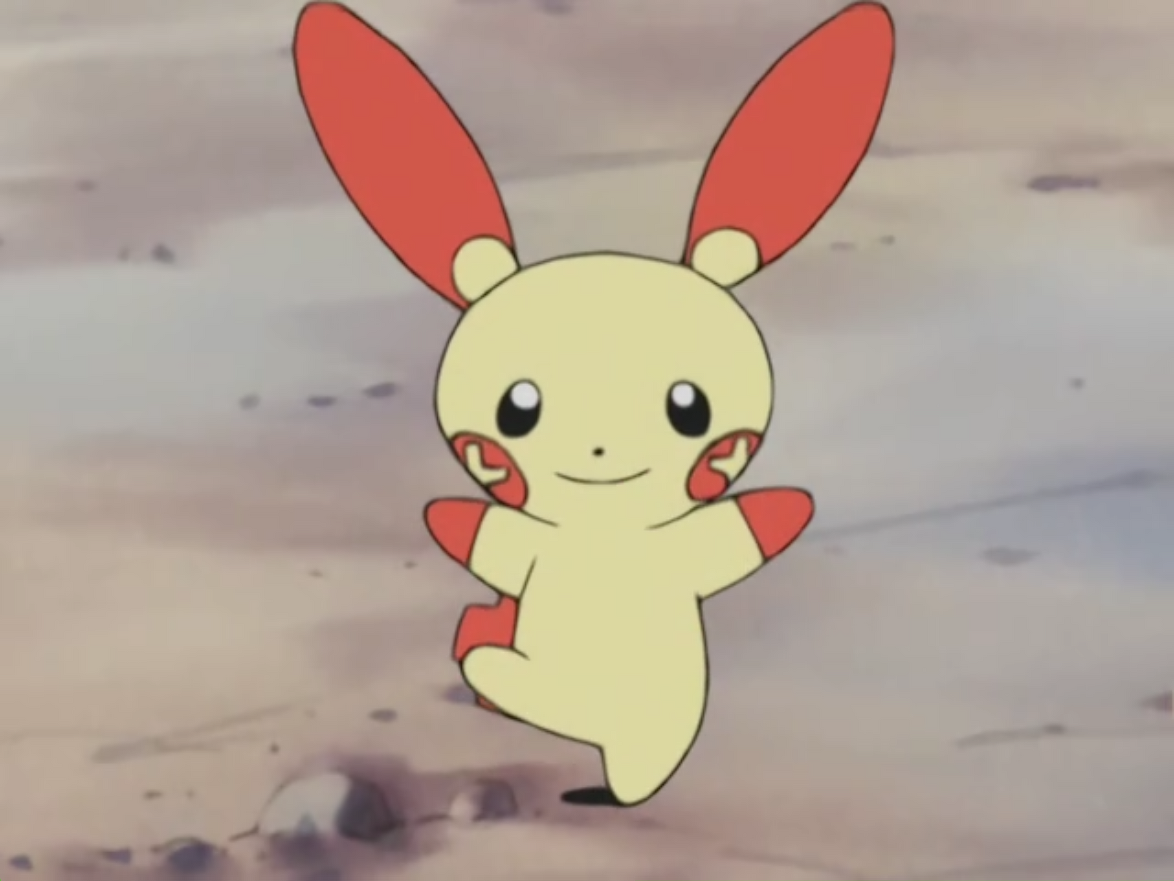 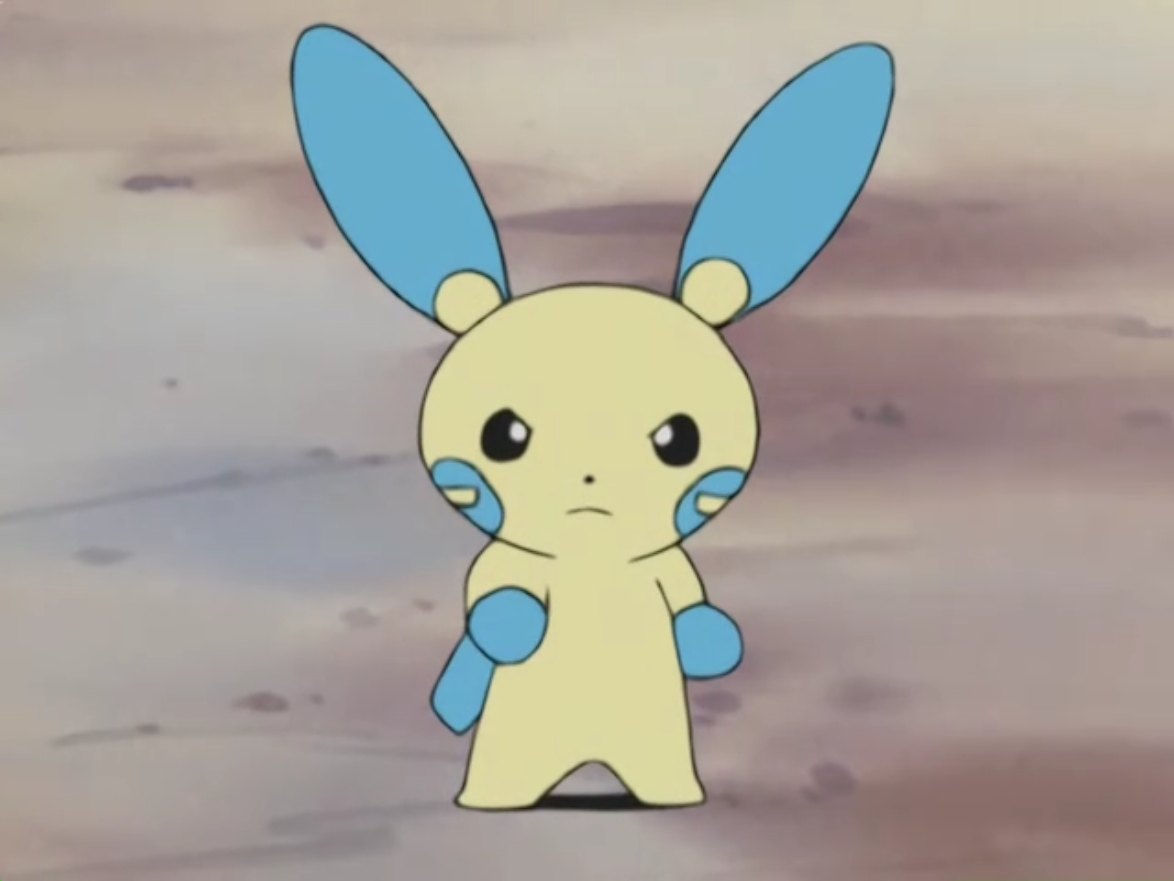