Tetsuya is a character appearing in Pokémon the Series: Gold and Silver.

Tetsuya is one of the thugs that attacked the Wobbuffet Village. Lulu had her Wobbuffet stop them, so they retreated. Later, they came back to stir trouble, even if the villagers couldn't fight back due to the Festival rule. However, Team Rocket appeared and Jessie had her Wobbuffet battle them, blasting their Pokémon off and making the thugs, including Tetsuya, leave. 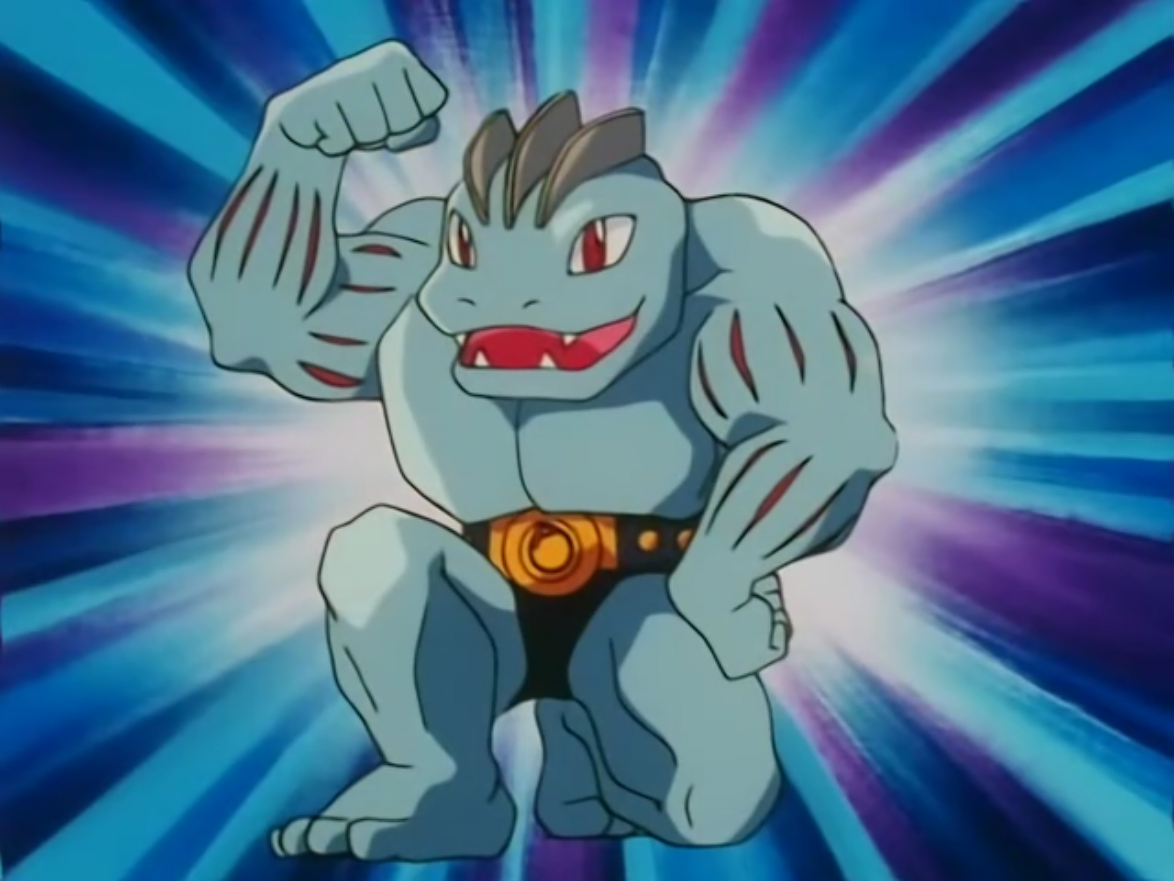 Retrieved from "https://pokemon.fandom.com/wiki/Tetsuya?oldid=1315843"
Community content is available under CC-BY-SA unless otherwise noted.