The Heartbreak of Brock

Temacu's father is a character appearing in Pokémon the Series: Gold and Silver.

Temacu's father is a scientist who researched Pokémon. He had a daughter, Temacu, who fell in love with any man that she considered to have saved her, since she was obsessed by one of her relative's weddings. 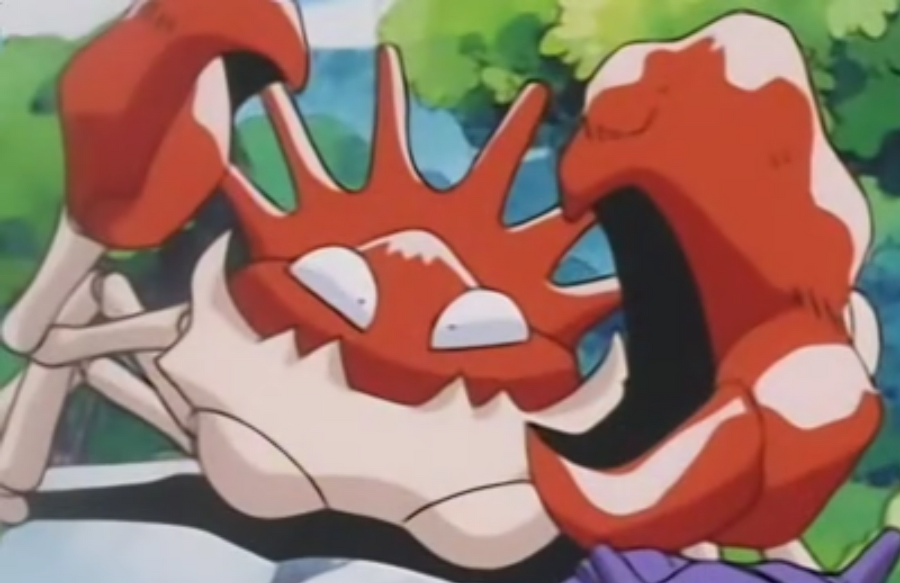 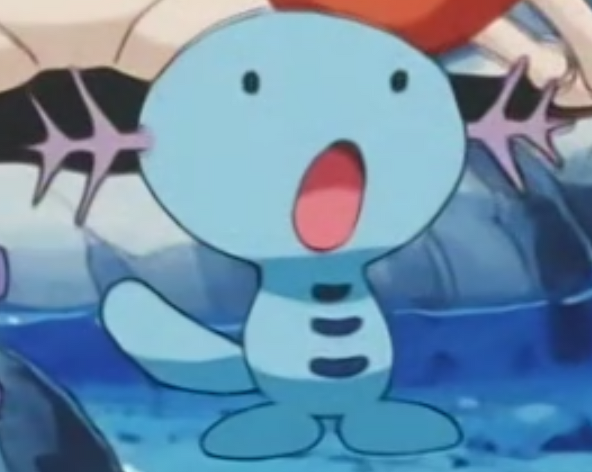 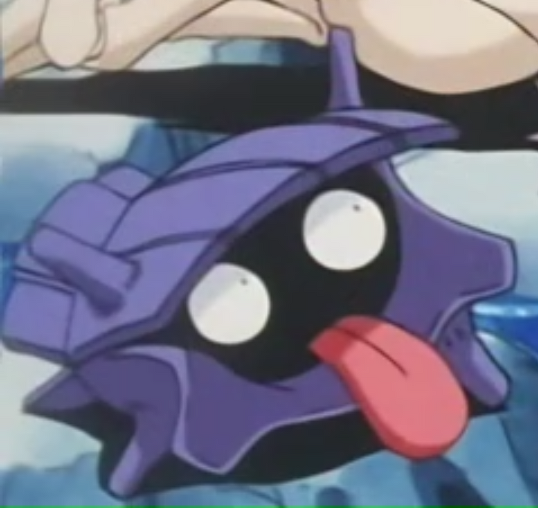 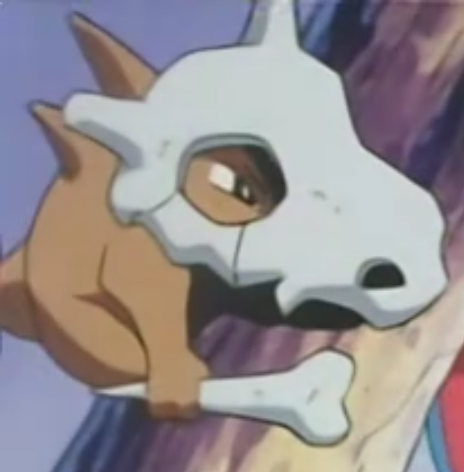 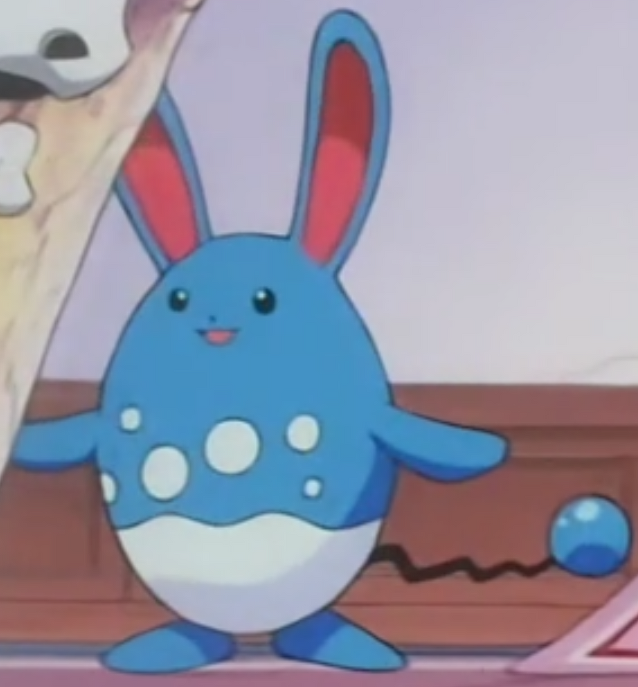 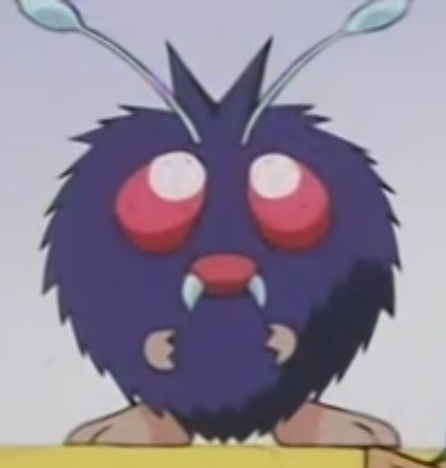 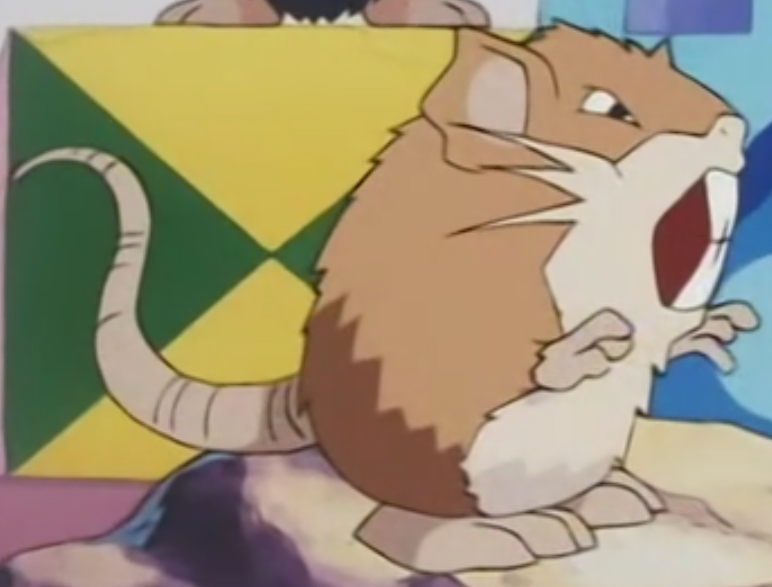 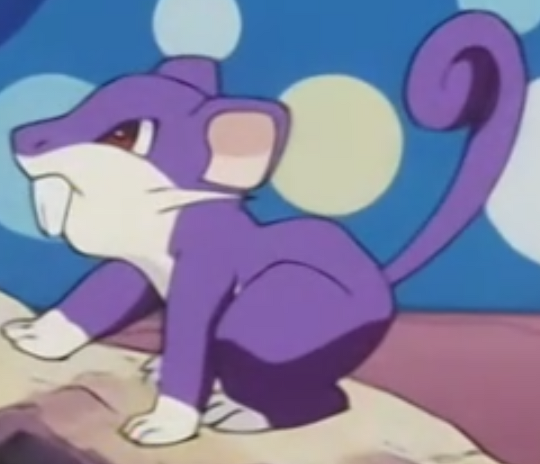 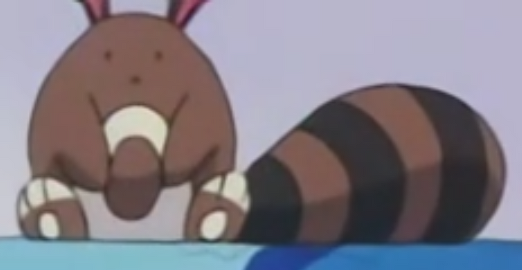 Retrieved from "https://pokemon.fandom.com/wiki/Temacu%27s_father?oldid=1428946"
Community content is available under CC-BY-SA unless otherwise noted.