The Heartbreak of Brock

Temacu is a character appearing in Pokémon: Johto League Champions.

Her name comes from the cute Teddiursa, cuddly Mareep, and lonely Cubone. She says it fits her personality. When Temacu went to get her Nidorina, she tripped over. Brock caught her, which caused her to be in love with him. She already planned her wedding and even had a Nidorino for him. When Team Rocket accidentally captured her, she fell over as well, but James caught her, causing her to be in love with him. Team Rocket brought her home and discuss with her father about her lover, James. When the heroes detected Team Rocket, Temacu defended James, at a point that she had herself be attacked by Water Gun. When she woke up, she found a doctor and fell in love with him. The doctor loved her as well, causing Brock to be sad, since he began to love her as well.

According to her father, the motivation behind her desire for marriage is most possibly due to her older cousin getting married and such event has her induced a fantasy of wearing a wedding gown and walking down the aisle. 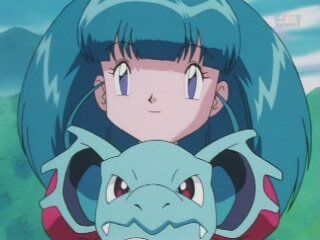 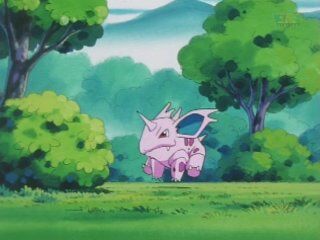 Temacu is in love with Brock.

Temacu's final fantasy
Add a photo to this gallery
Retrieved from "https://pokemon.fandom.com/wiki/Temacu?oldid=1373150"
Community content is available under CC-BY-SA unless otherwise noted.