Tedesco in other languages

Tedesco is a character appearing Pokémon: BW Adventures in Unova and Beyond.

Tedesco is a secret agent, who had been trailing a dangerous gem thief Teaque, a master of diguise. Tedesco was investigating and went through many parts of the Decolore Queen. When Teaque was about to attack the heroes, after they discovered the truth, Tedesco and his Growlithe suddenly attacked him and defeated his Vanillite. Purrloin then took the stolen Eye of Liepard back and removed Teaque's disguise. Tedesco showed he was a secret agent, sent to capture Teaque, and thanked the heroes for helping in the mission. 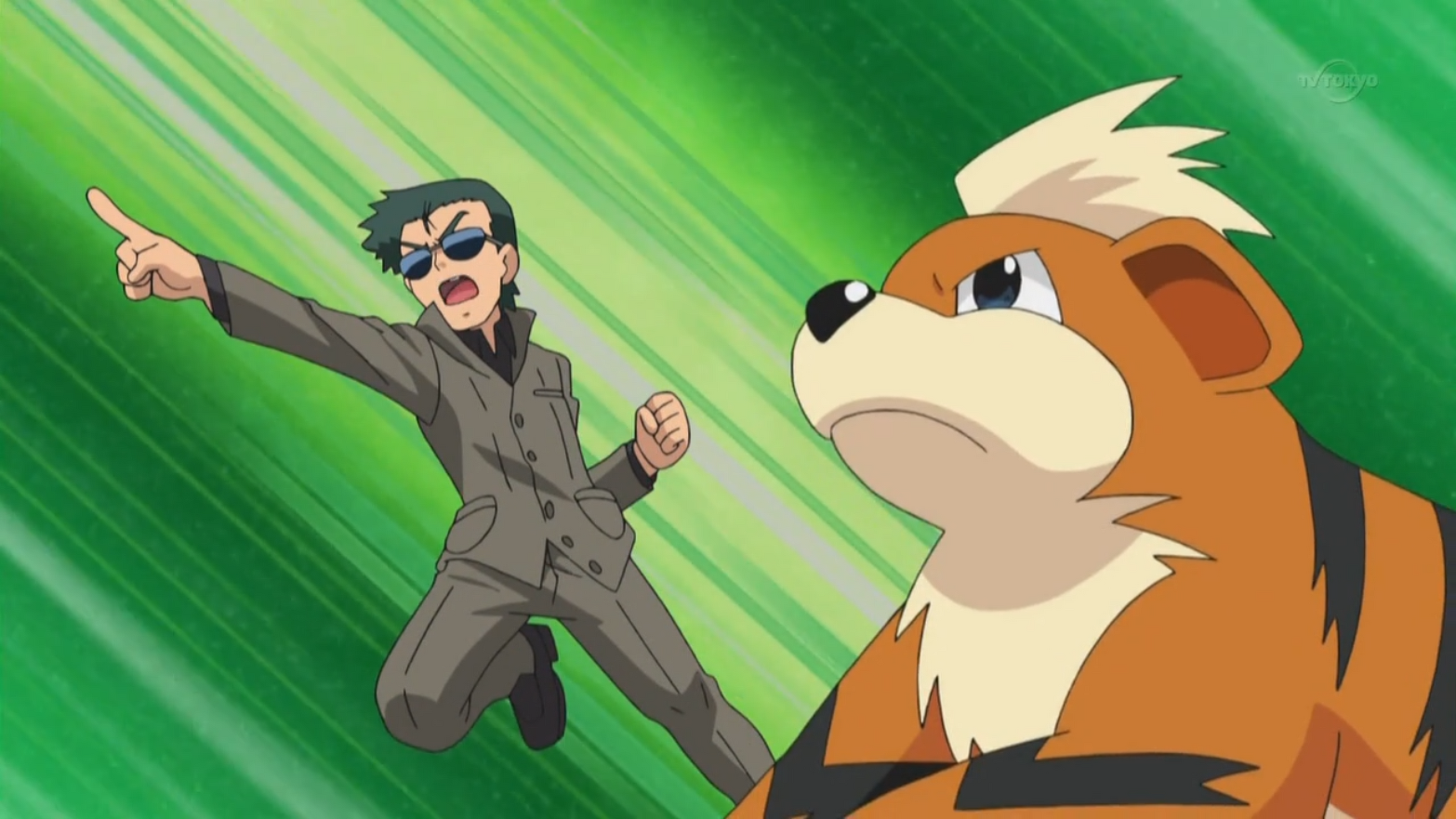