Teaque is a character appearing in Pokémon: BW Adventures in Unova and Beyond.

Teaque is a known criminal, who stole jewelry. During the Marine Tournament, he used Galvantula, who redirected Ash's Pikachu's attack to an antenna, disabling the secruity system. In addition, Teqaue secretly had his Vanillite break into Mrs. Ripple's room and steal her gem, the Eye of the Liepard. Teaque claimed he was at the Tournament, but was uncovered by Cilan, who exposed his secret, because of Mrs. Ripple's Purrloin. Teaque confirmed this and sent his Vanillite to attack everyone, but was stopped by Tedesco, a secret agent, who was after him for some time. 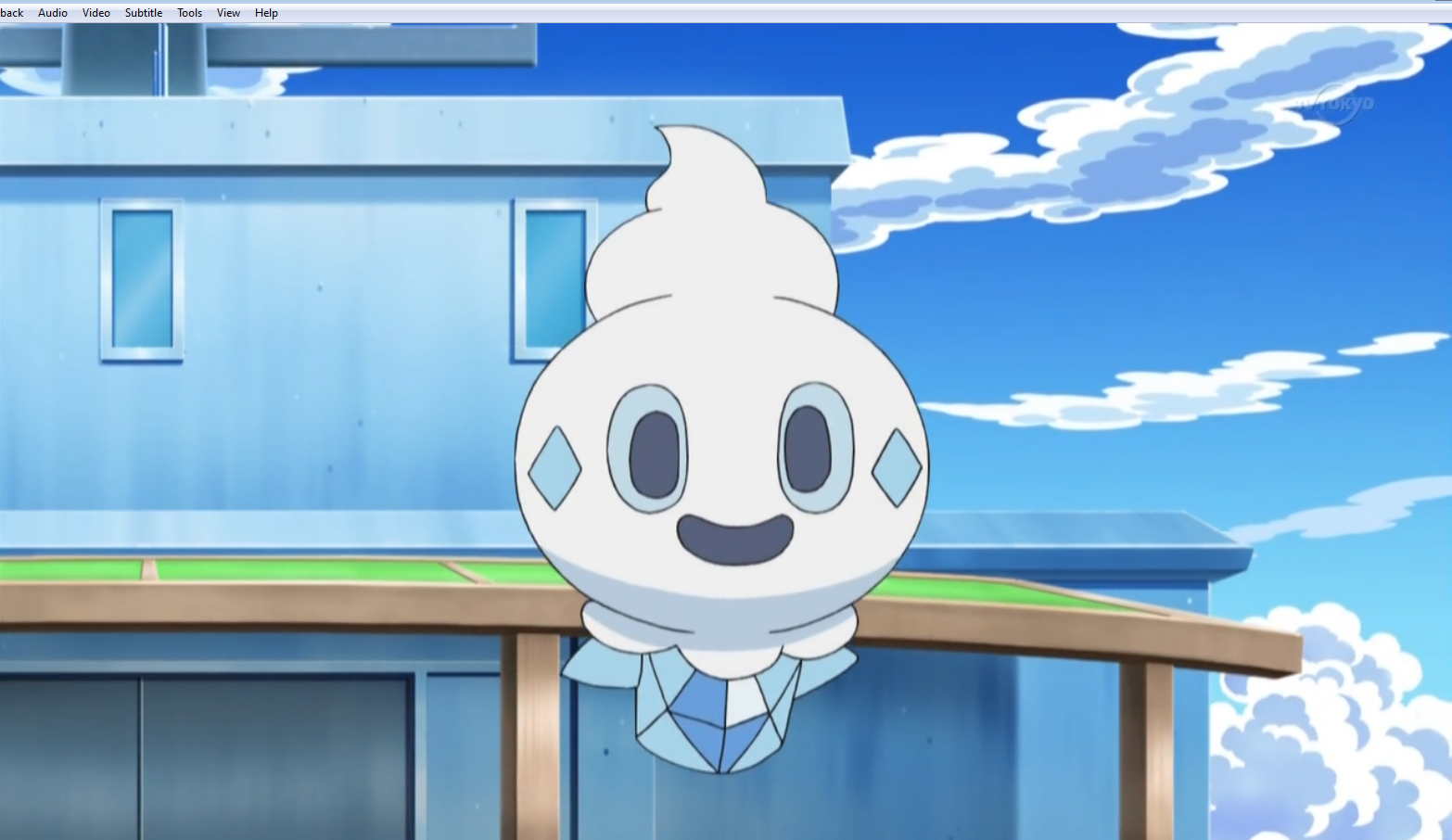 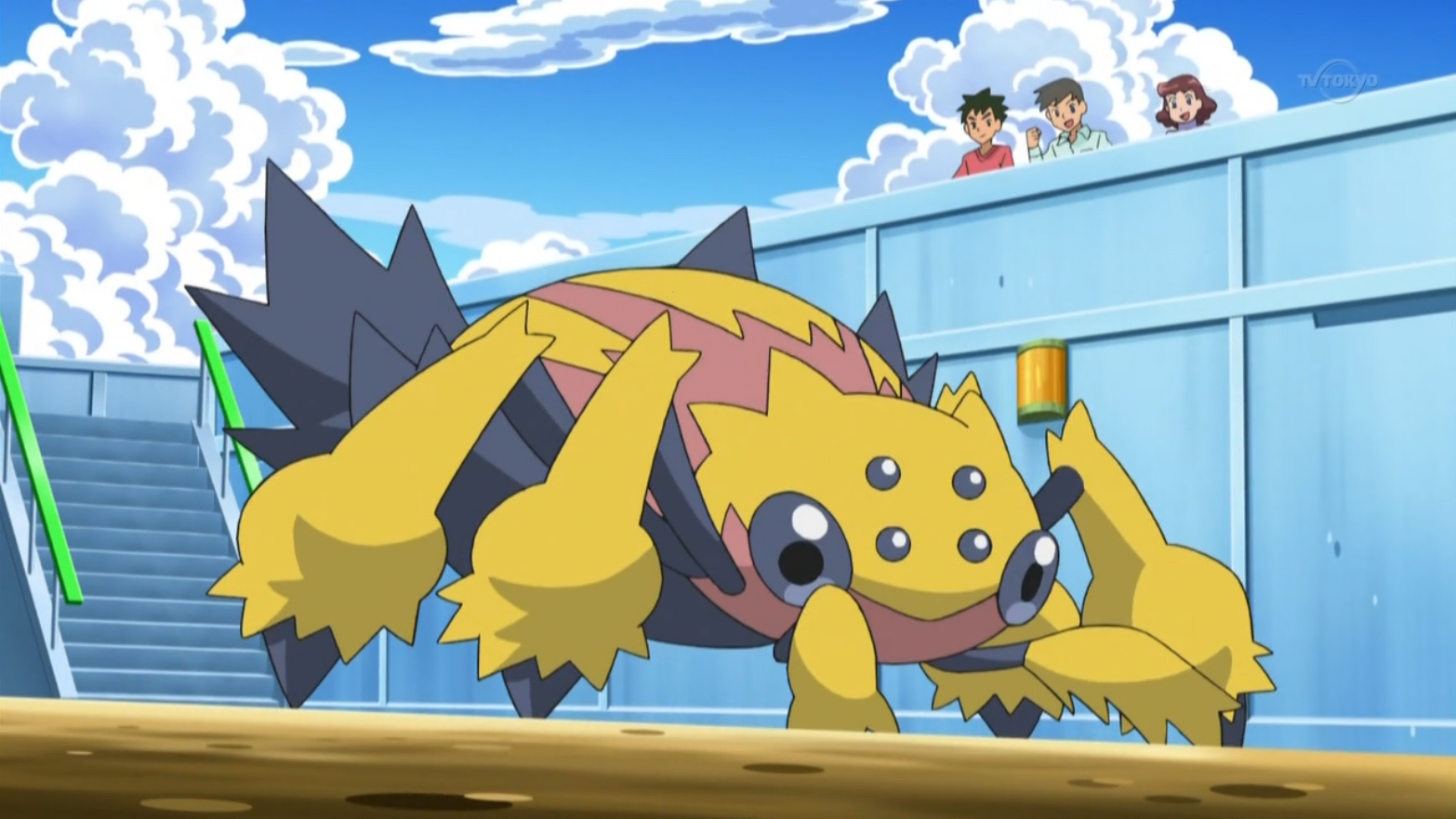 Retrieved from "https://pokemon.fandom.com/wiki/Teaque?oldid=1332632"
Community content is available under CC-BY-SA unless otherwise noted.