The Team Rocket scout is a character appearing in Pokémon: Master Quest.

After running into Jessie, James and Meowth, she attempted to recruit them into Team Rocket, but they stated they were already members. Not believing them at first, she checked her computer and told them they weren’t in the system. After James showed her his membership card, she told him that his card had expired. To make matters worse, Jessie, James and Meowth soon discovered that, because of not paying overdue fees, they had been kicked out of Team Rocket completely. 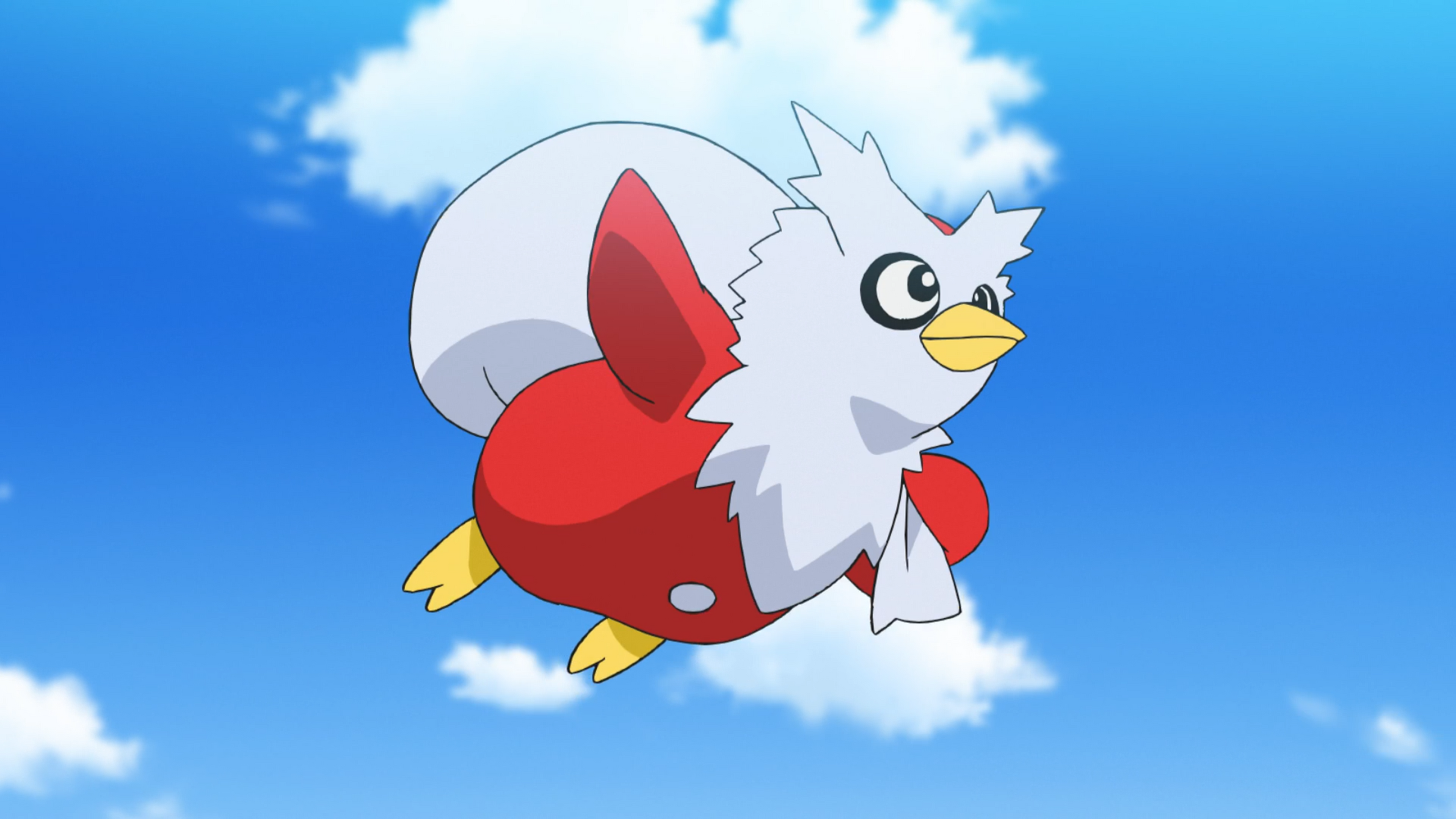 The scout with Delibird
Community content is available under CC-BY-SA unless otherwise noted.