Galactic Grunts are the low-leveled agents of Team Galactic. They work under their commanders and Cyrus. They are men and women with turquoise hair and are dressed in space suits. They appear in Pokémon Diamond and Pearl. They may be battled in single, but also with an option of fighting them in a double battle. They mostly battle alone, but, on occasion, can team up in double battles, where the player will fight them alongside Lucas/Dawn. 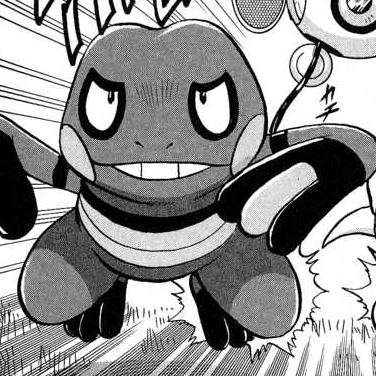 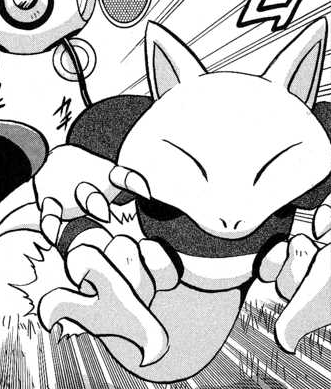 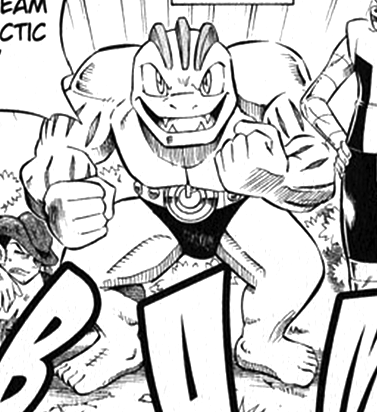 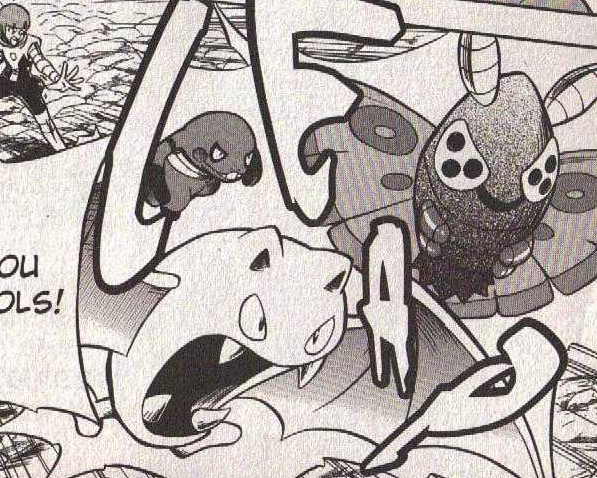 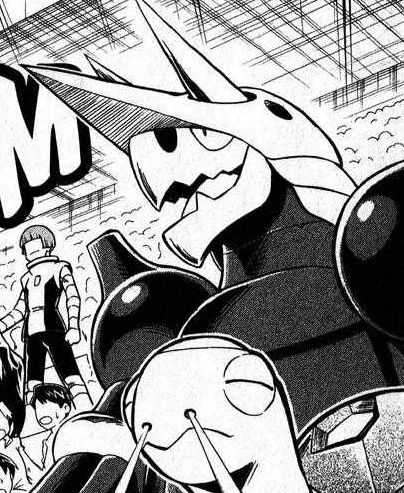 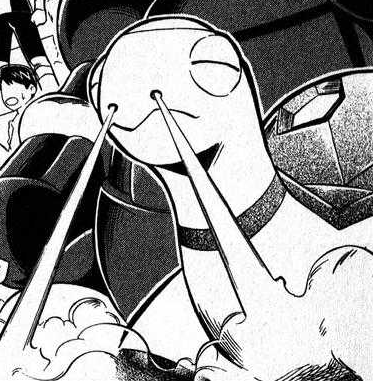 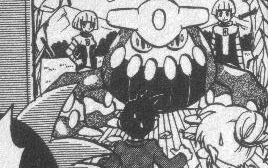 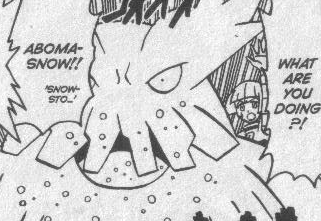 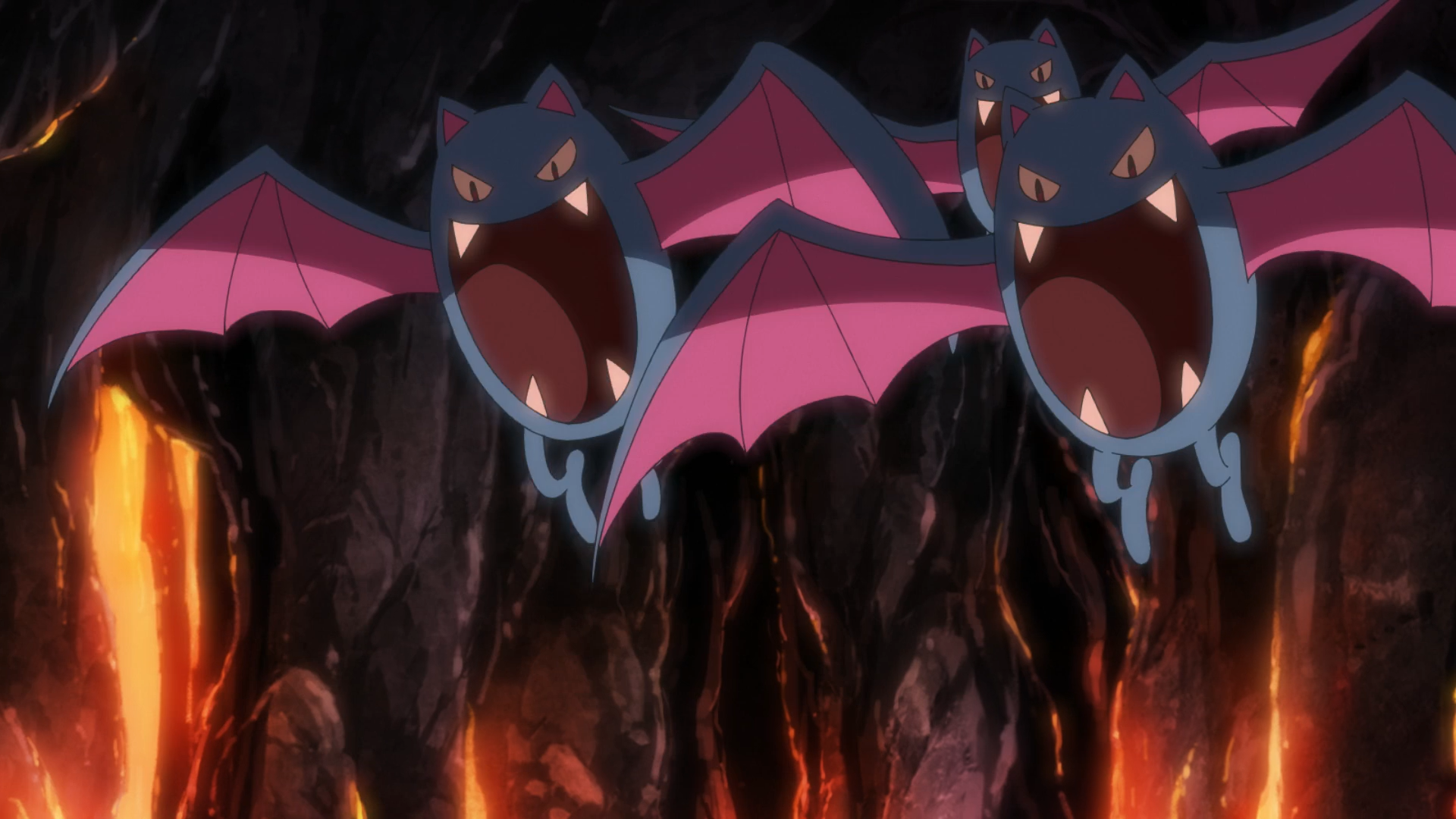 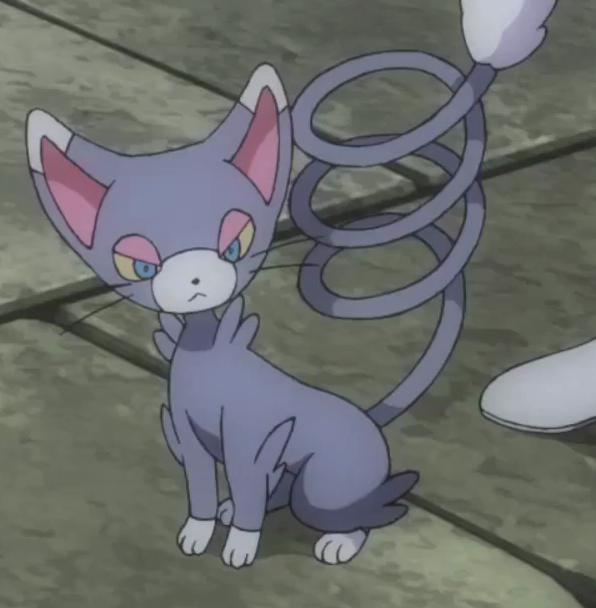 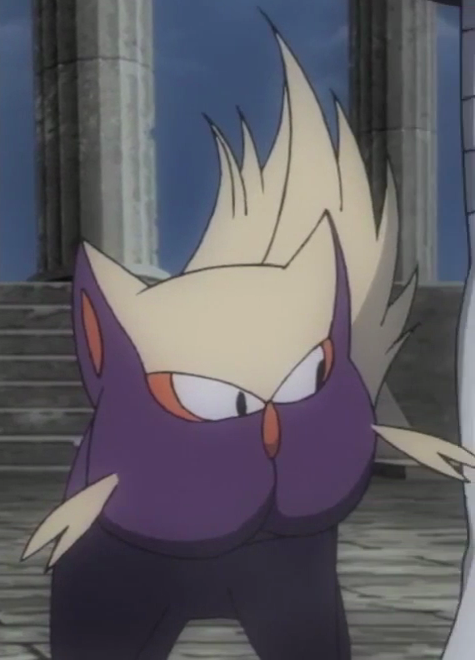 Retrieved from "https://pokemon.fandom.com/wiki/Team_Galactic_Grunts?oldid=1036581"
Community content is available under CC-BY-SA unless otherwise noted.