Team Flare Grunt is a Trainer Class introduced in and currently exclusive to Generation VI. They are members of the organization Team Flare.

Team Flare Grunts wear red business suits and sports hairstyles resembling wisps of fire. The Male has one and the Female has two in their different hairstyles.

Team Flare Grunts made their debut in X-actly What They Wanted. They have been frequently used to attack X and his friends in order to obtain X's Mega Ring to power Team Flare's ultimate weapon.

The Team Flare Grunt that owns a Tyrunt and four Espurr was set the task of obtaining Mega Stones compiled in a list; after losing the Manectite to X, he also lost this list to X and Trevor.

Later, Sina and Dexio arrived at Lysandre Cafe, having knocked out a grunt and sent information to Professor Sycamore about Team Flare's core group at Pokémon Village.

After locating Team Flare's hideout, X and his friends stormed the base, and as a result of their actions, Xerneas was awakened and later captured by Y, and the ultimate weapon's blast was weakened so that no innocent lives were lost. As a result, Team Flare Grunts decided to go hiding in the Pokémon Village in order to plan their next move.

A set of Team Flare Grunts stood by Terminus Cave along with Celosia and Bryony awaiting for Squishy's arrival. After Ash and his friends went into the cave, Team Flare came out of hiding. The Grunts battled the group once more, but were defeated by Squishy's 10% Forme, although this allowed Squishy to separate from the group as a result.[2]

Team Flare Grunts battled Z-2, who soon transformed into its 10% and 50% Formes. They were about to lose until Alain arrived per Lysandre's request. Alain then proceeded to battle Z-2 with his Charizard. The battle distracted Z-2 long enough for Team Flare to use their specialized weapons to weaken it back to its Zygarde Core Forme. They then took the Core into their custody.[3] 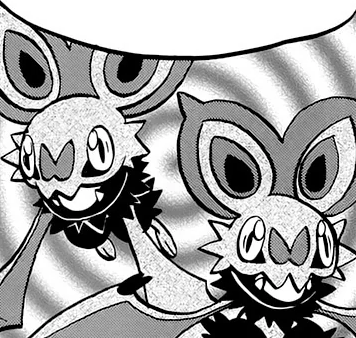 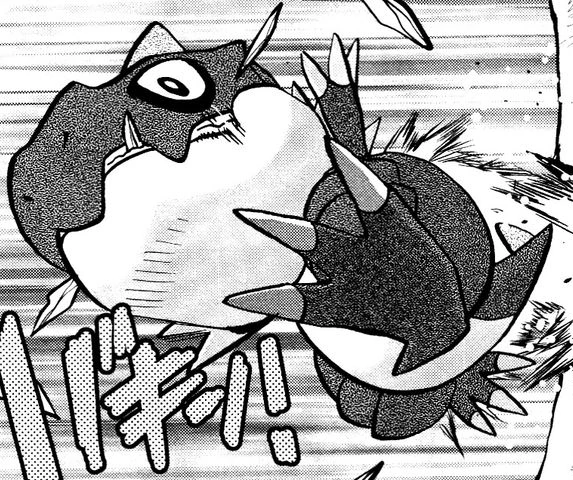 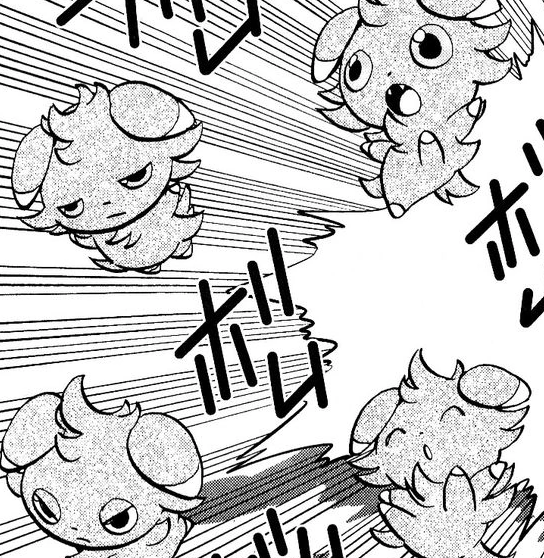 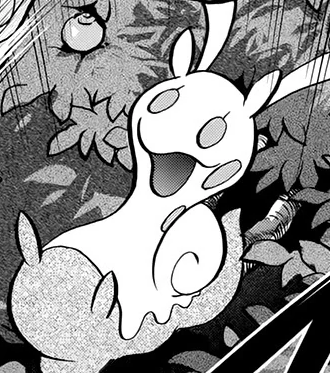 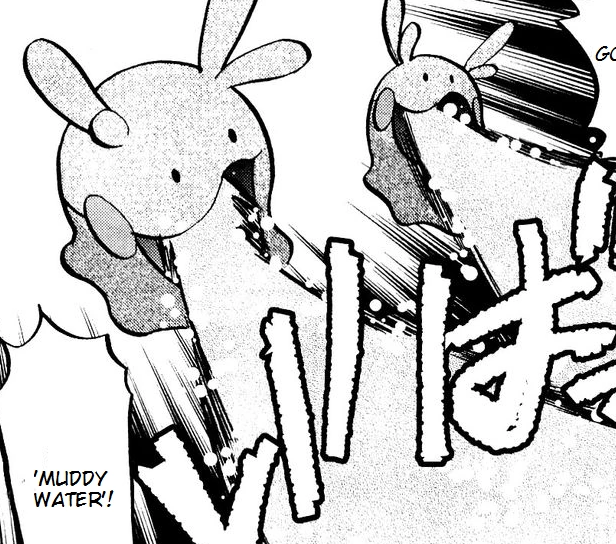 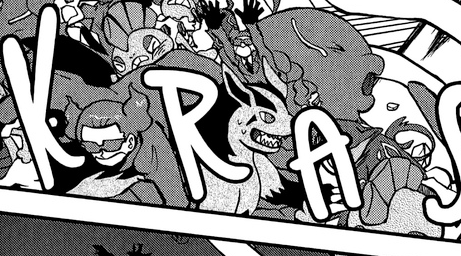 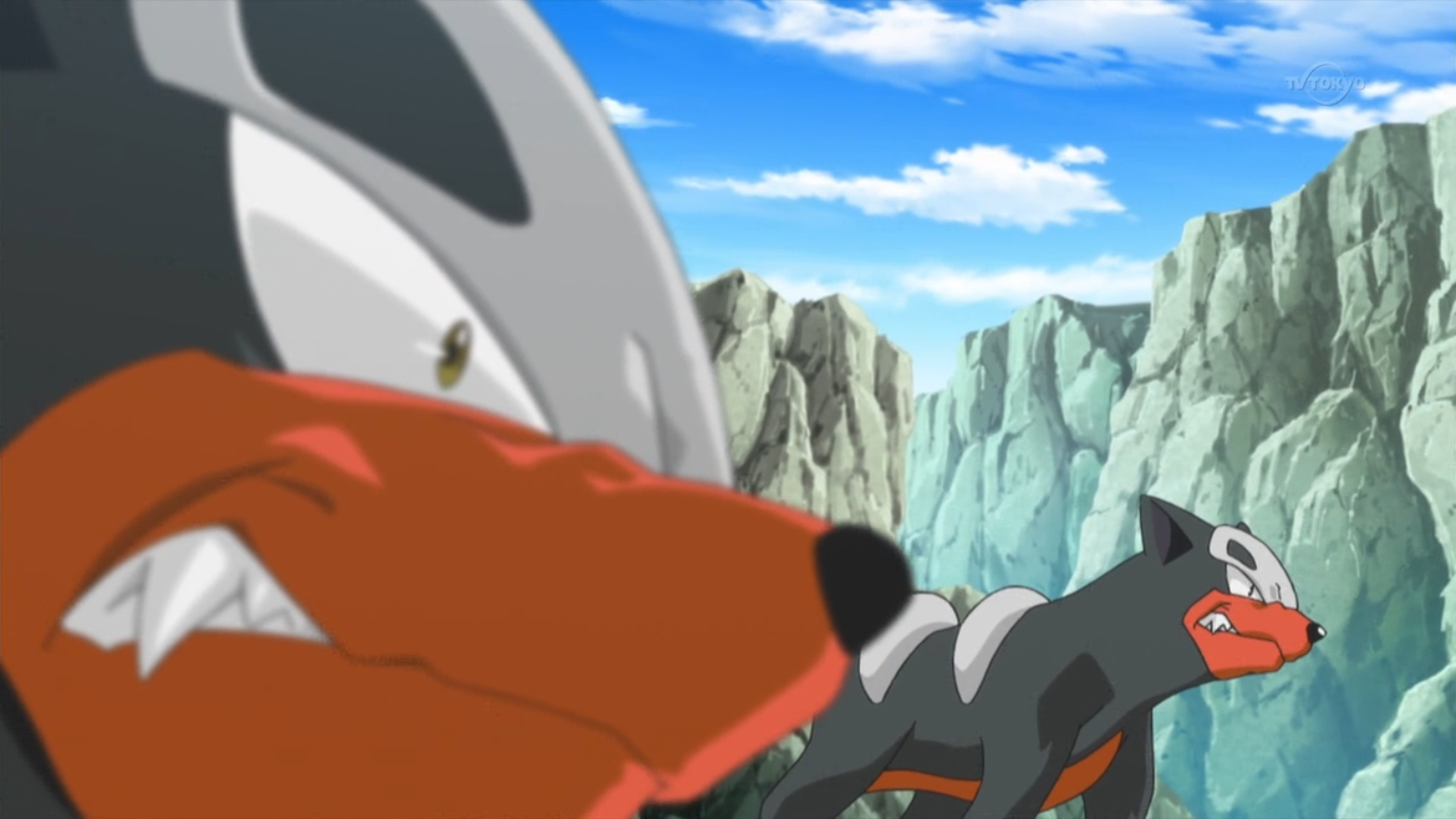 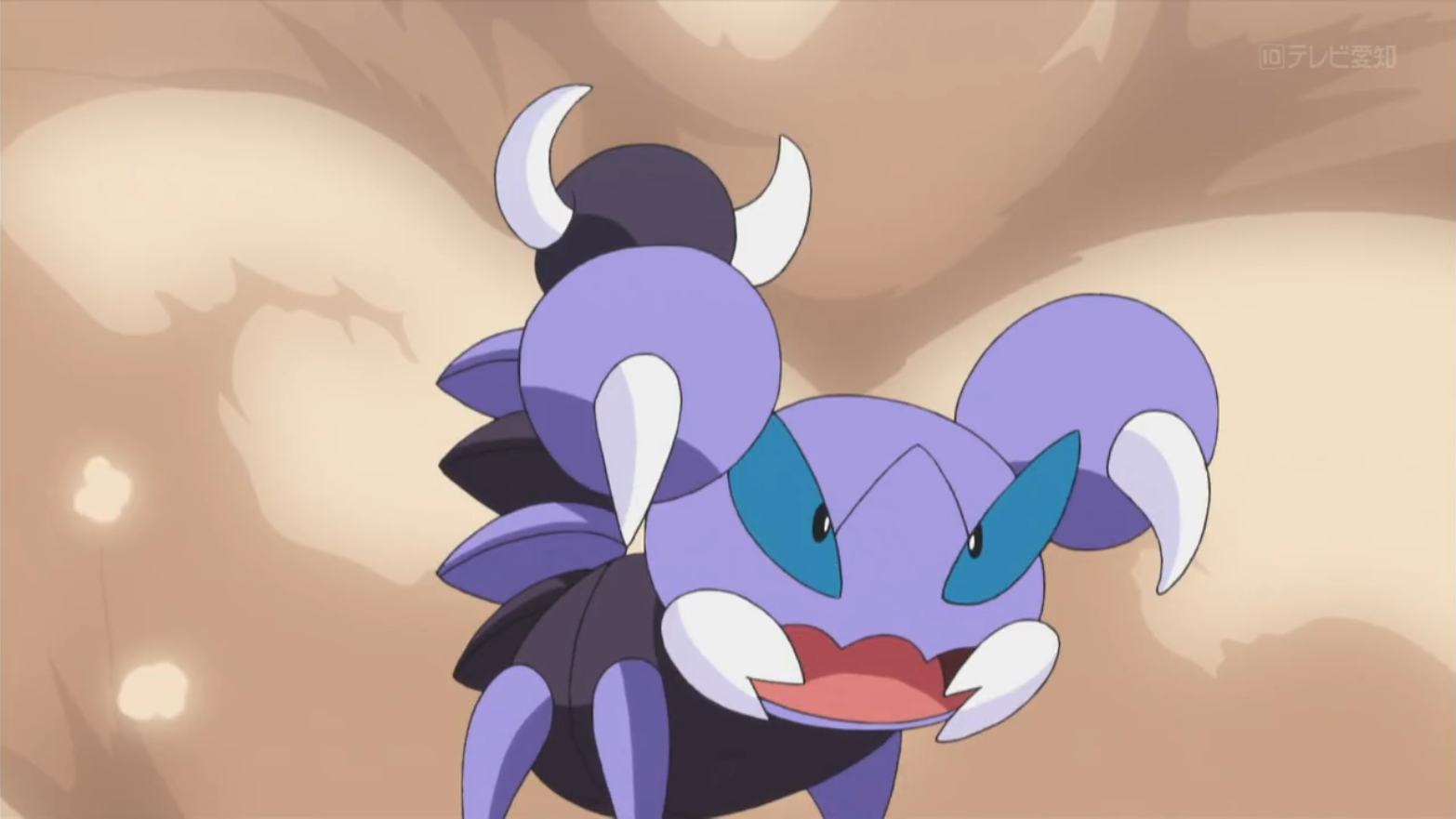 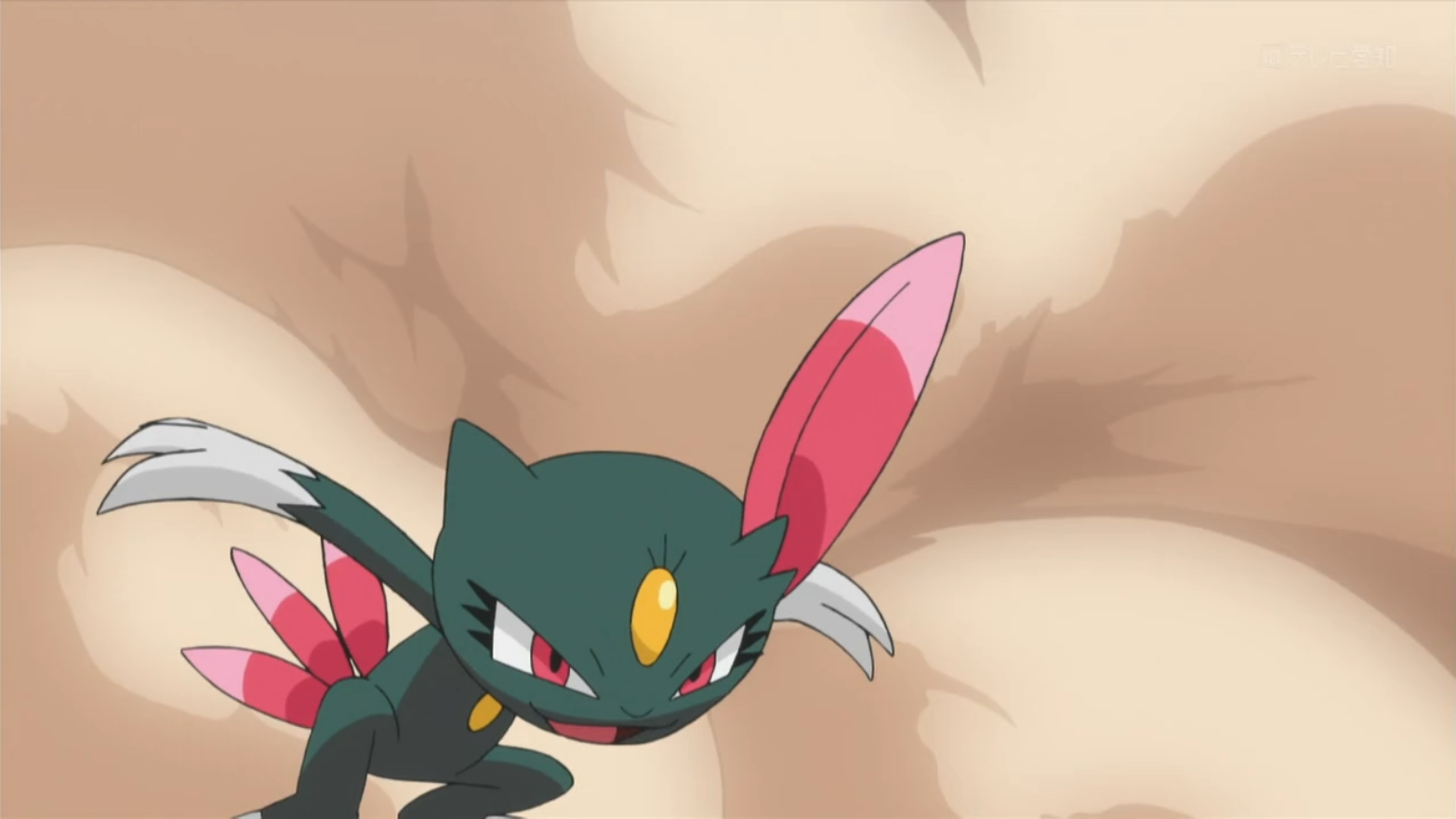 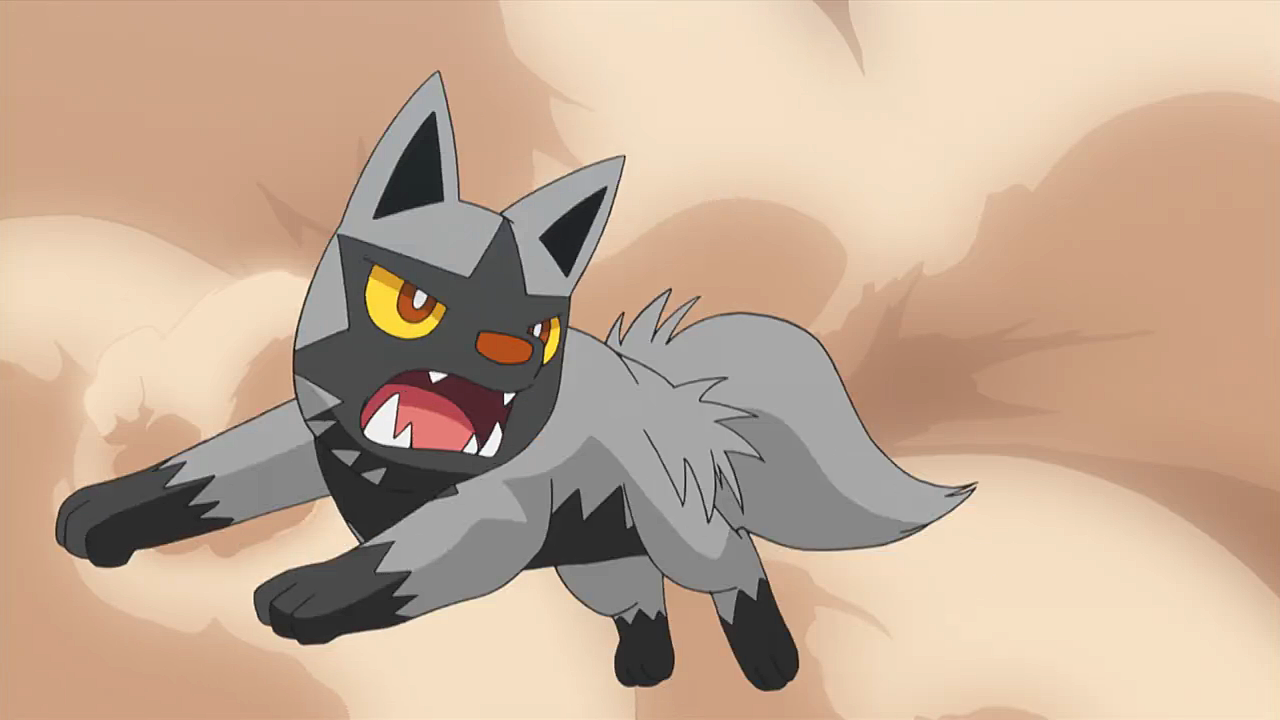 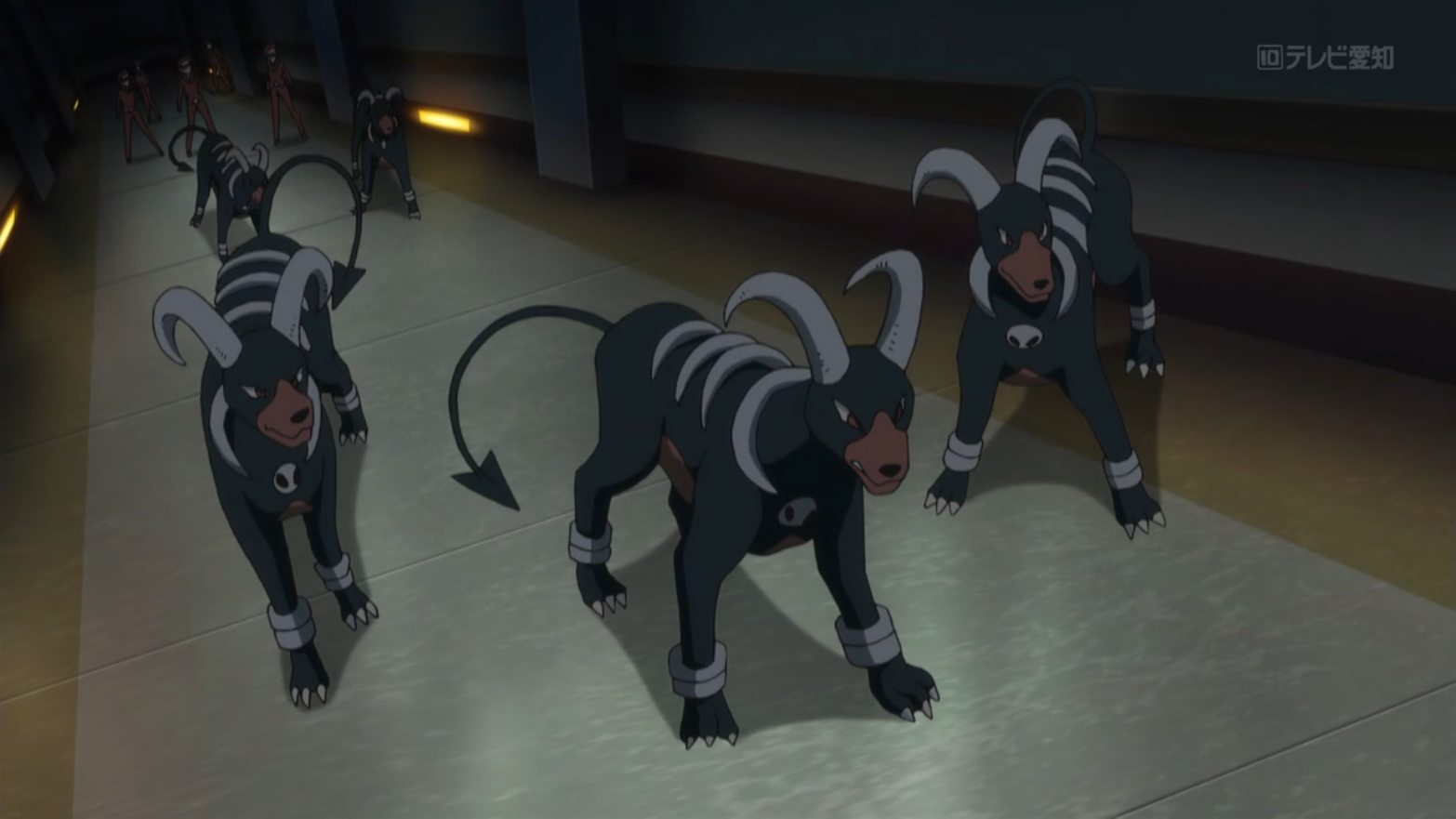 Retrieved from "https://pokemon.fandom.com/wiki/Team_Flare_Grunts?oldid=1107663"
Community content is available under CC-BY-SA unless otherwise noted.