Team Electric Princess is a group of minor characters in Pokémon the Series: Sun & Moon (season). 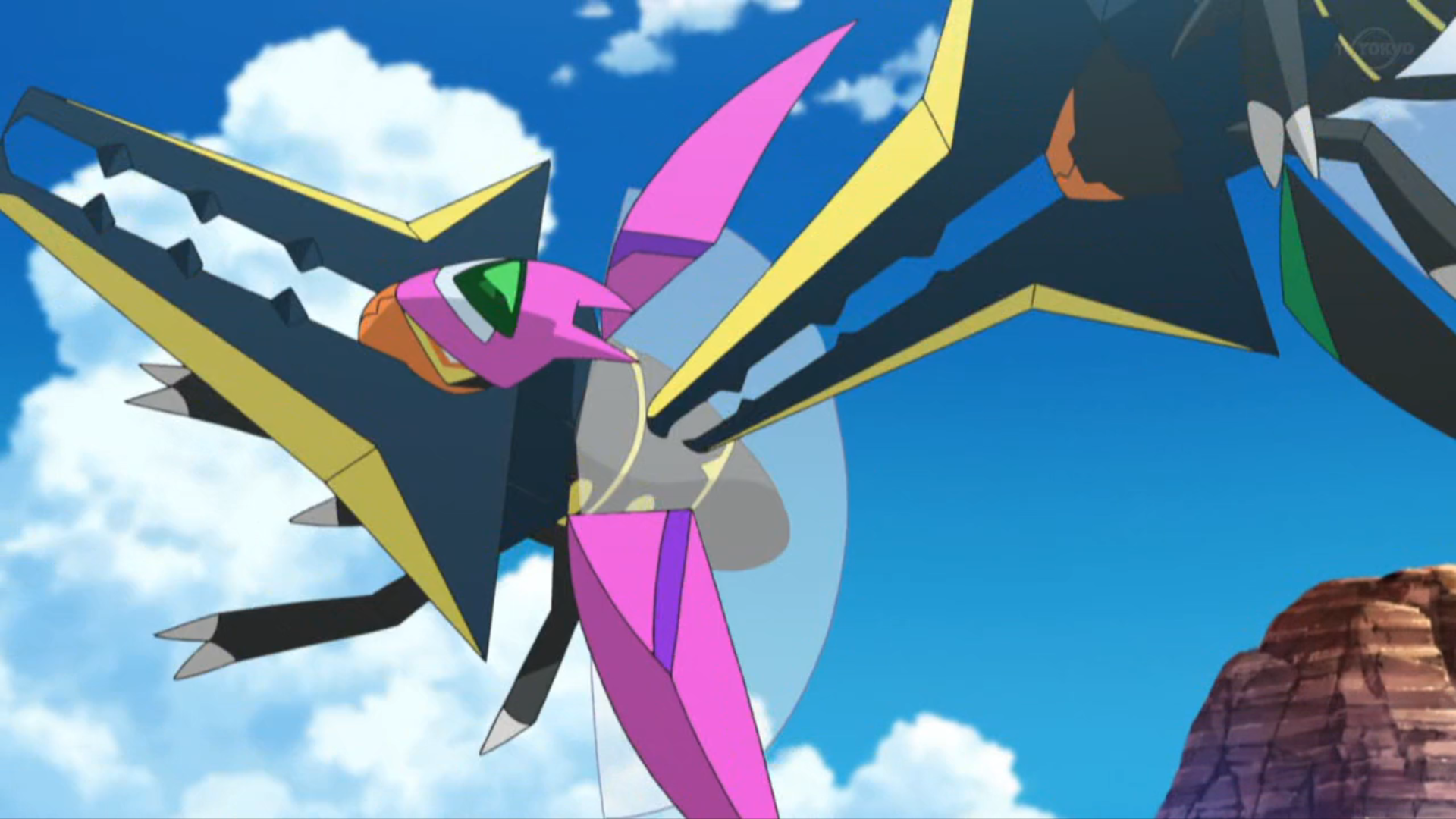 Retrieved from "https://pokemon.fandom.com/wiki/Team_Electric_Princess?oldid=1295453"
Community content is available under CC-BY-SA unless otherwise noted.