For the variant appearing in the games, see Tate and Liza.

It's Still Rocket Roll to Me!

Tate and Liza are characters appearing in Pokémon: Advanced Battle, who are the twin Gym Leaders of Mossdeep City in the Hoenn region.

Tate and Liza often argue with each other, for simple and small arguments. Liza is more collected in her thoughts than Tate is and wishes to have her own Gym. Tate, however, has a fondness of driving space shuttles. Being a duo of Gym Leaders, Tate and Liza manage to exchange offensive and defensive attacks in the Double Battle, as long as they don't annoy each other.

Tate and Liza were training with their Solrock and Lunatone at the Mossdeep Space Center in the Zero Gravity Chamber, while the heroes observed them. Tate's Solrock tried to charge for Solar Beam, but was frozen by Lunatone's Ice Beam. Tate was frustrated over the loss, claiming he was very close to achieving victory, but Liza told him that he wasn't close enough. She pointed out Tate needed a better timing to launch Solar Beam. Just as the heroes entered the Zero Gravity room, they began to levitate. Tate and Liza explained them the Baltoy were using Confusion to make them levitate. Everyone introduced themselves, though Tate took offense when Liza referred him as her little brother, since they both were twins, even if Liza was born a moment before he was. Still, Liza explained that their father was the director of the Mossdeep Research Center, as well as an astronaut. She offered a tour, but Ash wanted to find the Gym Leader. To his surprise, both Tate and Liza were the Gym Leaders of Mossdeep City. While Tate went with Max, Liza explained to Ash he'd have to fight them both in a Double Battle. Ash decided to take on the challenge, which impressed Liza by his determination. Liza also wished to travel to outer space and have a Gym of her own, which amazed May by the idea. Tate, however, showed Max a course, where they'd have to land the space ship. Max and Tate noted how fun it was and Tate told they could do this before his father arrived. Liza introduced Ash, May and Brock to her father, who was to enter the space shuttle. However, Team Rocket appeared and entered the space shuttle, captured Max and Tate, and attempted to escape into space. Fortunately, the shuttle was intercepted by Baltoy, long enough for Ash's Corphish to cut the rope from Tate and Max. Tate sent Solrock, who quickly attack Team Rocket, allowing Tate and Max to land the shuttle. Furious at Team Rocket's actions, May and Liza attacked them with Combusken and Lunatone, with Ash's Pikachu dealing the final blow to send Team Rocket blasting off again. Tate and Liza's father flew off in the space shuttle, while the twins were glad to hear Ash was ready for the Gym Battle.[1]

Before arriving to Slateport City for May's Grand Festival, she and Ash remembered their past adventures so far. Ash recalled facing Tate and Liza in the Double Battle.[3] 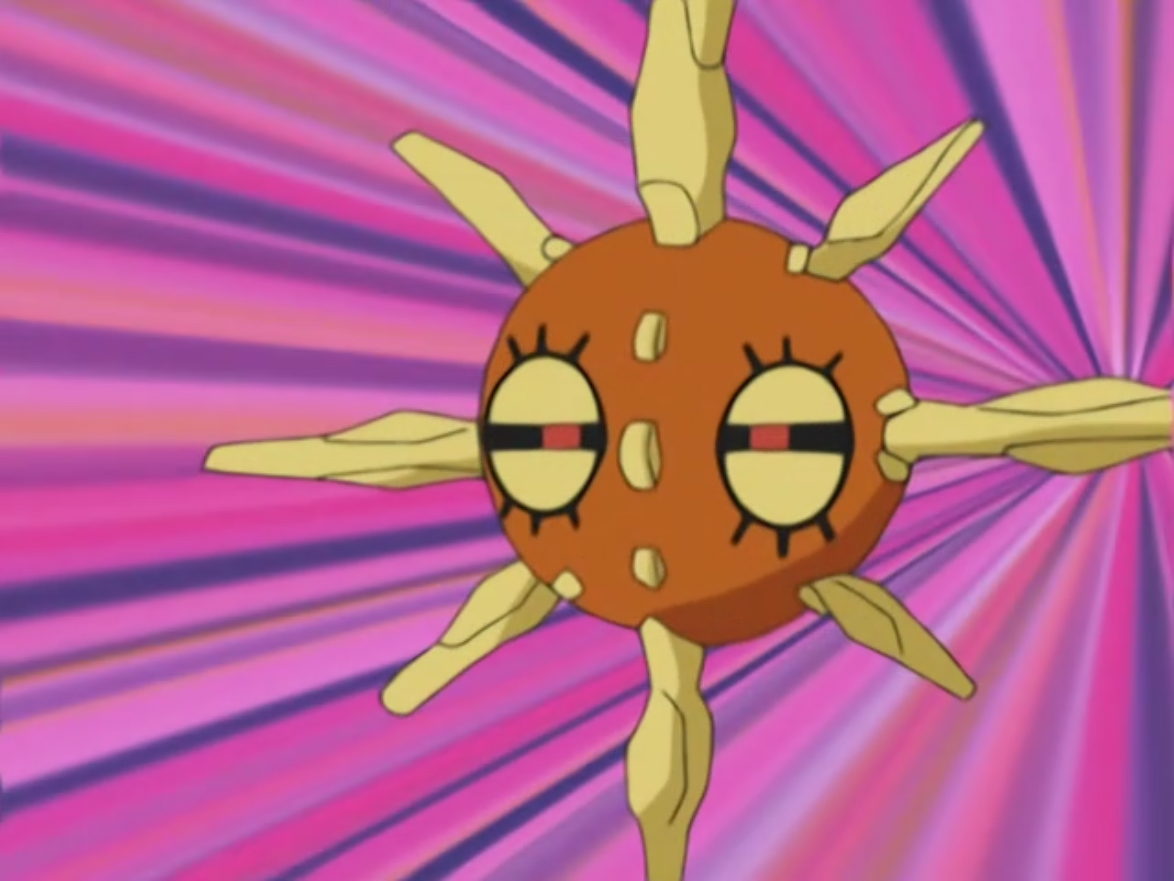 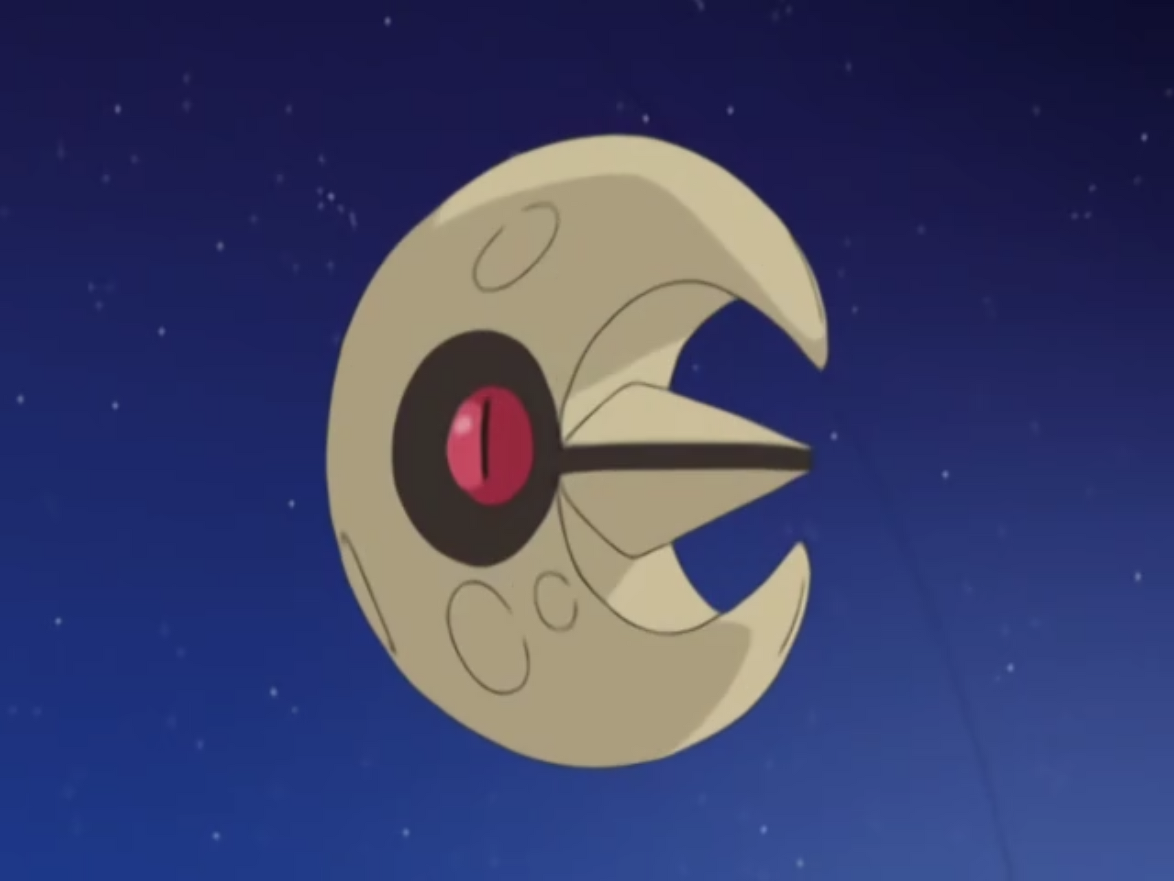 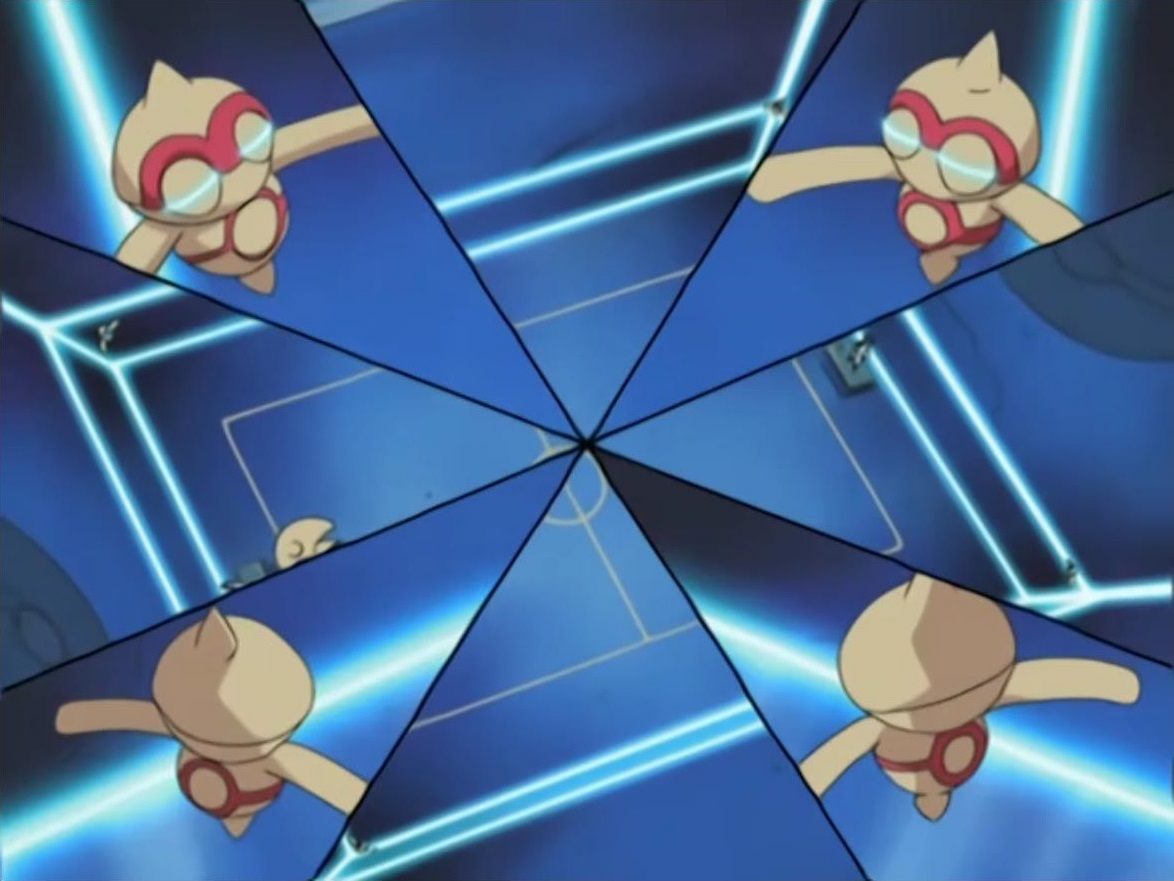 Retrieved from "https://pokemon.fandom.com/wiki/Tate_and_Liza_(anime)?oldid=1295156"
Community content is available under CC-BY-SA unless otherwise noted.