Tammy in other languages

Tammy is a character appearing in Pokémon: Master Quest.

Tammy is a trainer who was very serious about winning a national cheerleading competition and wanted to use Misty's Politoed to do it, since she wanted to bring joy to everyone in the world and her own Politoed abandoned her. However, Misty pointed out that Tammy cared more about winning the competition than she does about her Pokémon, so she saw that her own Pokémon were unhappy. After hearing that, she saw the error of her ways and swore to be less serious. Her Politoed, Bean appeared, who joined Misty's Politoed and defeated Team Rocket. Tammy apologized to Bean, who forgave her. 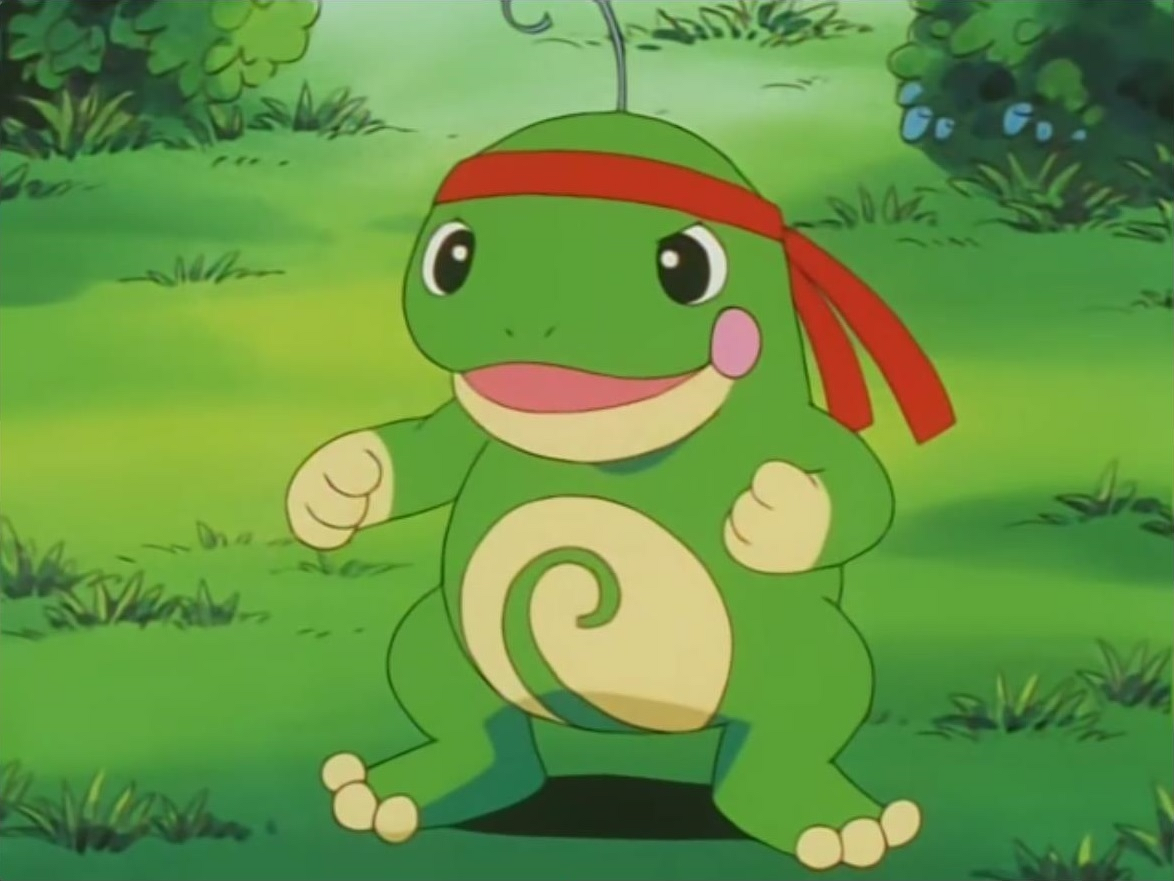 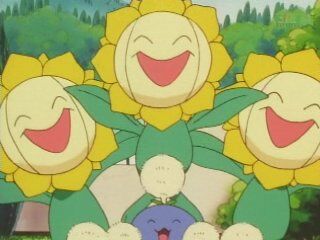 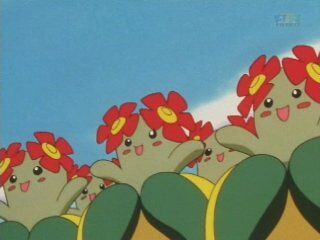 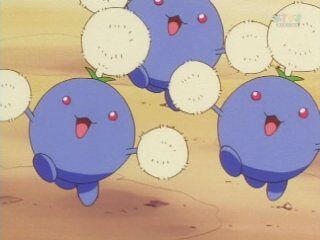 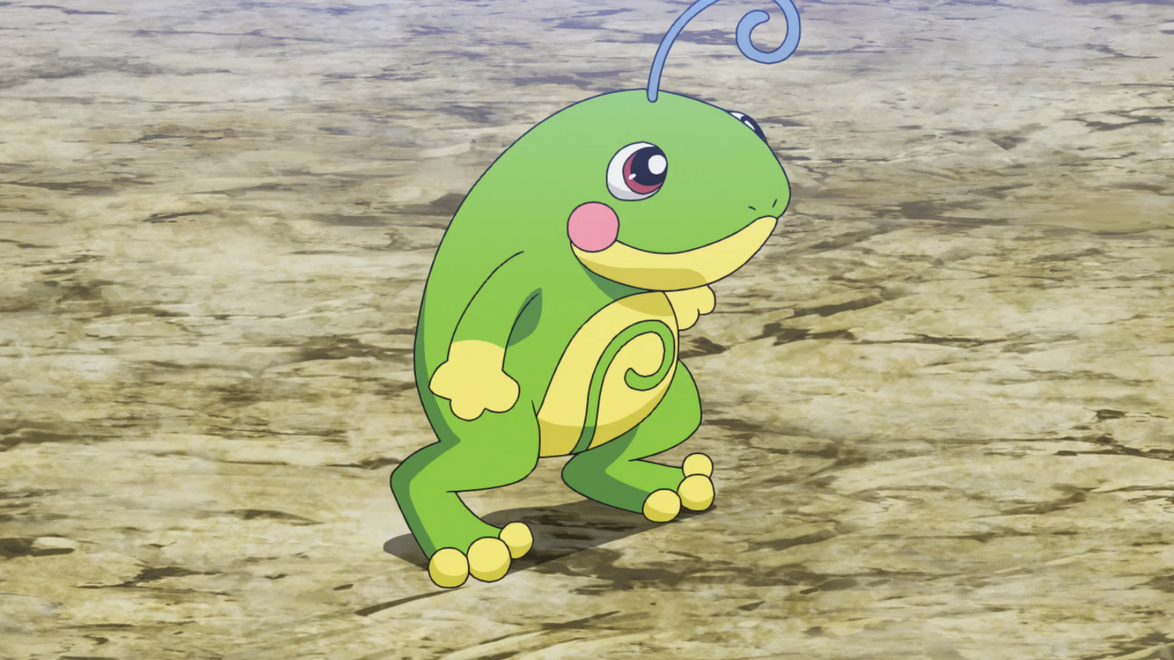