They can create different kinds of ultrasonic waves. 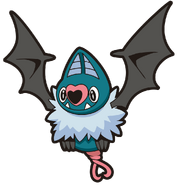 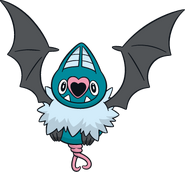