Suzie is a famous Pokémon Breeder. She was keeping a shop that attracted some customers, but lost them when Team Rocket opened a shop of their own. Ash and Brock attracted the customers back to show them that one should focus on improving the Pokémon's skills and abilities, not appearance. When Suzie's Vulpix attacked Team Rocket, Suzie saw that Vulpix liked Brock and decided to give Vulpix to him.

She was mentioned later a few times by Brock while talking about Vulpix.

Later, she went to Johto and met Brock again. She introduced the heroes to Zane, her friend, who also competed in a Breeder Contest. Brock competed with Suzie and saw Zane likes her, so gave him a chance. Also, Brock decided to give Suzie her Vulpix back. 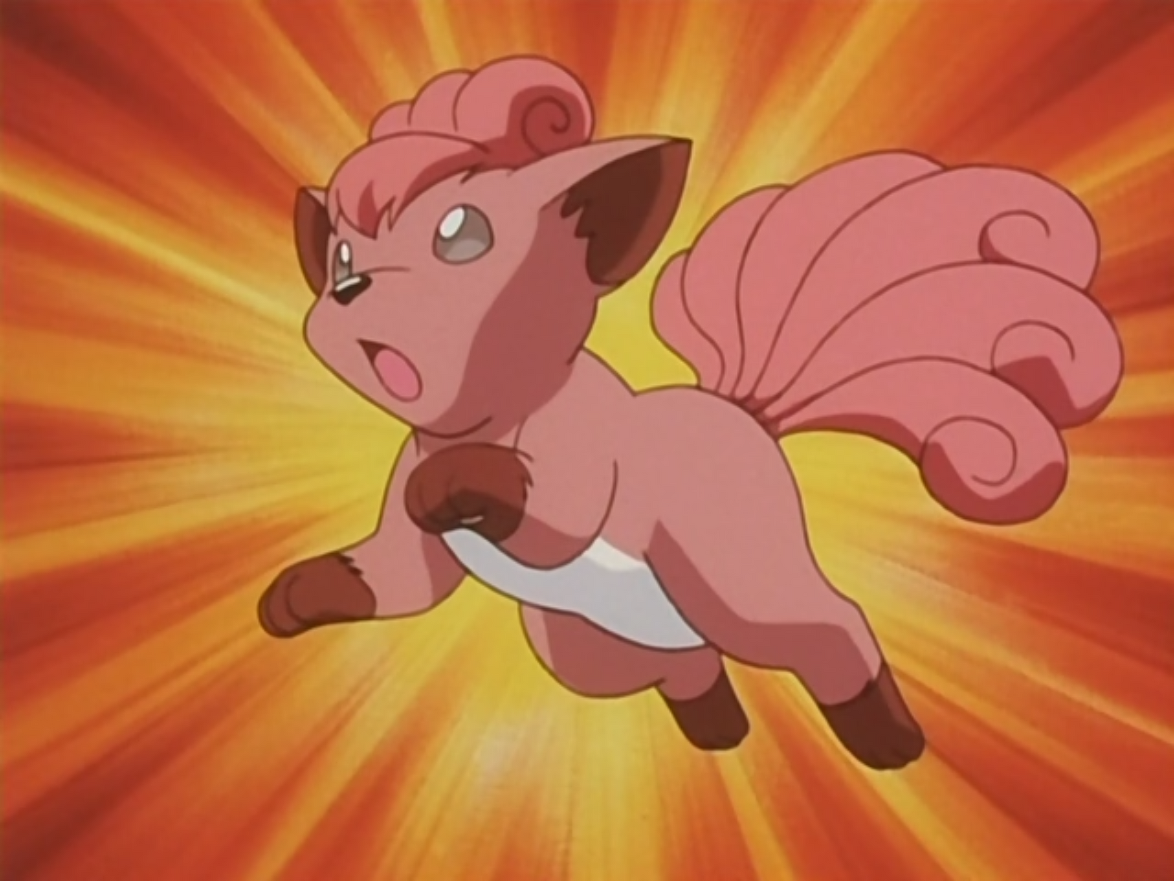 Add a photo to this gallery
Retrieved from "https://pokemon.fandom.com/wiki/Suzie?oldid=1413018"
Community content is available under CC-BY-SA unless otherwise noted.